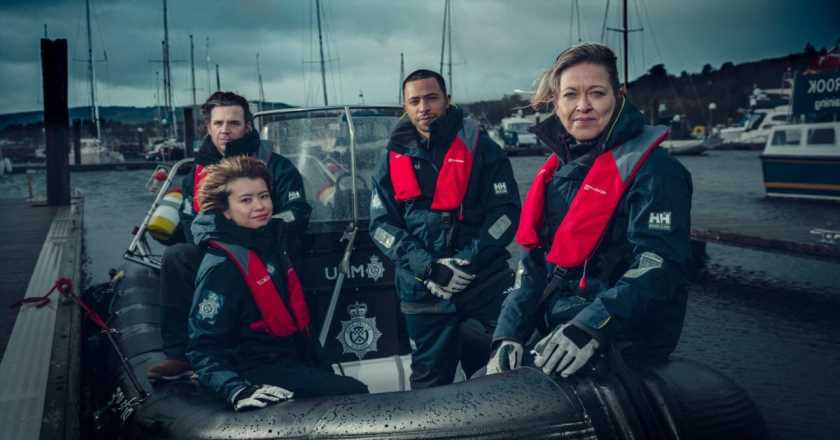 Here’s everything we know about Nicola Walker’s new murder drama, Annika, which is based on a Radio 4 series.

Oh, how we love a crime drama.

From classic series such as The Fall and Luther to newer shows including The Tourist and The Serpent, there’s nothing quite like a gripping story about murder, mystery, power and deceit to get stuck into.

Sherwood: this new BBC crime drama is inspired by a real-life Nottinghamshire murder

What is the TV series Annika about?

Annika, which is based on the hit Radio 4 drama of the same name, follows the sharp, witty and enigmatic DI Annika Strandhed (Walker) as she heads up a new specialist Marine Homicide Unit in Scotland.

The synopsis reads: “This specialist unit is tasked with investigating the unexplained, sometimes brutal, and seemingly unfathomable murders that wash up in the waterways of Scotland.

“Throughout the series, Annika makes the audience her confidante by breaking the fourth wall and sharing her wry observations on the case and her life, as she manages her brilliant yet unconventional team, and her equally brilliant yet complex teenage daughter.”

Who stars in Annika?

Walker (The Split, Unforgotten), originally voiced Annika in the radio drama, and she has stepped into the lead role for the TV adaptation. She is joined by a brilliant cast that you might recognise from past crime dramas, including Jamie Sives (Guilt), Katie Leung (The Nest),Ukweli Roach (Blindspot) and Kate Dickie (The Cry).

Watch the first trailer for Annika

“Things are not always how they appear, people not always as they seem, and answers can allude you,” Annika says to the screen. “But as with all the best stories, tension is clearly important.”

Yep, it looks like Walker is in her crime drama element once more.

When will Annika be released?

The six-part drama will air on Alibi, which is available to watch through Sky TV. It will premiere on Tuesday 17 August at 9pm.

In the meantime, check out the plenty of other great new shows coming in 2021 to escape with.