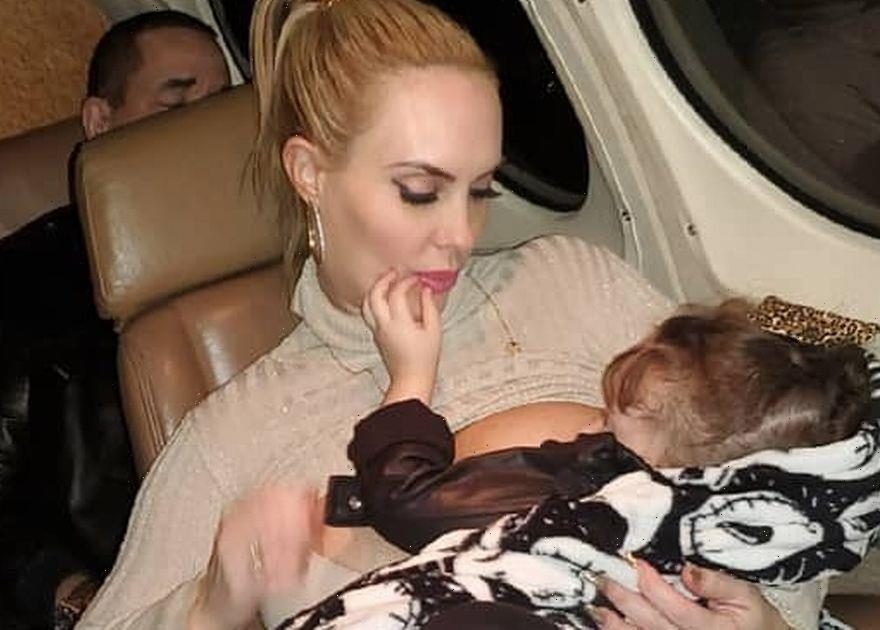 Coco Austin has defended herself after being mum-shamed for breastfeeding her five-year-old daughter.

The reality star, 42, has previously been slammed for continuing to nurse Chanel, her daughter with hubby Ice-T, with trolls calling it “sick” and “messed up”.

But she told Us Weekly: “It’s a big bonding moment for a mother and your child.

Coco said her daughter – who turns six in November – eats food such as steak and burgers too but still enjoys breastfeeding every now and then.

“Why take that away from her?” she asked.

The star said if her daughter didn’t want to do it any more, that’s when she would stop.

It’s not the first time that the Ice Loves Coco star has been forced to address the fact she still breastfeeds Chanel.

Back in 2019, she sparked a debate online when she shared picture of herself nursing Chanel during a plane ride.

Plenty of people weighed in to say they thought the little girl – who was approaching four – was too old for it, but others pointed out the health benefits and said it was Coco’s right to choose when she wanted to wrap it up.

Coco defended herself, saying there was a lot of “ignorance” and that she knew her breast milk was “liquid gold”.

“It’s more of a comfort thing now and of course she eats regular but nap time and night time are our time and I'm lucky she hasn't grown out it yet because when that moment comes I will be so sad," she said. "It’s the best feeling and all mothers that nurse know."

Rapper Ice-T also waded in to the debate, defending his wife of 19 years and saying people just needed to chill out as Chanel also ate proper food.

He told TMZ that Chanel tended to breastfeed when she wanted some time being close to her mother.

“Otherwise, she eats just like a normal little kid… including cheeseburgers,” he said.