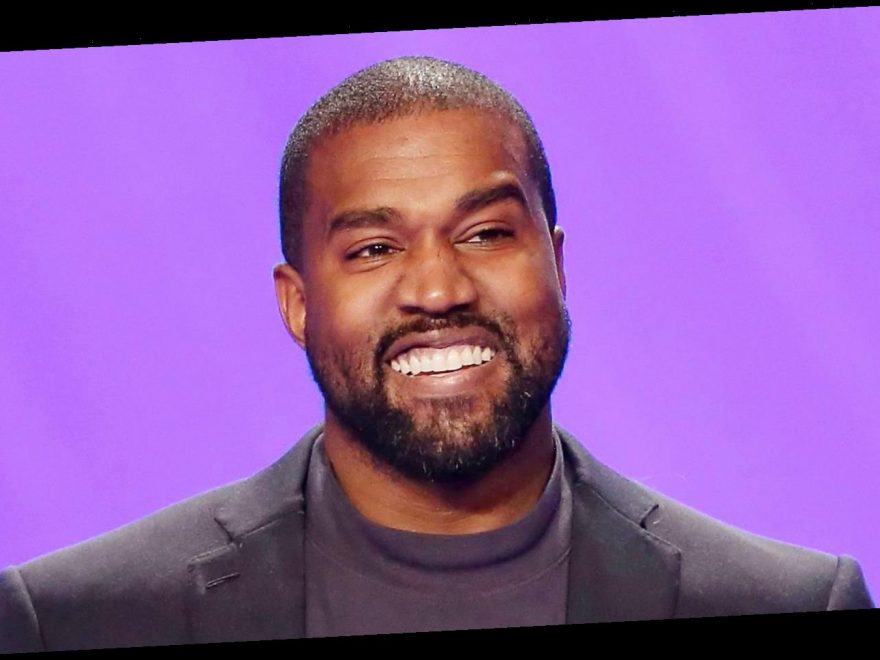 Moving forward. Kanye West is focused on himself and his family after his controversial tweets caused drama for his loved ones last month.

“Kanye is doing a lot better,” a source exclusively tells Us Weekly. “He’s in a much, much better headspace.”

The Atlanta native, 43, who has been residing in Wyoming on his and wife Kim Kardashian’s ranch amid the coronavirus pandemic, is leaning on his inner circle following a rocky few months. 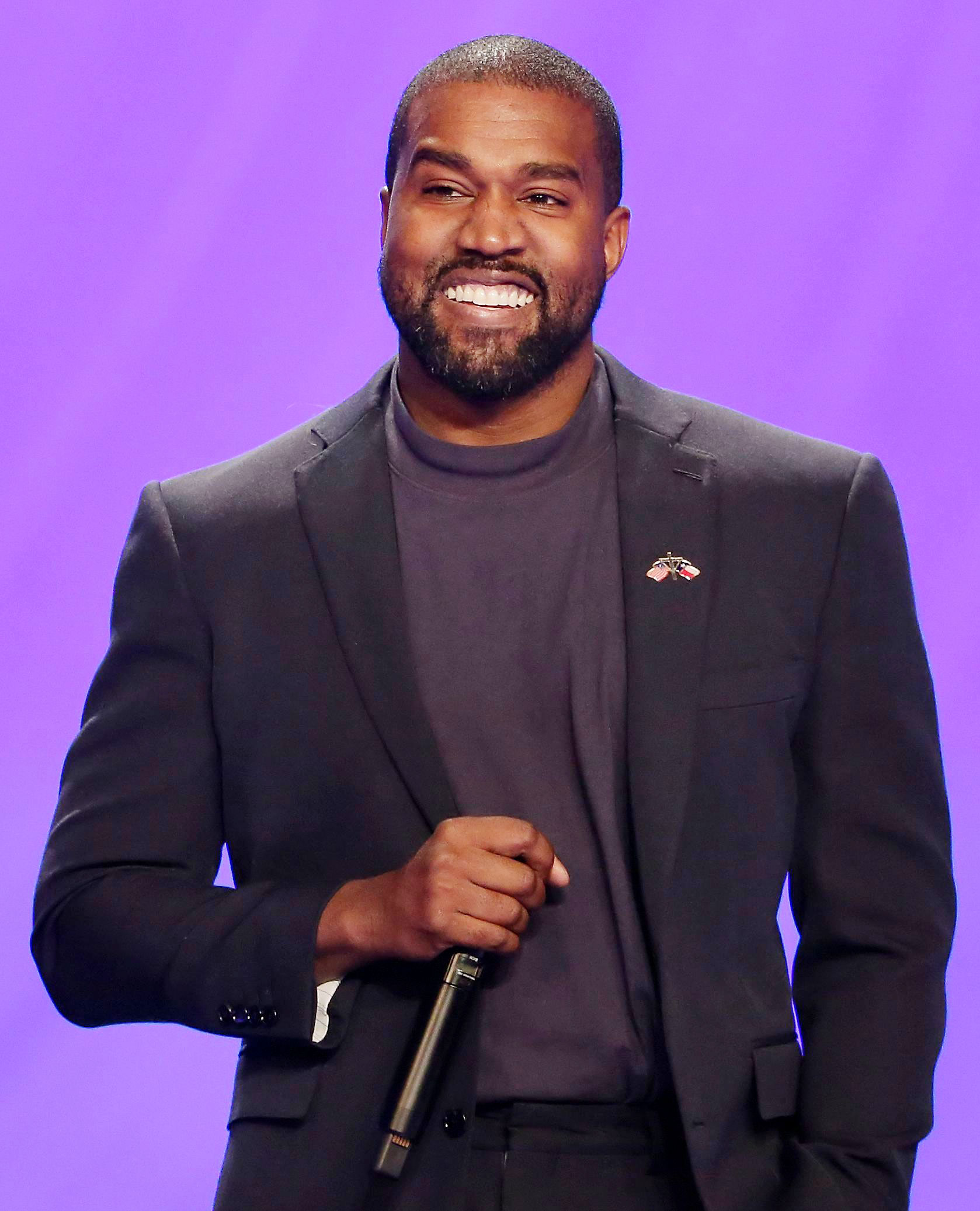 “Spending time with his family is good for him,” the insider adds, noting his “family and friends are definitely wondering how far his presidential run will go.”

Earlier this month, the Yeezy designer reunited with Kardashian, 39, in Wyoming as he resumed his Sunday Service after a months-long break due to the pandemic.

“WE’RE STEPPING OUT ON FAITH,” the rapper tweeted on Wednesday, August 19, alongside a video from the event. In the clip, the musician was seen embracing the Keeping Up With the Kardashians star and sharing a quick kiss.

The loving post came weeks after the “Jesus Walks” singer publicly called out Kardashian and her mother, Kris Jenner, in a series of tweets in late July.

At the time, he claimed that the KKW Beauty creator tried to “lock me up like the movie Get Out” and said that his mother-in-law, 64, wasn’t allowed to see his children. West later claimed in since-deleted tweets that he’d “been trying to get divorced” from Kardashian for two years.

The tweetstorm began in the aftermath of West’s first presidential campaign event in South Carolina on July 19. During his speech, the father of four alleged that he and the Skims founder considered aborting her first pregnancy. The couple share four children, North, 7, Saint, 4, Chicago, 2, and Psalm, 15 months.

West later apologized for his comments, and the couple have been working on repairing their bond.

“Kim is focused on healing her relationship with Kanye and has been busy taking care of their kids and him,” a source exclusively told Us. “She has been helping and supporting him a ton while he’s been struggling with his mental health and wants him to know and feel that she is there for him through thick and thin.”