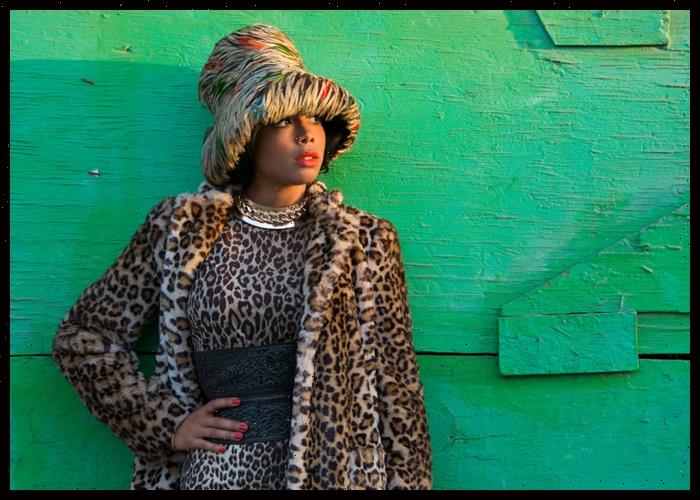 Kelis has accused Beyoncé and The Neptunes of “theft” after they sampled her hit song “Milkshake” in “Energy” without permission.

The singer shared her feelings on Instagram, just one day before the superstar singer released her seventh studio album Renaissance on Friday, July 29.

The new song “Energy” on Renaissance features elements of Kelis 2003 smash “Milkshake,” written by The Neptunes’ Pharrell Williams and Chad Hugo. While Kelis sang the tune, only the production duo are credited as songwriters.

“I heard about this the same way everyone else did,” she continued. “Nothing is ever as it seems, some of the people in this business have no soul or integrity and they have everyone fooled.”

When an Instagram user called the track “the collab the world really needs,” Kelis responded “It’s not a collab it’s theft.”

When another Instagram user commented that they “always felt like Beyoncé really admire Kelis,” the singer added, “Admire is not the word.”