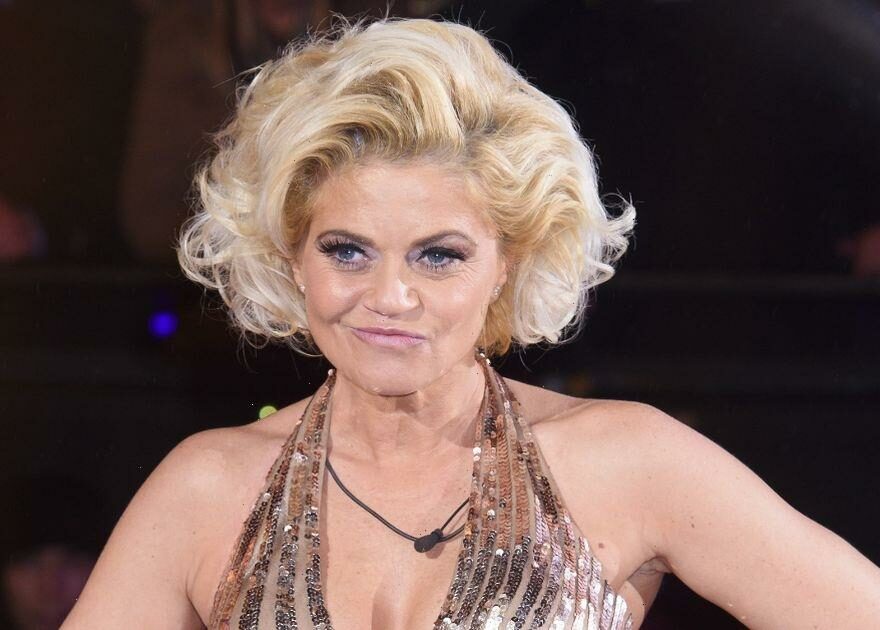 Danniella Westbrook has voiced her opinion on the new Big Brother reboot and has claimed that fans are asking her for tips on how to approach the reality show.

During the Love Island finale, the show cut to an ad break and showed the Big Brother logo along with the show’s theme tune.

Fans have been going wild at the prospect of a new series ever since the short clip aired and speculation has been flying about who will be involved.

Some fans have called for an all-stars revival season, whereas some have requested that “normal people” enter the house, with one even saying that anyone with “over 1,000” Instagram followers shouldn’t be allowed in.

Some eager fans have flocked to EastEnders actress Danniella Westbrook’s DMs in an attempt to get her advice on how to tackle the reality show.

She was on the show back in 2016 and made it all the way to the final, where she placed fifth.

The star has also recently been teasing “big plans” on her social media, so some fans are wondering whether she might even make a comeback.

Westbrook spoke to OK! Magazine and opened up about the messages she’s received.

Westbrook confessed: “So many guys are inboxing me saying they want to do Big Brother. I told them it’s really difficult, it’s gonna be really hard. You have to make sure you have a good audition tape.”

The former housemate also gave potential contestants a vital piece of advice that could help them soar through to the final.

The actress also warned hopefuls that the smell of the house is something to be aware of.

Even though she was on the show six years ago, she can still remember the stench of the bedroom where all the housemates slept together.

Danniella admitted: “The smell…you all sleep in one room together and it stinks. 16 people sleeping in one small place, it stinks.”

Despite the vivid memories of the collective smell, the former EastEnders actress kept fans on their toes and admitted that she would “go back tomorrow” if she could.