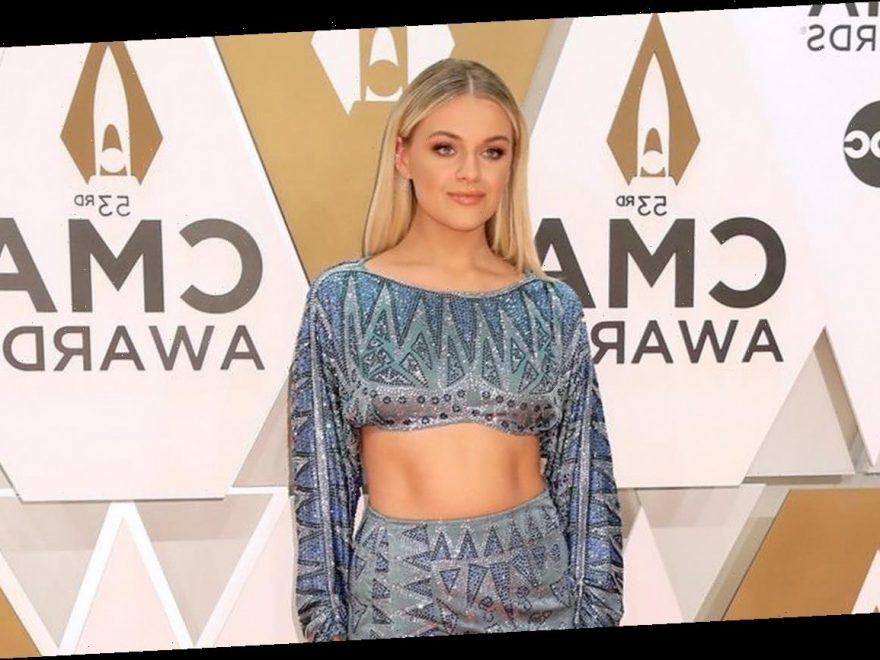 The ‘Hole in the Bottle’ singer has decided to turn off the comment section on her Instagram because she found a lot of mean comments and they often hurt.

AceShowbiz –Kelsea Ballerini decided to turn comments off on her Instagram posts because she’s “super sensitive” and often found herself upset by cruel remarks from trolls.

The country singer frequently posts on the social media site, updating fans about both her personal and professional lives.

However, fans are unable to comment on any of her posts, and that’s because Kelsea made a conscious decision to set some boundaries for herself.

“I’m super sensitive. And I think that’s a good thing. For a long time, I was reading all the comments, and I would obviously love the good ones, but I would find the bad ones and they would just hurt my feelings,” she told Bobby Bones on Monday (08Feb21). “I didn’t want to get to a point where I was not posting and not sharing my life because I really like to be that person that’s an oversharer.”

“I think it’s relatable and girls need to see that. It’s either me not sharing or me sharing and not caring about what people say. And so I just turned them off.”

Kelsea added that the events of the past year, including the Covid-19 pandemic, prompted her to rethink her social media strategy, as the “Hole in the Bottle” star explained, “This past year, we’ve had all this time to kind of marinate with our own feelings and what we need and what we want. And I just think boundaries are healthy. And that’s a new boundary I have for myself.”