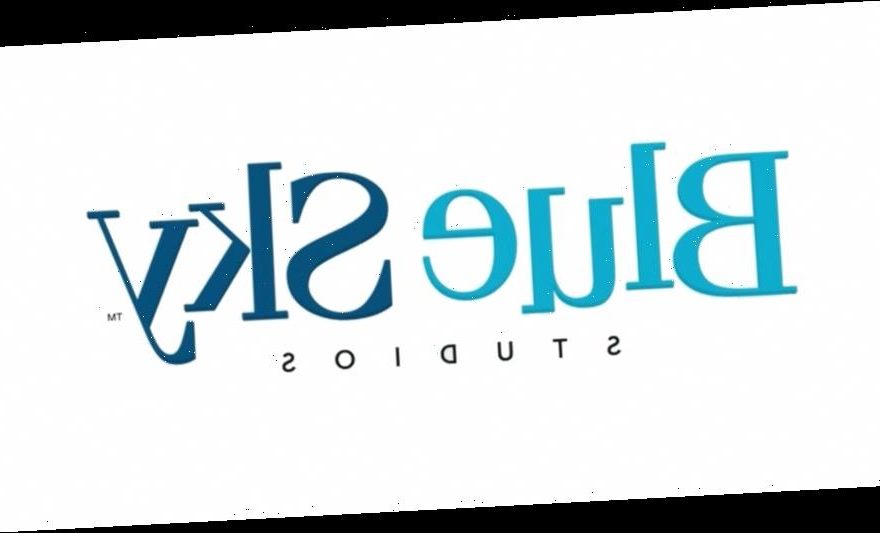 One can say that the writing was always on the wall for Blue Sky, especially after Disney acquired 20th Century Studios and its assets in March 2019. However, the past year has been challenging for Disney on many fronts, of course due to the pandemic, not just on the studio side but with theme park closures and cruise line dockings as well.  Sustaining a third feature animation studio was no longer viable for Disney given the current economic realities caused by Covid. The last day for Blue Sky will be in April. The number of Blue Sky employees being impacted numbers 450. Disney will be working with the employees at the Greenwich, CT based animation house to explore open positions at the other internal studios.

A studio spokesperson told Deadline, “Given the current economic realities, after much consideration and evaluation, we have made the difficult decision to close filmmaking operations at Blue Sky Studios.” 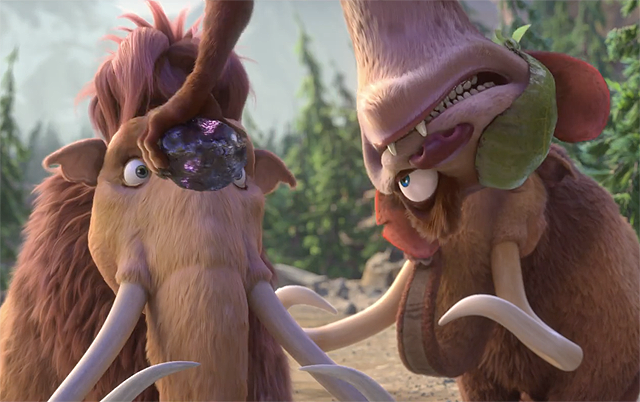 The Blue Sky’s library and IP will remain part of Disney, and there are no plans I hear for another major studio to absorb Blue Sky’s employees and operations. A series based on Blue Sky’s Ice Age characters is already in the works for Disney+. Through five movies, the Ice Age series grossed $3.2 billion at the global box office.

Production on the Patrick Osborne-directed Nimona, which is dated for Jan. 14, 2022, is being stopped and the film will no longer be released, Deadline has learned. Nimona  had 10 months of production still left to complete. Nimona followed a young shape-shifter who teams up with a mad scientist named Lord Ballister Blackheart to expose the ruler of the kingdom. Following Disney’s acquisition of Fox, it was announced in August 2019 that Walt Disney Animation Studios President Andrew Millstein was named Co-President of Blue Sky Studios, serving alongside Co-President Rob Baird. Both Millstein and Baird are expected to exit in the wake of Blue Sky closing its doors.

The last Blue Sky release, Spies in Disguise, was distributed by Disney in December 2019, however, it didn’t do so well grossing $66M at the domestic B.O. and $171M worldwide. The hope was that Will Smith-Tom Holland voiced animated pic would spur a franchise.