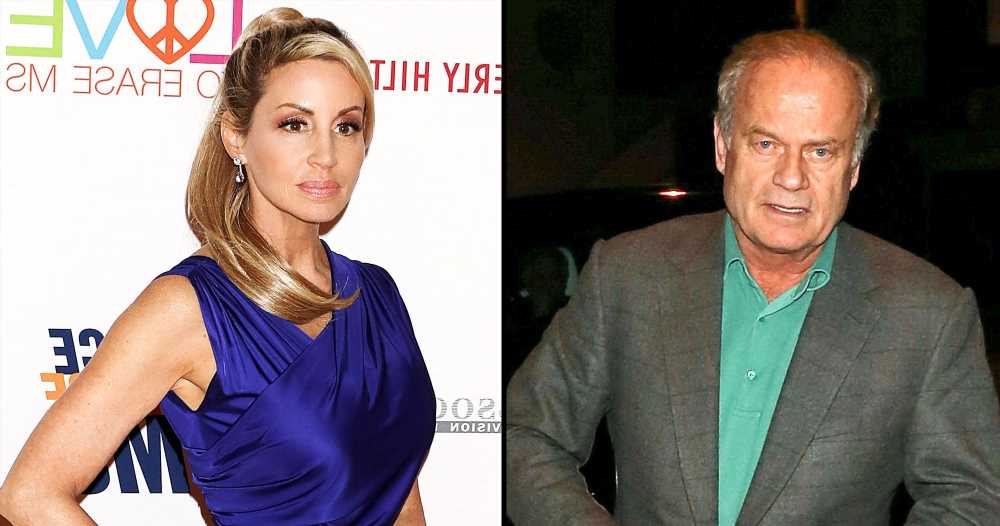 Keeping his distance. Real Housewives of Beverly Hills star Camille Grammer said that ex-husband Kelsey Grammer didn’t offer any words of support after her Malibu home went up in flames during the Woolsey fire in November 2018.

“Did Kelsey ever reach out to you after your house burned down?” a caller inquired of the Bravo star, 50, during the Tuesday, July 9, episode of Watch What Happens Live With Andy Cohen. 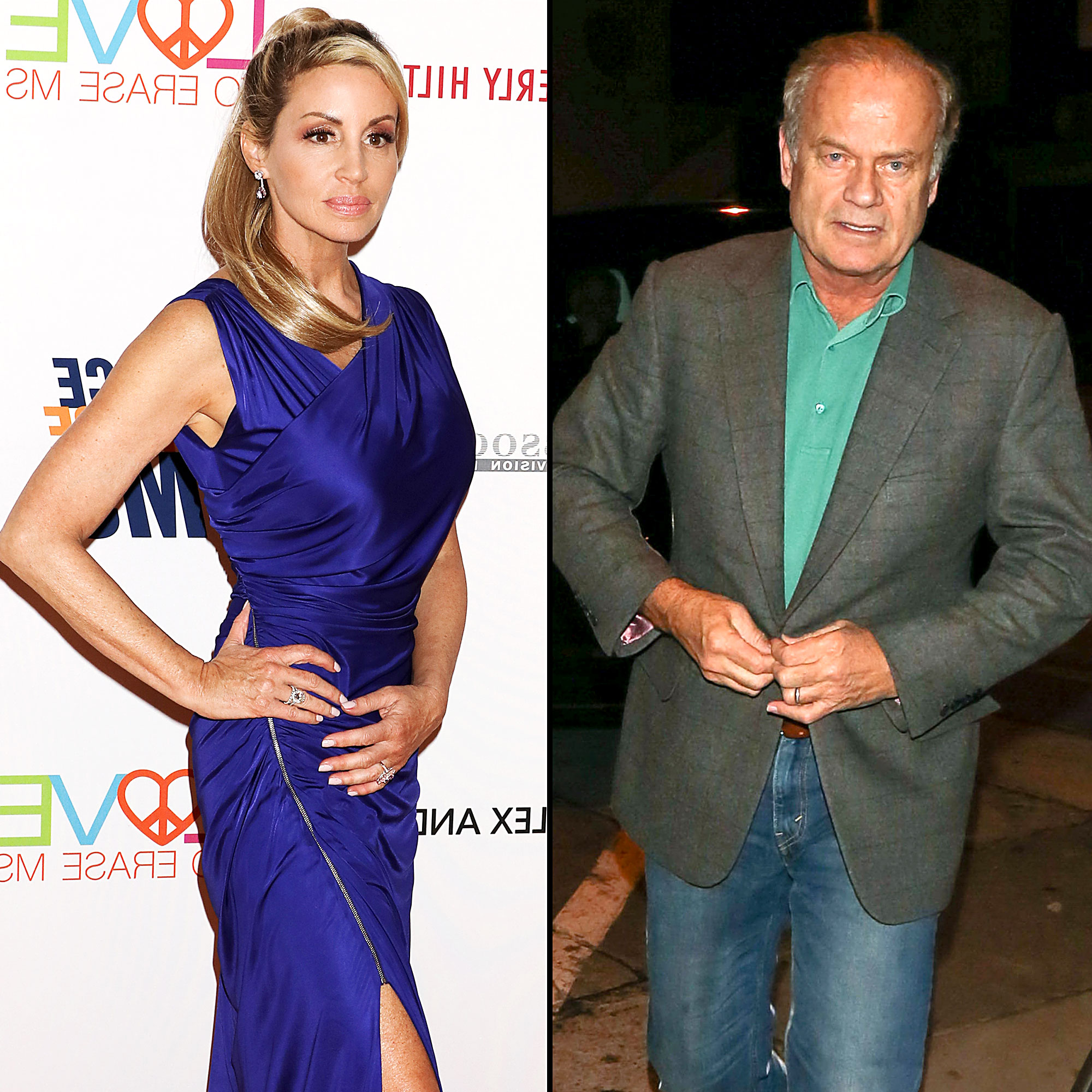 Host Andy Cohen was incredulous at her response, asking, “For real?”

“For real, nothing,” the former Club MTV dancer repeated.

A representative for Kelsey, 64, told Us Weekly that the Trollhunters star did reach out to the couple’s daughter Mason, 17, at the time. The couple’s son, Jude, 14, was living with Kelsey when the natural disaster occurred.

Camille revealed in November that her $3.2 million residence had been ravaged by fire. “Sadly my house couldn’t be saved. The courageous firefighters were able to save my cars and personal items recovered from my home,” she wrote on Instagram.

The California native’s assistant, Scott MacLean, also died around the same time as she lost her house. “We can replace/rebuild our home but we can’t replace people we have lost. I lost my assist of 20 plus years Scott two days before the fires. I’m still grieving and will continue to do so. He was family to me,” she shared via Instagram on November 15.

The losses took a toll on the TV personality, who shared photos of her scorched property in December. “It has been an emotional and stressful couple of weeks,” she captioned a shot of her salvaged belongings. “I have been going through the items I retrieved from what is left from my home.”

She has since moved into what she called a “beautiful trailer home” overlooking the coast. “It’s cozy but today’s winds are unsettling,” she shared in January, adding, “I’m blessed to have a roof over my head but I wish the winds would stop.”

The reality star has made no secret of the fact that her relationship with the Frasier alum is strained. The couple were married for 13 years, divorcing in 2010. He is now married to Kayte Walsh, with whom he shares daughter Faith, 6, and sons Kelsey, 4, and Auden, 2. He also has two adult children, Spencer, 35, and Greer, 27, from previous relationships. Camille married David C. Meyer in October 2018.

In June 2018, Camille responded to a fan who said they would never forgive the actor for allegedly cheating on the former model before their 2010 divorce. 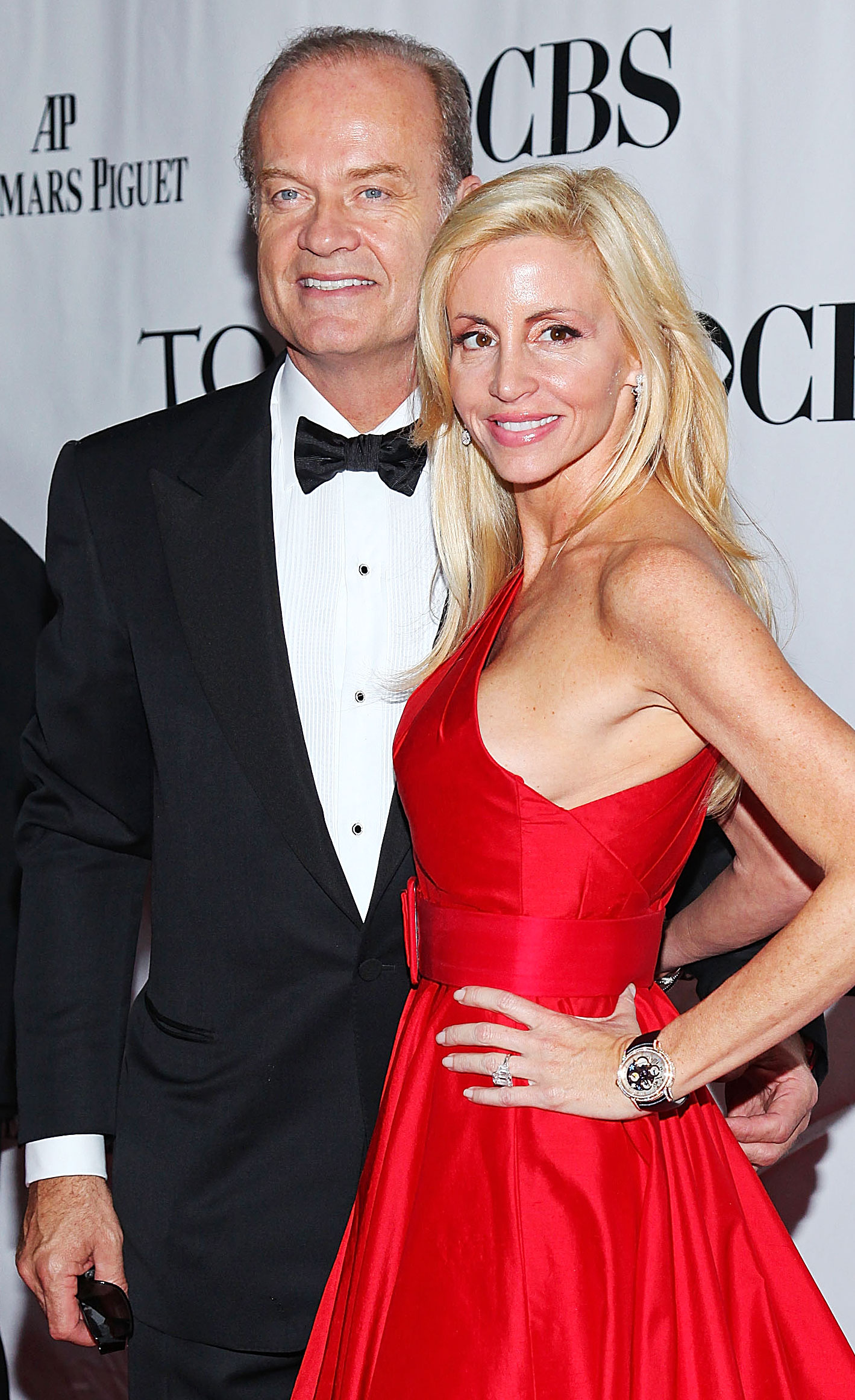 “I don’t begrudge him his happiness,” Camille wrote at the time. “What’s unnerving is that fact I was there to help him get through some of his hardships and supported his career and his sobriety. I was rt [sic] by his side and he acts like I never existed that’s disappointing. We were together through his success.”

She was even more frank during a November 2014 episode of Watch What Happens Live, telling Cohen, 51, of her ex: “I’m going to be honest, total d–k. He’s an ass. I can say it. … He has to learn to love his kids more than he hates me.”

Kelsey, meanwhile, told Piers Morgan in October 2011 that he felt his former flame had wed him because of his fame: “I think she married me because I was ‘Frasier.’”