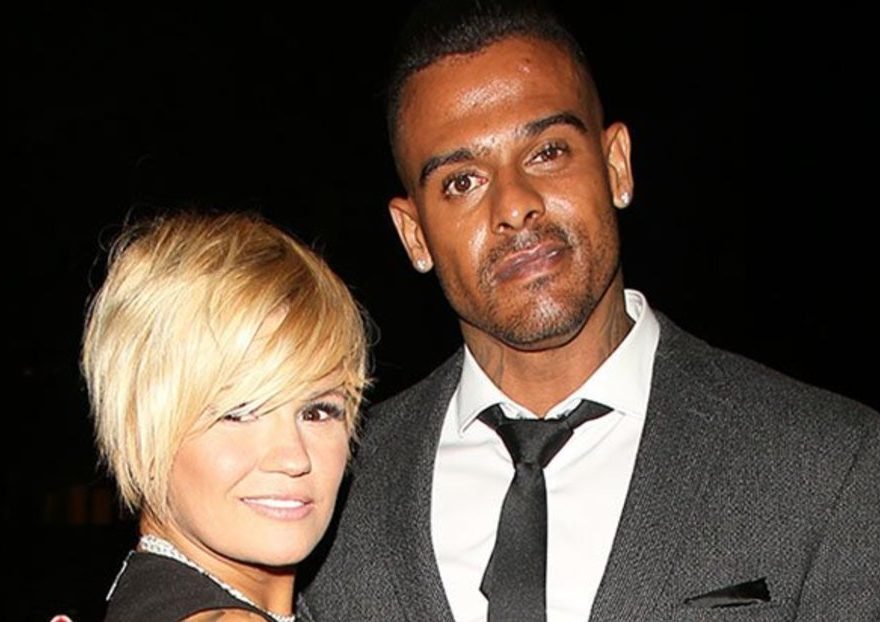 Kerry Katona has broken her silence following the death of her ex-husband this month.

The Atomic Kitten singer and George started dating in 2012 and went on to have daughter Dylan-Jorge, who is now five-years-old.

The first read: “You are allowed to terminate toxic relationships.

The second quote was a religious one about death, which read: “Don’t grieve for me, for now, I’m free. I’m following the path God laid for me.

“I took His hand when I heard him call, I turned my back and left it all. I could not stay another day, to laugh, to love, to work or play.

“Tasks left undone must stay that way, I found that place at the close of day. If my parting has left a void, then fill it with remembered joy.”

It went on: “A friendship shared, a laugh, a kiss, ah yes, these things I too will miss. Be not burdened with times of sorrow, I wish you the sunshine of tomorrow. 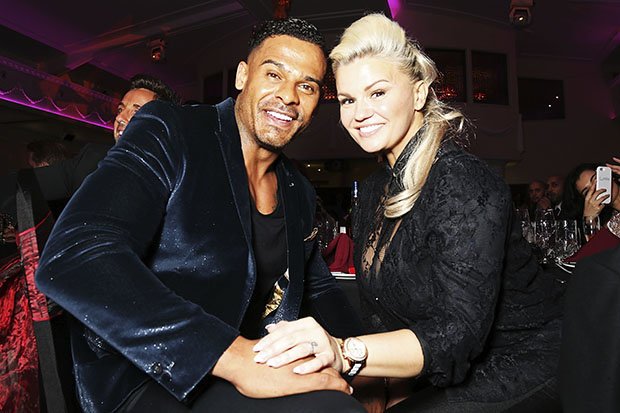 “Perhaps my time seemed all too brief, don’t lengthen it now with undue grief. Lift up your heart and share with me… God wanted me now, He set me free.”

She captioned both posts with: “RIP.”

A source told the Liverpool Echo that George had been acting erratically on Friday night before his death and refused to return to his room – forcing staff to call the cops.

Police arrived at the hotel at 9.54pm but reportedly left after he agreed to return to his room.

George was reported to have been seen “eating” a large amount of a substance, which was reported to be cocaine, at around 10am the next morning, with staff going to check on his well-being. 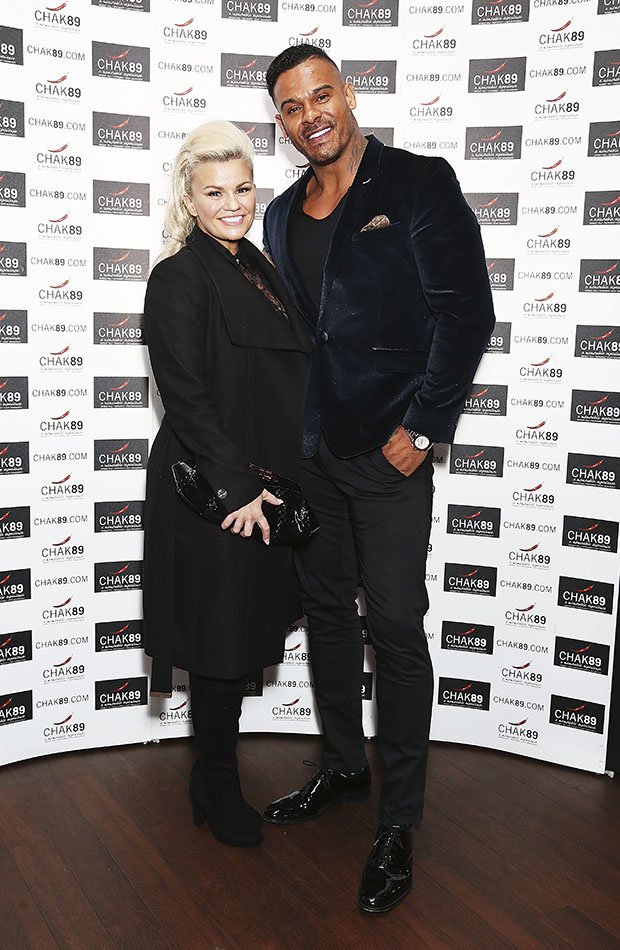 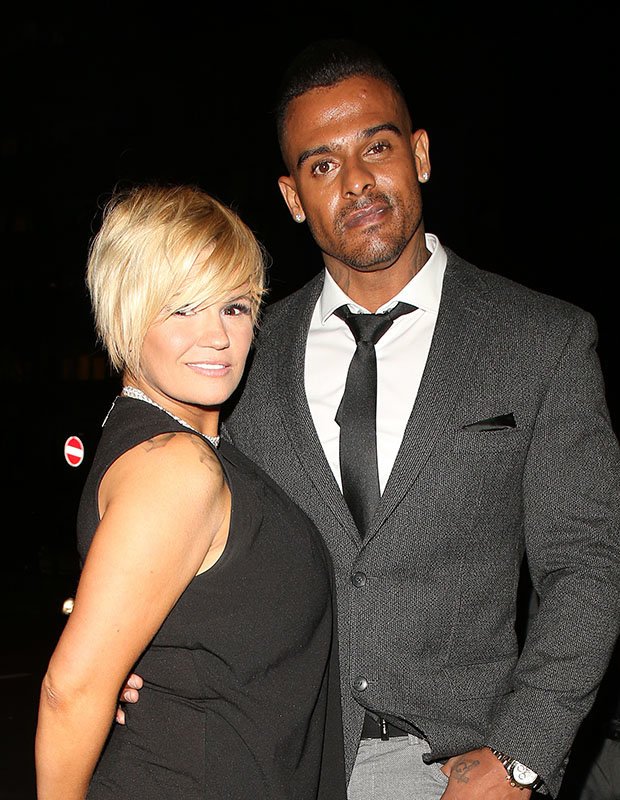 A spokesman for Cheshire Police confirmed that officers had been “concerned for the man’s safety” and an “ambulance was called for assistance”.

They said: “Paramedics attended the hotel and the man was taken to Warrington General Hospital for treatment, where he sadly later died.

“The death is not being treated as suspicious and a file will be prepared for the coroner.”

Staff at the hotel have reportedly been offered counselling to cope with the traumatic incident.