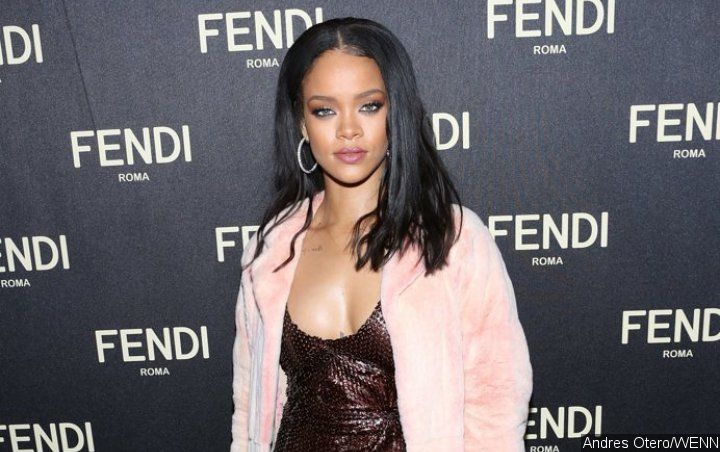 From Lil Nas X to Jennifer Lawrence, a long list of celebrities have gushed about how good the ‘Only Girl (In the World)’ singer’s smell is as pointed out in a thread by a Twitter user.

AceShowbiz –Rihanna may have ticked all the boxes that explain why she should be called a goddess. The Barbadian songstress is not only singing very well and good-looking, but also smells like “heaven,” according to many celebrities who have had a chance to meet her in person and get close enough to her.

Pointing this out, Twitter user @thickannawhore has compiled a hilarious thread of videos and screengrabs showing a number of stars who have gushed about the “Umbrella” hitmaker’s scent. The thread starts with a clip of Lil Nas X being asked to describe his favorite smell. He replied Rihanna.

Ryan Seacrest shared his similar experience when meeting Rihanna at the Grammy Awards. “I smell everyone on the red carpet and @rihanna was the best smelling celeb at the grammys. #nowyouknow,” he tweeted.

Nick Jonas once admitted he tried to flirt with Rih, but failed. He went on gushing about the girlfriend of Saudi businessman Hassan Jameel, “She smells amazing.” Jennifer Lawrence similarly recalled after meeting Rihanna during “The Hunger Games” press tour, “She was so so beautiful and had really, really soft skin and like smelled really good.”

Rihanna’s friend @StylishGent once revealed that the raven beauty is wearing a scent by Kilian called Love, Don’t be Shy. But Rihanna didn’t confirm it, saying, “That’s some secret bulls**t. I don’t even tell anyone what I wear.”

Regardless the perfume she is wearing, “Ni” who first shared the thread pointed out that wearing the same fragrance as Rihanna doesn’t mean you’ll get to smell like her. “Y’all don’t have the same body care routine as her and she likes to mix her fragrances,” she wrote.