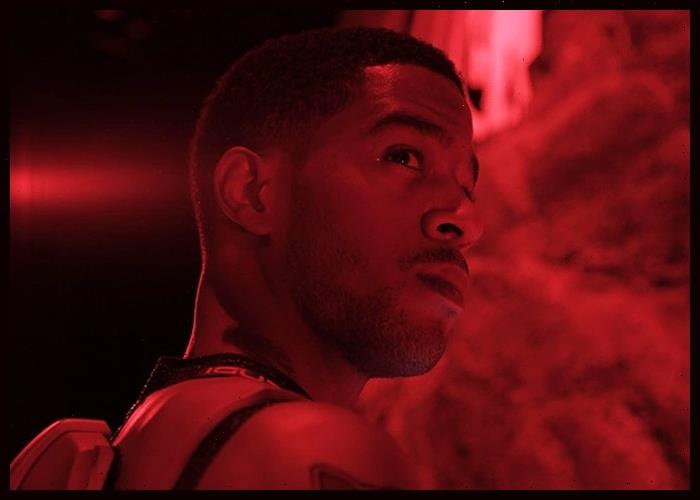 Kid Cudi recently dropped a new single, “Do What I Want,” via Republic Records.

The track is a preview of the rapper’s upcoming eighth album and accompanying Netflix project, Entergalactic.

Entergalactic is “the story of two young artists navigating the twists and turns of finding love in New York City.” The series features Cudi as Jabari, Jessica Williams as Meadow, Timothée Chalamet as Jimmy, Ty Dolla $ign as Ky, and Vanessa Hudgens as Karina. Cudi serves as an executive producer alongside Kenya Barris.

A teaser for the project was dropped last week, showcasing the animated series. The series is expected to be released this fall.

Announcing the teaser’s arrival on Instagram, the rapper said he has been waiting three long years for what he described as his “greatest achievement”.