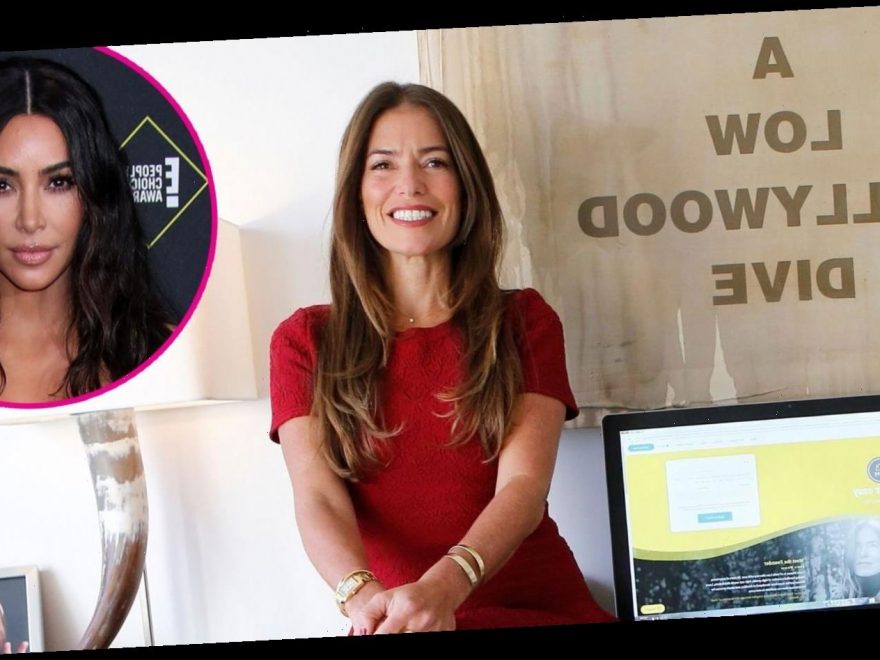 Laura Wasser has worked with several A-list stars, including Angelina Jolie, Ryan Reynolds and Kelly Clarkson — but she’s currently making headlines amid reports that Kim Kardashian and Kanye West are gearing up to throw in the towel on their highly publicized six-year marriage.

According to one source, Kardashian never moved forward with a divorce in the past “because of their children.” A second insider told Us in September 2020 that the reality TV personality “does have divorce options planned out if it comes to that.”

Taking legal action was seemingly back on the table for the duo in early 2021. “Laura Wasser has been on retainer and actively working for Kim since last summer,” a third source told Us on Wednesday, January 6, noting that “settlement talks” are ongoing between the spouses.

A fourth insider told Us that Kardashian and West have “been living separate lives for many months now,” revealing that a December 2020 blowout fight might have been the final straw between them.

Wasser, for her part, is no stranger to high-profile split.

“Someone said, ‘If she doesn’t lose the baby weight in 12 months, and we get divorced, I don’t want to have to give her what we agreed on in the prenup,’” the It’s Over Easy CEO exclusively told Us about working in Hollywood in February 2020. “[I said,] ‘First of all, it would be unenforceable; second of all, you won’t get married if we ask for this.’ He was a good guy. He said, ‘You’re right. Thank you for telling me that. I was getting emotional and I think I’m nervous about this whole thing.’”

As speculation about Kardashian and West’s status continues to make headlines, Us confirmed that they have sought counseling. Wasser, the managing partner at the Family Law firm Wasser Cooperman & Mandles, previously told Us that she is a big advocate for therapy.

“Pretty much every client I see, I ask, ‘Have you been to marriage counseling?’ In the high-net-worth world of our firm, most of those people already have been in counseling or therapy,” she said. “Even if it’s not a fancy Beverly Hills marriage, people should at least try to be in counseling; then, even if you can’t work it out and stay married, you can work it out better in terms of being able to work through the divorce. So yes, almost every client we have, I’ve asked if there’s a way to reconcile.”

Wasser concluded: “The biggest misconception about divorce attorneys is that we try to stir the pot. Most of us really do want to try and help people.”

Scroll through for more on Wasser: