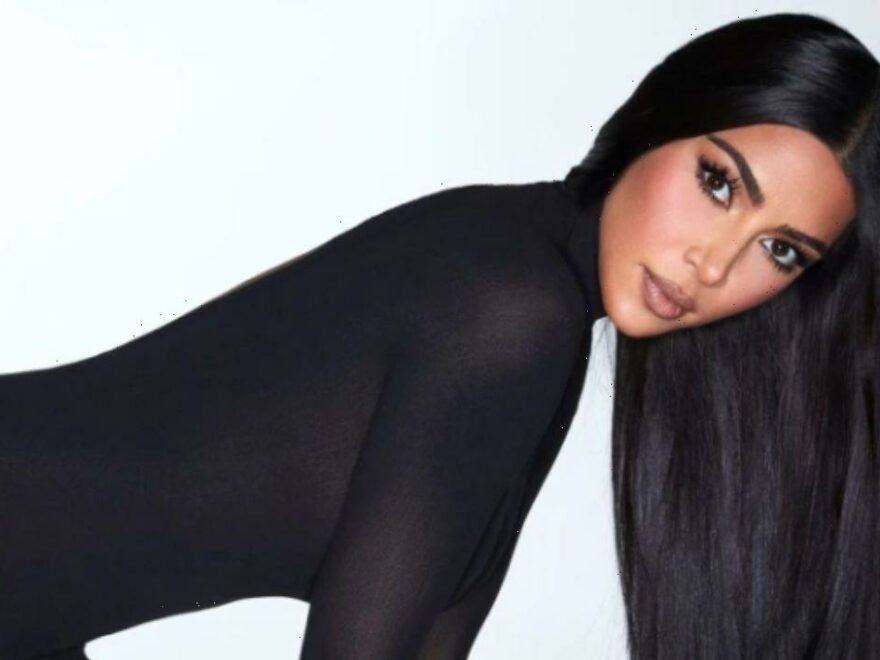 Kim Kardashian made the surprising revelation that she was asked to follow in the footsteps of her famous stepdad Caitlyn Jenner – formerly named Bruce – and join the cast of I’m A Celebrity… Get Me Out Of Here!. She admitted in a brand new interview that there was interest in her because she was the child of someone in the entertainment business, and that she very nearly ended up in the Australian jungle.

Talking in a brand new interview, when she guested on former actress Gwyneth Paltrow’s podcast, she admitted the early route to fame through I’m A Celeb “didn’t work out”.

At the time, Caitlyn – a former Olympic athlete and motivational speaker – had already been a guest on the show.

She appeared on the USA version in 2003 when she went by “Bruce”, and reappeared for a second series 16 years later, after coming out as a trans woman and adopting the new name Caitlyn.

However, getting pelted with creepy crawlies turned out not to be part of Kim’s destined career path – and she started focusing on fashion instead.

Meanwhile, her father warned her off following in his footsteps and training to be a lawyer, warning her that he thought she’d find it too “stressful”.

“He just thought it was a really intense job [and] I didn’t love school that much,” she explained.

It wasn’t until much more recently that Kim announced she’d passed the “baby bar exam” in December 2021 as the first part in her journey to becoming a qualified lawyer.

She also beat former US Secretary of State Hilary Clinton in a legal knowledge contest while filming the latter’s show, Gutsy.

She started studying two decades after she’d originally discussed the prospect with her father, who sadly died of esophageal cancer when she was just 23.

Kim admitted she still misses him dearly, explaining of her early years: “No matter what my job was at his office, [even] making his coffee, that was just what I loved to do.

“I loved waking up and having a purpose.”

Just months before her father’s death, Kim had shot a video with her boyfriend Ray J, which was later released as a sex tape, much to her distress – but she then became a reality star and business woman, ending up with a net worth of $1.8 billion.