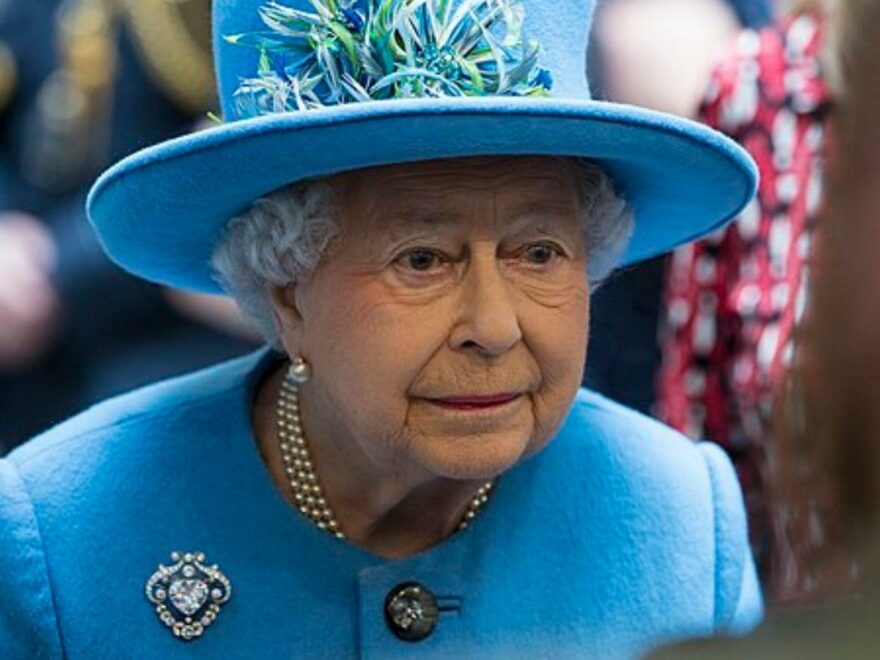 Queen Elizabeth II owned the world’s most extensive and valuable jewelry collection before she passed away on September 8th, 2022, at 96. Queens Elizabeth II’s jewelry is estimated to be over US$4 billion. After her father’s death, the Queen assumed the throne in 1952 and became the head of the British State and its Sovereigns.

The Crown is known for superb and expensive properties like the Crown Jewels, an extensive collection of wands, vestments, and rings that have often gotten so much attention. Some of the jewelry was inherited from the previous Monarchies or gifted to her.

The Queen was known for her magnificent attire, which she complemented with the appropriate jewelry. She valued heritage and always followed a simple formula when accessorizing an outfit. She loved her mother and the grandmothers who came before her, judging by her jewelry. Let’s take a look at Queen Elizabeth II’s most expensive jewelry;

King Edward VII gave this necklace to Queen Alexandra of Denmark as a wedding gift. He also ordered a tiara, a triple-pearl brooch, and a diamond earring set from the Garrards. During a state dinner in 2018, this necklace was spotted on the Duchess of Cambridge.

When Princess Mary married Prince George, Duke of York, the County of Lincoln gave her this brooch in 1893. Queen Mary left the bandeau and the brooch to Her Majesty. The brooch is famous for its deco style and is valued at $2.4 million.

The tiara’s design features 11 parts made of platinum and diamonds intertwined with ovals and diamonds. Meghan Markle wore the tiara when she married Prince Harry, a grandson of Queen Elizabeth, in 2018.

RELATED:A Peek Inside The Lavish Lifestyle Of The Late Queen Elizabeth II

This 96 rubies tiara was ordered by her majesty the Queen in 1973 from the House of Garrand. The tiara was originally from the people of Burma, and it was a wedding gift to Her Majesty as a symbol of protection against evil and sickness

The Queen’s Oriental Circlet Tiara is one of the most valuable jewelry pieces in Queen Elizabeth II’s collection. It is estimated to be worth more than  $7.2 million. Prince Albert, Queen Elizabeth’s great-great-great-grandfather, designed the tiara in 1853 for his wife, Queen Victoria. The tiara initially consisted of 2600 diamonds, complete with opal accents, but Queen Alexandra later downsized it.

Queen Elizabeth loved wearing this tiara. It is a diamond tiara looped with pearls purchased in 1921 by Queen Mary. She bought the tiara for her daughter Queen Elizabeth, who later passed it on to Queen Elizabeth II. The tiara was made in Russia, and it is believed that the Russian Royal Family was compelled to evacuate to safety in London after the Russian Revolution.

The tiara was fashioned in 1921 for Dame Margaret Greville, who died in 1942 and offered to gift her jewelry to the Queens Mother. Bucheron, a jewelry company, created the Greville Emerald Kokoshnik to resemble the ‘Kokoshnik’ style of the Russian Imperial Court.

The tiara comprises rose-cut diamonds set in platinum, six emeralds, and a colossal cabochon weighing around 93.7 carats. The tiara drew a lot of attention at Princess Eugenie’s wedding in 2018, where she wore it. It is estimated to be worth $13 million.

RELATED:These Are The 10 Most Expensive Possessions Of Queen Elizabeth II

Queen Elizabeth’s brooch is considered one of the rarest pink diamonds in the world. It is estimated to be worth $30 million and is among the list of most expensive possessions in the Queen’s collection. The rare pink diamond that sits at the center of this brooch was a gift at her wedding by a Canadian geologist Dr. John Thorburn Williamson, who discovered it in his mine.

Later, the Queen commissioned Cartier to create a jewel to give the pink gem the focus it deserved, and they made a diamond-shaped brooch approximately four inches long. They also created a quintuple-petaled flower with two blossoms on each side. The complete jewel is encrusted with over 200 diamonds. The Queen wore this brooch several times, like at her children’s weddings and other state functions.

The Nizam of Hyderabad necklace, which was given to Her Majesty the Queen in 1947, is the most valuable piece of jewelry in her collection. According to Jewellerybox UK, this necklace is the most expensive in the world, with an estimated value of $79.8 million. The chain was gifted by Asaf Jah VII, the Nizam of Hyderabad, as a wedding gift.

The Indian Nizam is said to have instructed Cartier, the young Princess, to choose anything from their collection, and she chose a tiara with three detachable flowers and a necklace. The necklace has more than 50 diamonds set in platinum. Even before her coronation, the Queen wore the necklace as seen in countless photos and recently lent it out to the Duchess of Cambridge on several occasions.

READ NEXT:The 9 Most Expensive Oreos In The World