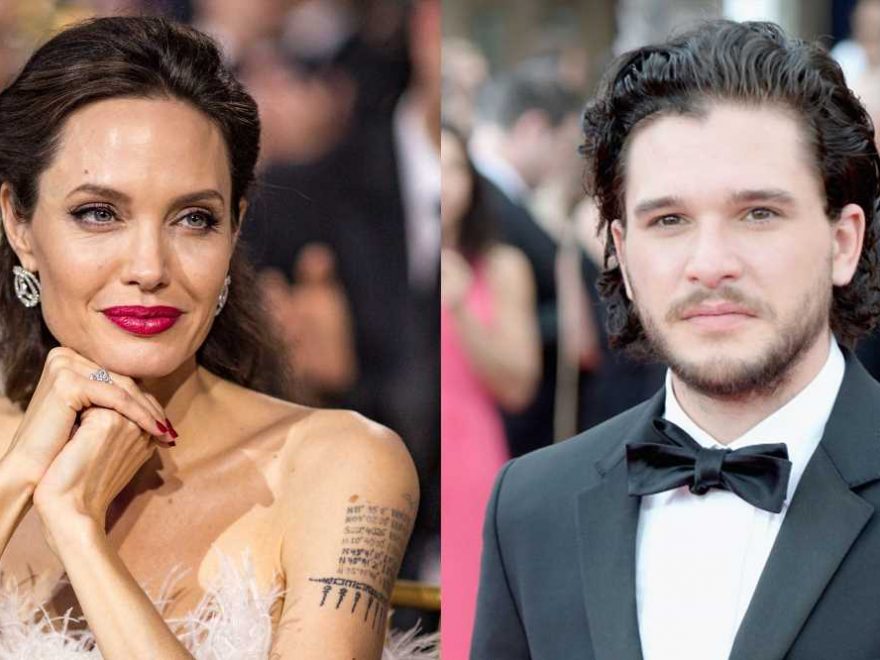 Kit Harington is moving on from Game of Thrones and he’s already making a huge impact with his next role.

So many incredible announcements have been coming out of Disney’s D23 Expo, including the news that Hilary Duff is reprising the role of Lizzie McGuire for a sequel series on Disney+. And Jon Snow fans are going to be extremely happy with the revelation about Harington’s next movie.

According to Just Jared, Harington will play the character Dane Whitman, who’s “the third character in the Marvel comic books to become the superhero Black Knight.” The site also hints that Harington’s character could have a dark side: “His uncle Nathan Garrett was a villainous Black Knight who was killed by Iron Man in a battle. Before he died, he summoned Dane to restore honor to the Black Knight legacy.”

The superhero movie, which is due for release on November 6, 2020, follows a group of immortals with superpowers called the Eternals and their counterparts, the Deviants.