Kourtney Kardashian is not letting ex Scott Disick get away scot-free for his s**t talking ways — even if he feels a ton of regret for his actions!

As you may know, the 38-year-old media personality recently slid into the DMs of her other ex-boyfriend Younes Bendjima to complain about her making out with Travis Barker while vacationing in Italy. According to E! News, it turns out Lord Disick’s recent social media faux pas came from a place of bitterness for how his and Kourt’s relationship turned out after all these years, explaining:

“Scott Disick is still very bitter about Kourtney and Travis’ relationship. He wants her to be happy, but behind closed doors, he will always have regrets about their relationship and why it didn’t work out. He is bitter because he’s never seen Kourtney this serious about someone.”

Despite his anger over the relationship, the Talentless founder still feels remorse for letting his emotions get the best of him:

“Scott is mortified that Younes shared his private DM message. He had a low moment and was looking to someone who could relate to his feelings, and immediately regretted sending that message. Scott never liked Younes and totally acted irrationally. He regrets reaching out to him.”

In the future, Scott, take this advice: think before you DM! It might save you from royally f**king up again!

Meanwhile, another source also confessed to People that the 42-year-old reality star was “not shocked” by the move at all and even knows Disick sent the messages out of jealousy, saying:

“Scott has always had a difficult time accepting that Kourtney is happy with someone else. He is especially threatened by her relationship with Travis.”

And while Kourtney hasn’t publicly commented on this drama too much (aside from a pointed Bible verse and Poosh article), the momma reportedly plans to confront Disick about the messy incident. The insider claimed that although her romance with Barker has been difficult for him, the pair “have been getting along,” which makes this situation so much worse for her:

“Kourtney is disappointed that he engages in drama when they have been doing well co-parenting. She doesn’t get why he felt the need to reach out to Younes. She will confront him about it. For now, she continues to enjoy her trip with Travis.”

As she should! There is certainly no better way to temporarily ignore the social media drama than with a trip to the happiest place on Earth, AKA Disneyland Paris. In all seriousness, though, we would love to be a fly on the wall for that confrontation between the parents — especially to potentially see Scott grovel for his mistake.

How do YOU think Kourtney and Scott’s future talk will go? Let us know in the comments (below)! 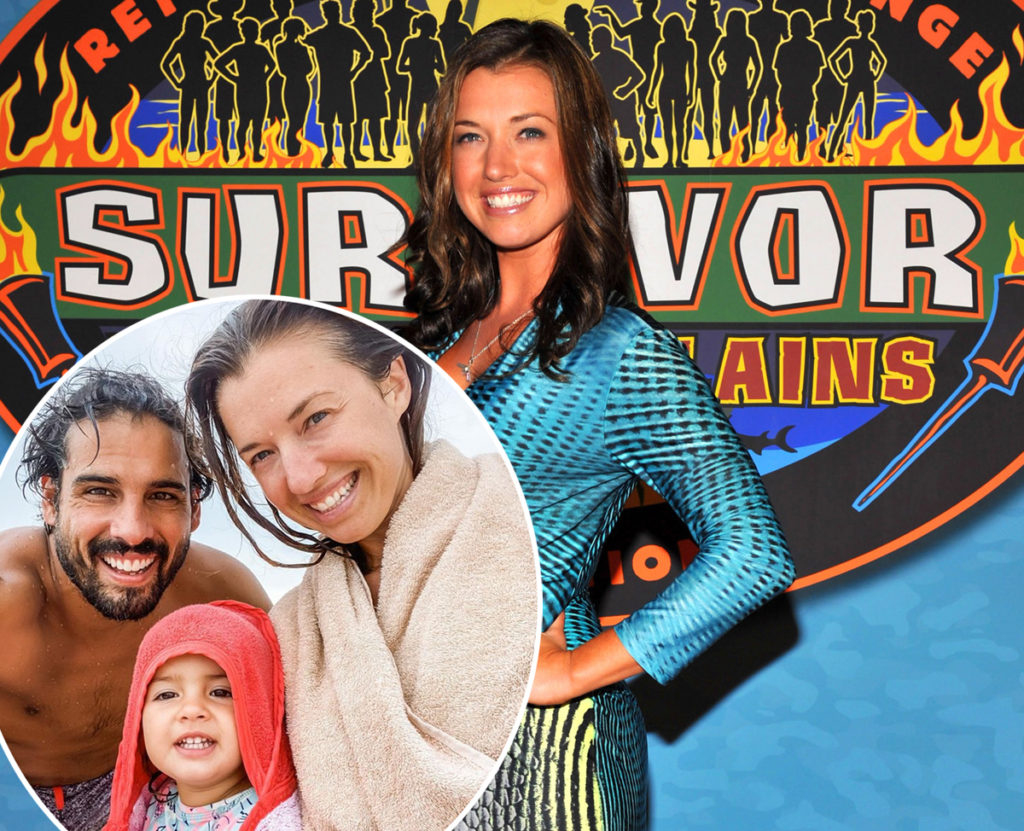 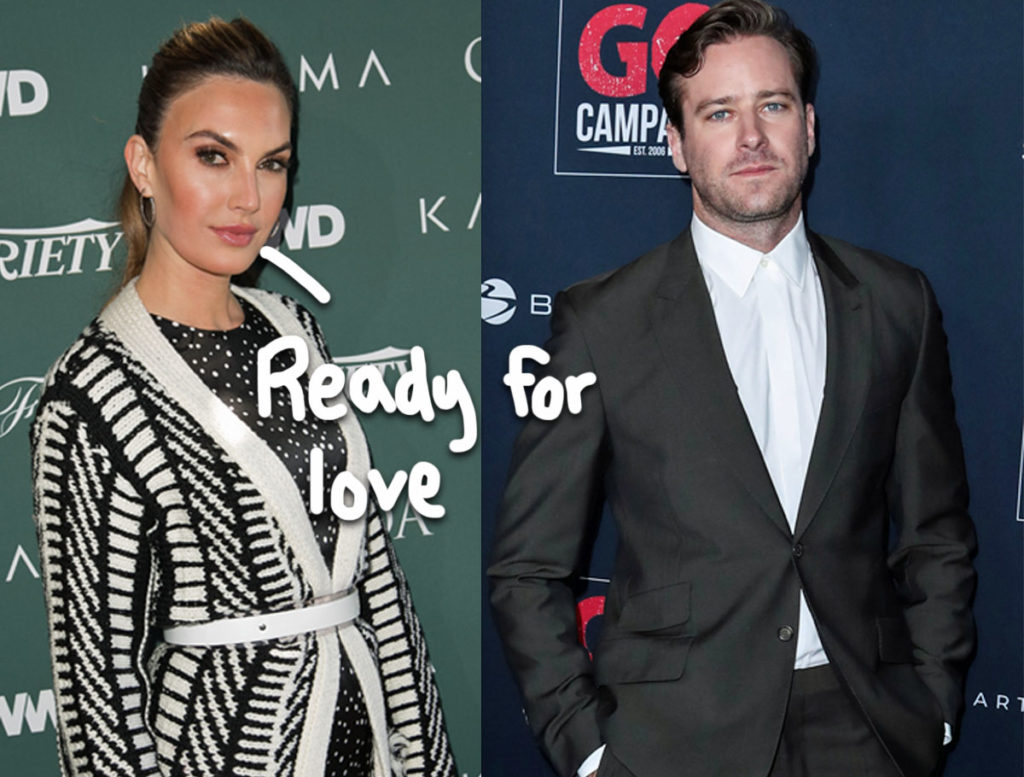 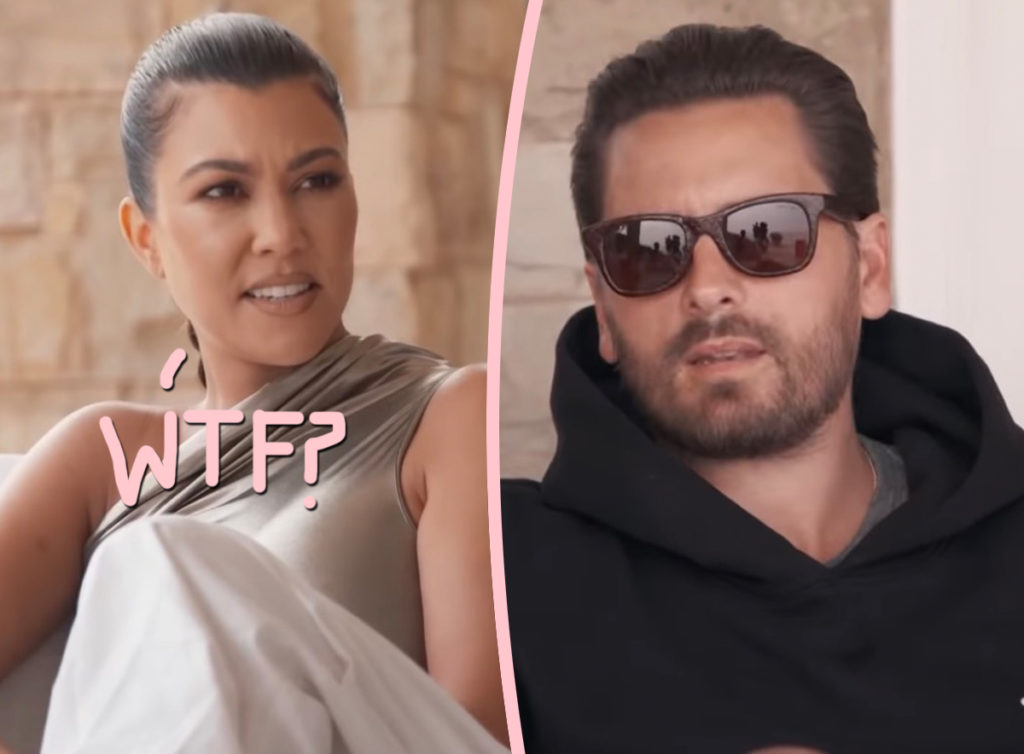 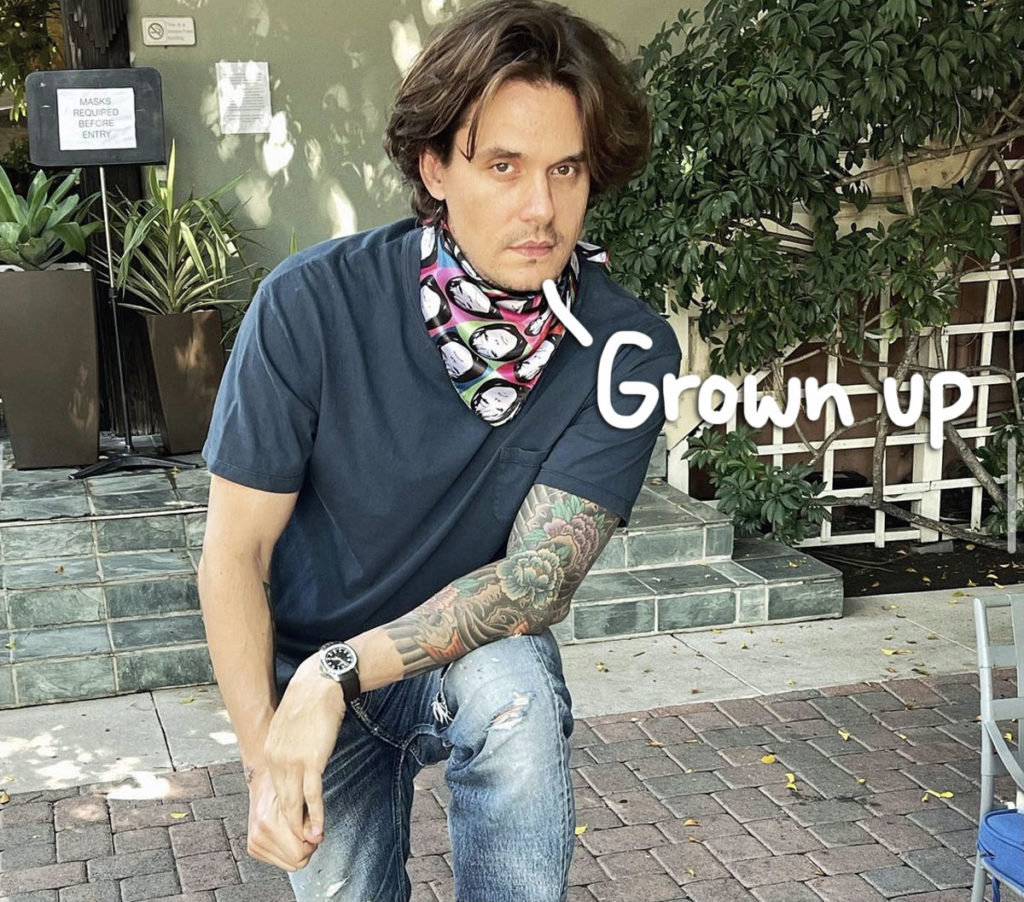