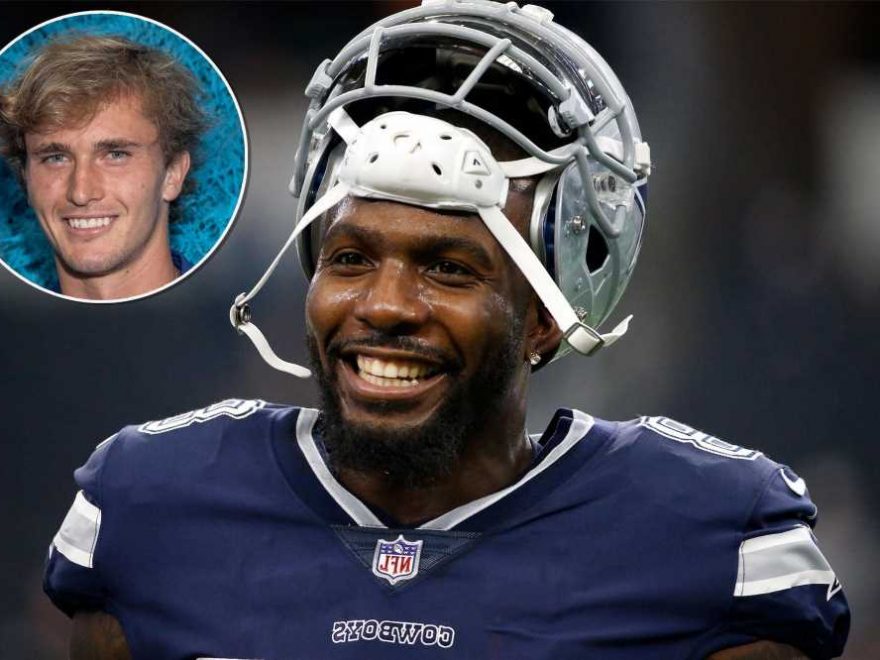 When the free agent was in the stands at the US Open, tennis player Alexander Zverev launched some autographed tennis balls into the stands — per stadium tradition — after winning his match.

In the crowd, Bryant caught the much smaller yellow ball with ease in his section with a two-handed grab.

ESPN NFL insider Adam Schefter tweeted of the scene: “Alexander Zverev, the No. 4 tennis player in the world who won the gold medal at the Olympics, actually threw a ball after today’s win at the U.S. Open to Dez Bryant. And of course, Dez caught it.

The former Cowboys star then headed to the Emirates Suite at Arthur Ashe Stadium, sources told us, to join VIPs including NHL player Jacob Trouba, designer Christian Siriano, Yankee Aaron Hicks and others.

Sources also told us that Zverev, 24, was spotted before the US Open kicked off last week at Tao Downtown, as well as at the 18th anniversary reopening of Jay Z’s 40/40 Club.

Guests at the 40/40 Club party said that rapper Meek Mill and Fanatics mogul Michael Rubin were both asking Zverev to give them tennis lessons. Philly natives Meek and Rubin are noted amateur rivals on the court. Video surfaced earlier this year of Meek and Rubin betting on tennis while on vacation with pals, and when the rapper lost he had to do 300 bunny hops on the court.

No word if the tennis star took them up on the offer.

Zverev won his first-round match against Sam Querrey on Tuesday, and is playing again on Thursday. 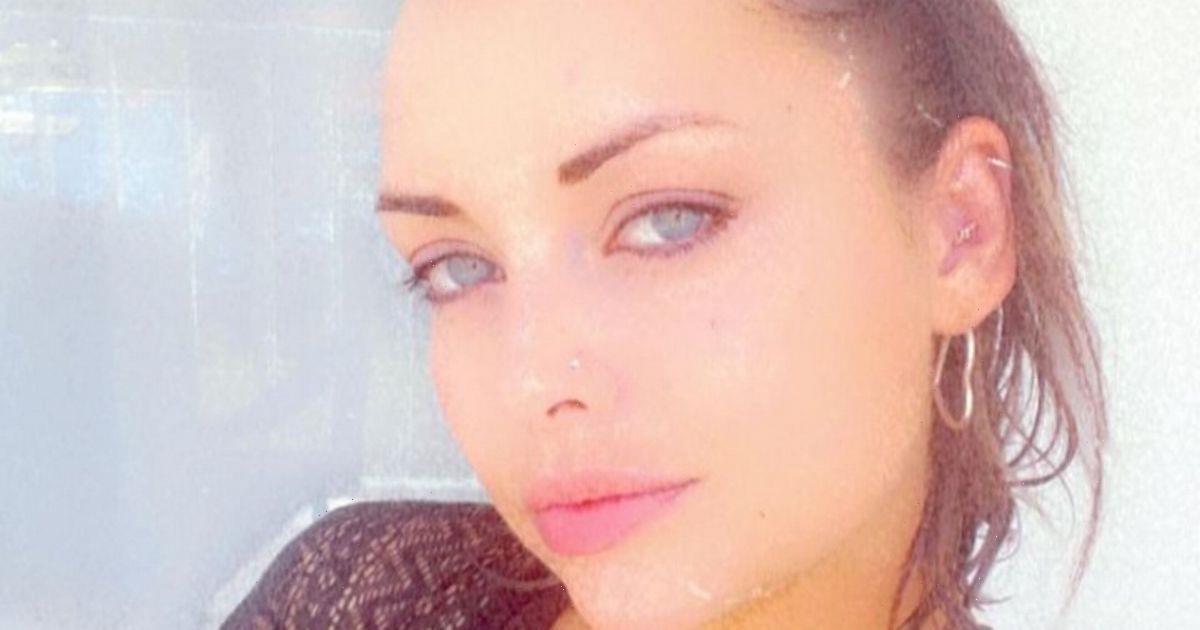