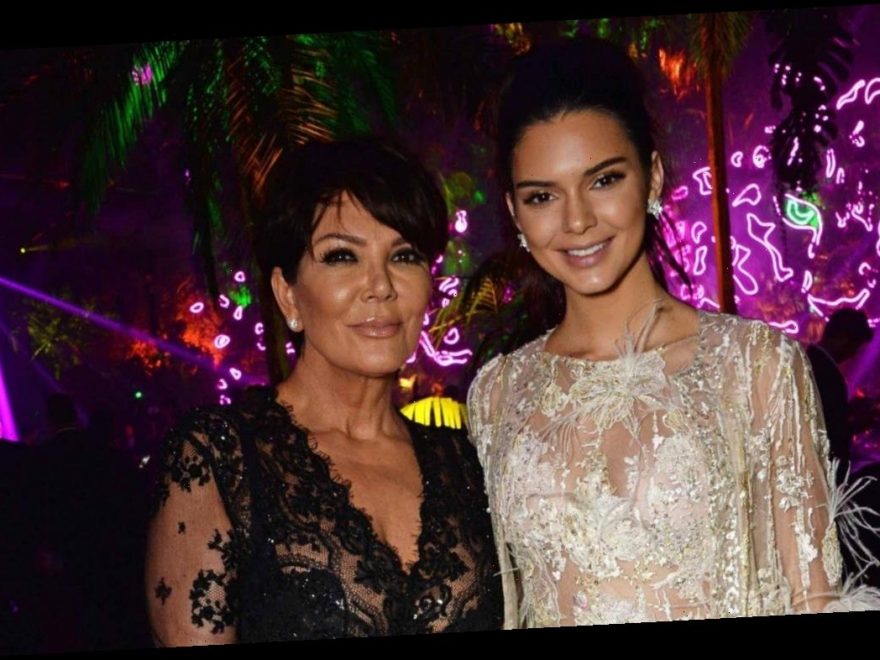 Kris Jenner and her family are just “trying to be just really good people.”

The 64-year-old momager spoke out on the recent headlines about her daughters while on SiriusXM’s Andy Cohen Live, and shared how the Keeping Up With the Kardashians stars have managed to maintain a social life amid a pandemic, which has been received with a fair amount of criticism.

Kendall Jenner recently came under fire for hosting a star-studded early 25th birthday party over the weekend, but ET did learn that every person entering the venue — both employees and party guests — had to have a rapid COVID-19 test with a negative result on site before going upstairs to the event.

This backlash from Kendall’s bash comes just a week after her sister, Kim Kardashian West, faced criticism for hosting her friends and family at a private island for her 40th birthday.

“We’re dealing with lots of people that have different opinions and all we can do is live our lives the best way we know how and be responsible and do the right thing,” Kris said of the recent backlash toward Kendall and her family. “And we’re doing that. …I am very sensitive to what’s going on, believe me. I’ve really tried so hard.”

Kris noted that the Kardashian-Jenner clan are “lucky” that they are able to “get tested once or twice a week” because they are currently filming KUWTK.

“We are really responsible and we make sure that everyone in our family and our closest friends are tested religiously. We do what we can. We try to follow the rules,” she added. “And then if people are commenting and they’re being critical, I can’t control that.”

The famous family was also recently in the news after Kanye West gifted his wife, Kim, with a hologram message from her late father, Robert Kardashian, Sr.

Kris told Andy that seeing her ex-husband and the father to four of her children, Kim, Khloe, Kourtney and Rob Kardashian, in that way was emotional for everyone.

“We just all started to cry. It was, you know, intense,” she said, adding that she must have watched the message 20 times. “It was just, it was really good. [Kanye] is the king of gifts and he worked on that for a really long time. So it was definitely one of the most incredible things I’ve ever seen. It was really wild.”

Kris said watching it the first time, she just remembers hearing all her children crying. “It was very quiet and we were all in tears and all you could hear was each other crying. It was, it was really, really emotional,” she shared. “…And then, yeah, it was the first thing we wanted to do was see it again and again and again.”

The reality star admitted that it did take her a minute to come to terms with seeing her late ex-husband as a hologram. “I literally had to go back to my room and just sit there because I needed to digest that and just all that,” she told Andy. “It was intense and it was a beautiful, beautiful moment. So I just wanted to kind of enjoy that.”

As for Kim sharing such an intimate family experience with her social media followers, Kris said her daughter “wanted to share the moment.”

“We learned a long time ago to have thick skin. You can’t really worry about people that are hating all the time and so miserable, and feel the need to reach out and say ugly things.” she said of her family’s critics. “…Just either enjoy it and appreciate the moment or don’t. We just can’t get into who’s thinking what.”