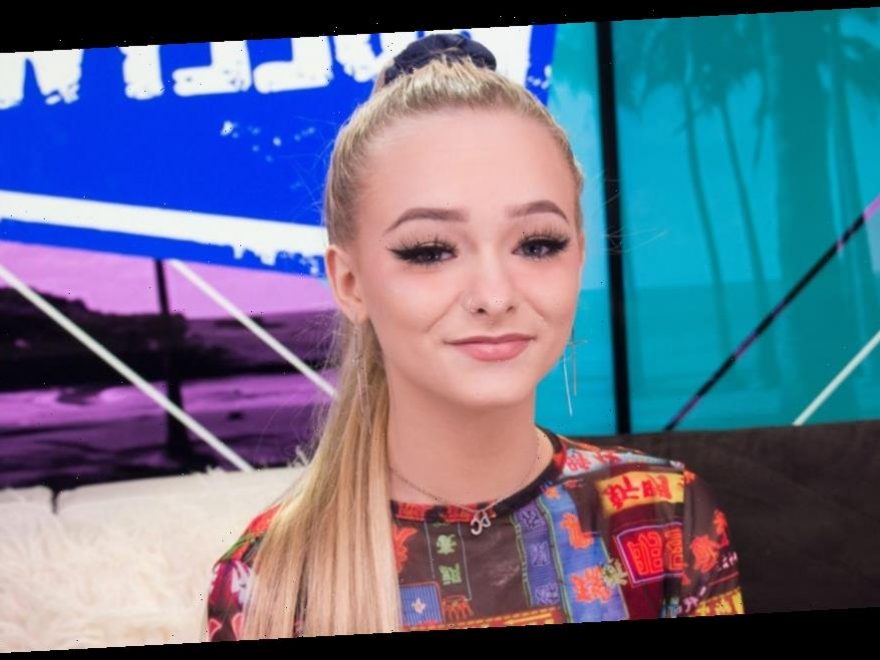 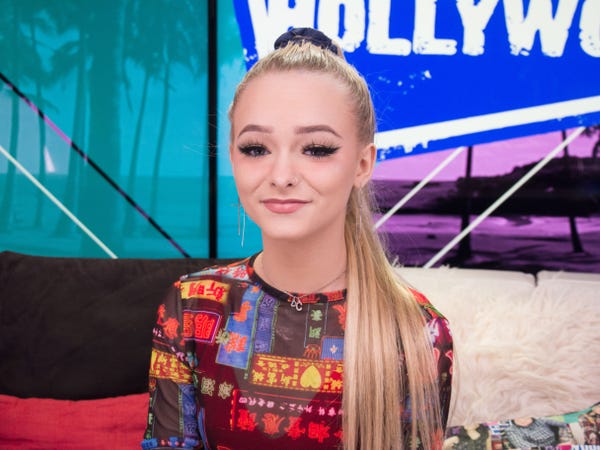 A 19-year-old TikTok star Zoe Laverne — who has nearly 18 million followers on the app and is best known for her lip sync videos from 2016 to 2018 — has apologized for "catching feelings" for a 13-year-old fan after a video that appeared to show the two kissing leaked on social media.

In a livestream and in social media comments, Laverne has apologized for her actions but denied "grooming" the 13-year-old fan. "Grooming" refers to building "a relationship, trust and emotional connection with a child or young person so they can manipulate, exploit and abuse them," according to the National Society for the Prevention of Cruelty to Children.

Laverne says she became "best friends" with the fan, named Connor, but realized "the age is a bad thing" after the video of them kissing was filmed.

Days later, the video of Laverne and Connor kissing leaked on social media. Connor is known to Laverne's audience as one of her frequent collaborators and closest friends, and his own TikTok account has nearly 400,000 followers. He often posted videos with Laverne, but Laverne said the two have cut contact since.

"I didn't groom Connor, I wouldn't do that. He's a kid and I'm aware of that. It just happened," Laverne said in a livestream. "We both were in a dark place when we first became friends and we both just ended up catching feelings for each other. And friends do that, they catch feelings for each other. That's not a bad thing. Yes, the age is a bad thing. Yes, it's wrong. Yes, it's not good. We both realized that and we stopped."

Connor also addressed the leaked video in a livestream on his own social media accounts. He described him and Laverne becoming "more than friends," which he said they both realized was "wrong" at the same time. He also said in a public statement on social media that Laverne "did not rape me."

Before addressing her audience in a livestream, Laverne posted other apologies on social media, including one that said she was receiving therapy and another that said she had told Connor's mother about their kiss after it happened. On what appears to be her private Instagram account, Dexerto reported Laverne wrote "before anything was leaked I did tell his mom we kissed. She wasn't happy obviously but she understood that we are both teenagers and that feelings can be caught."

Other famous TikTokers like Isaak Presley have spoken out against Laverne.

"Friends go to the park together, do starb runs, play among us. not fall for prepubescent minors when you're 19. you were in school already when he was being born," Presley wrote, noting that he underwent a "traumatizing sexual thing" at age 14 with a 19-year-old girl. "As a young boy you're fascinated by girls and with puberty and all the new hormones, attraction levels and interest are spiking. IT IS OUR JOB, as adults, as positive influences in those younger than us lives, to guide and help someone."