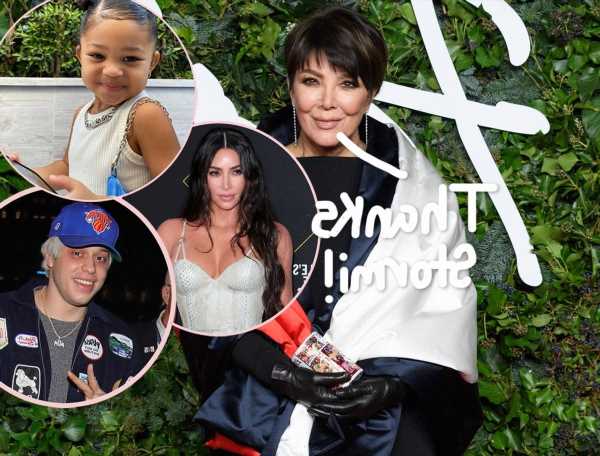 The 66-year-old momager stopped by CNN’s New Year’s Eve special on Friday night to chat with hosts Andy Cohen and Anderson Cooper. During the brief interview, she revealed how the famous family was keeping things low-key while ringing in the new year at home and reflected on her daughter Kim Kardashian’s huge accomplishment recently – passing the baby bar exam. Kris said:

“She really gave all of us a real inspiration, because she never gave up. I’m really proud of her and I’m excited to see what she does next.”

However, what the hosts really wanted to know about was the 41-year-old’s shocking relationship with Pete Davidson. At one point, Cohen asked:

“Everyone is talking about Kim’s new relationship with Pete Davidson. Have you had the chance to spend time with them? How are they as a couple?”

When Kris attempted to dodge the question by joking about how Andy is “always digging,” Stormi decided that was the perfect opportunity to pop onto the screen and hang out with her grandma. The Keeping Up With the Kardashians alum remarked:

While Kylie Jenner and Travis Scott’s 3-year-old didn’t speak to Cohen and Cooper, she did successfully help her grandmother avoid having to talk about the couple. Kris then added before ending the conversation:

This kid knows what she is doing, LOLz! But what else do we expect when she’s learning from the best on how to divert attention away from any topic that is deemed off-limits for the fam. You can watch the adorable moment (below):

Although Kris never ended up speaking on Pim that night, a source previously has confessed to E! News last month that the matriarch of the fam absolutely adores the Saturday Night Live comedian:

“Kris is already obsessed with him. The whole family is a fan of Pete’s and would love to spend a holiday with him. Kim and Pete have many upcoming plans and things are going really well.”

The sentiment appears to ring true as Kris celebrated Davidson’s 28th birthday at her home in Palm Springs, along with Flavor Flav and (of course) Kim. Based on that, it’s safe to say that the reality star doesn’t have too many issues with her child’s new romance.

Reactions to Stormi’s perfectly timed appearance? Let us know in the comments (below). 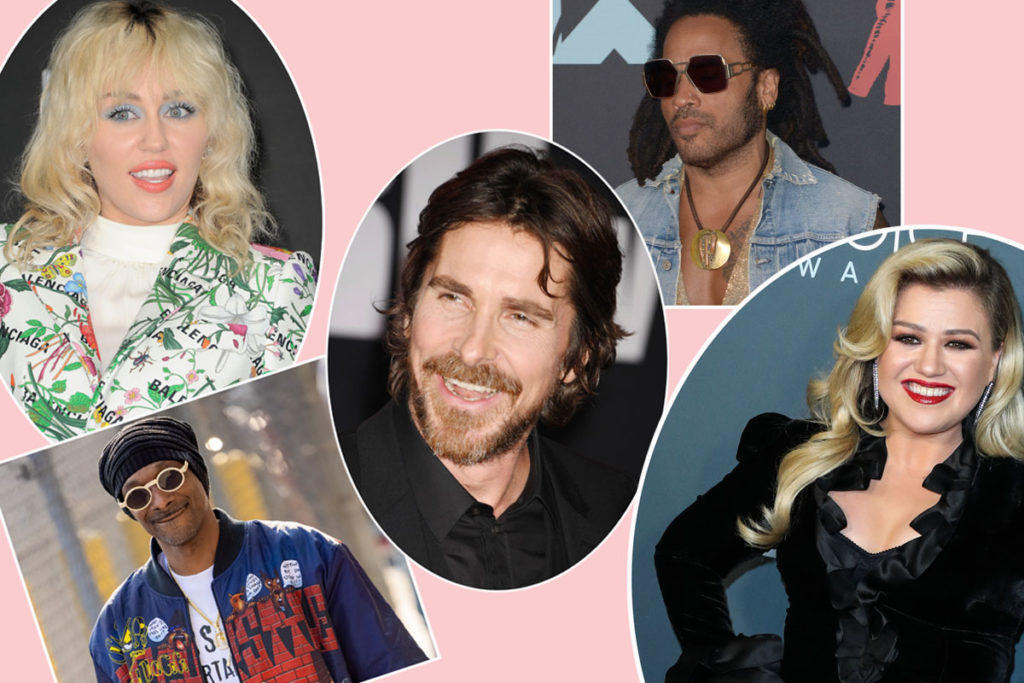 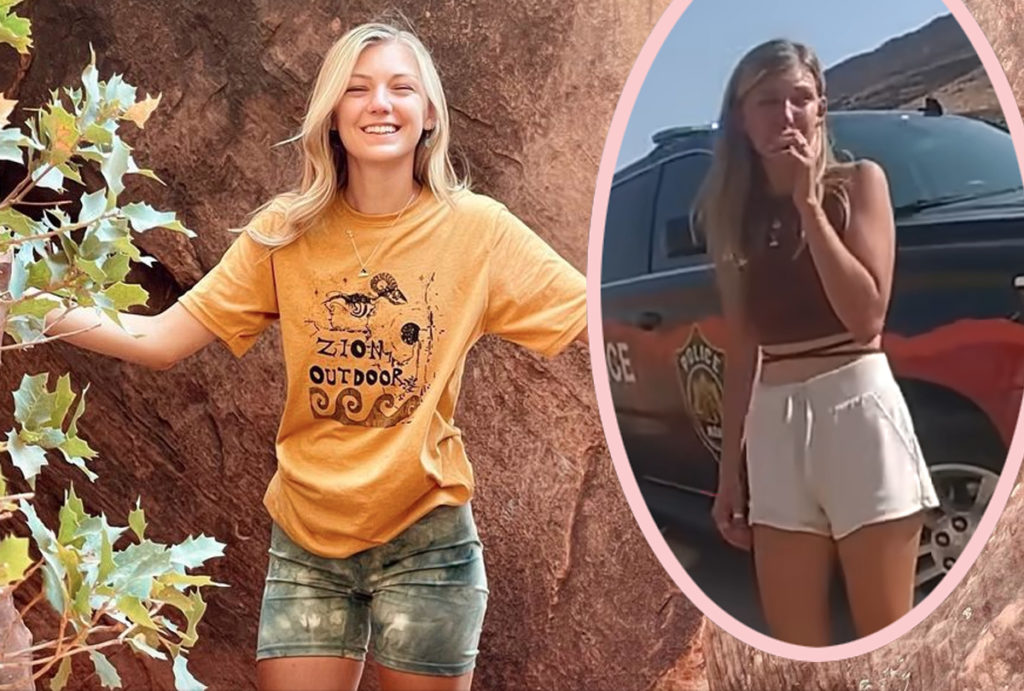 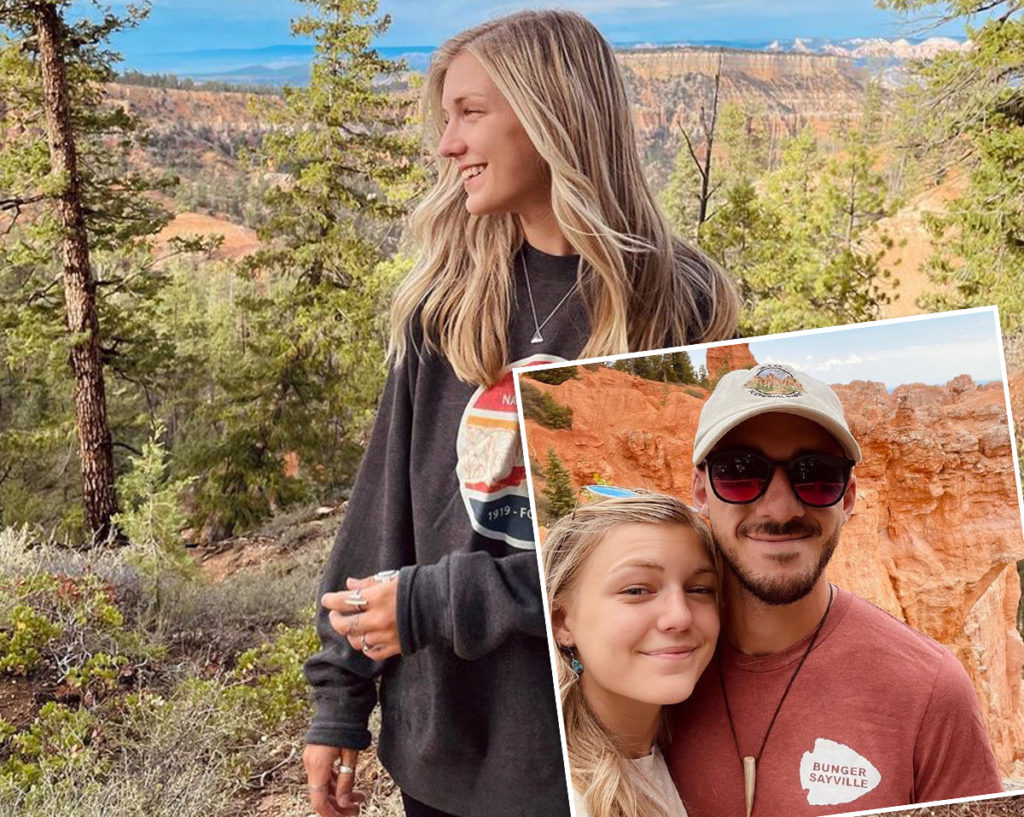 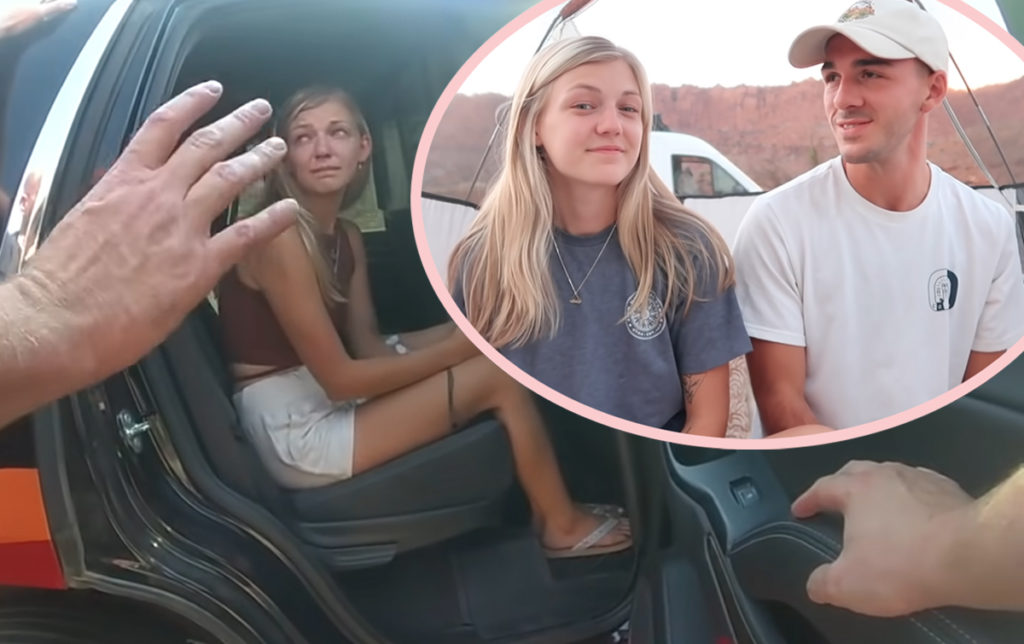