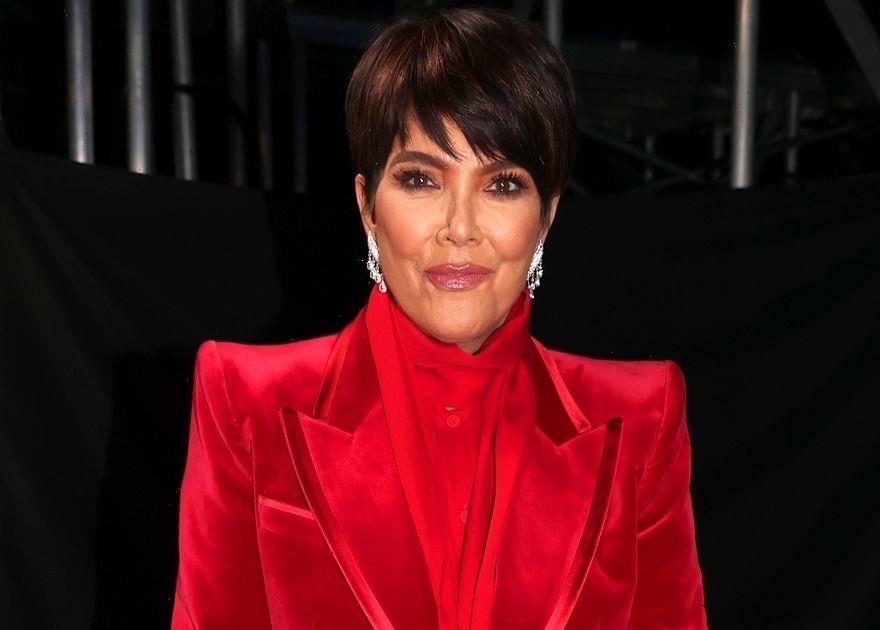 Keeping Up With The Kardashian’sKris Jennerhas released her own version of Jingle Bells, which she worked on with her daughter, Kourtney Kardashian, 42, and her drummer fiancé Travis Barker, 46.

The promo photo for the festive song is a throwback photo of Kris, 66, in front of a fireplace with stockings hanging on it as she dazzled in a red sequin dress with a slit up the thigh.

Kim, 41, Khloe, 37, and Kourtney have all been plugging the song on their social platforms in the wake of its release on Friday 24 December, with Khloe going as far as branding her mum as being the “new Christmas legend”.

Kourtney then replied to the post writing: “Oh yes there is! (Me on the jingle bells) but don’t forget the iconic queen."

In the track, Kris sings the song alongside a saxophonist, a pianist, as well as her soon-to-be son-in-law Travis playing on the drums.

Kourtney is also credited on the track, and recently shared snaps of herself behind a large drum set where she referred to herself as a “little drummer girl”.

As per Spotify, the track is credited by KRAVIS RECORDS – an amalgamation of both Kourtney and Travis’ names.

Following Kris’ debut track dropping today, people have taken to social media to share their thoughts on it.

One person wrote: “Does Mariah know Kris Jenner dropped a Christmas song? Is she okay?”

Someone else said: “Kris Jenner really released a Christmas song? I all of a sudden am having flashbacks to Kim Kardashian’s “Jam” atrocity that happened 10 years ago…”

A third penned: “why did kris jenner release a christmas song??”, followed by a crying face emoji.

Someone else joked: “Kris Jenner releasing a Christmas song feat. Kourtney Kardashian? It’s really one pandemic after another lol”.

The Kardashian/Jenners are known for their lavish Christmases where Kris hosts a party every year and invites everyone along – including her daughter’s exes.

With this in mind, this is thought to haveleft Kim in a rather awkward positionas it’s rumoured she’s bringing along her new beau Pete Davidson along to the festivities, but her ex-husband Kanye West will also be in attendance.

For updates on all your favourite celebs, sign up to our daily newsletter here .