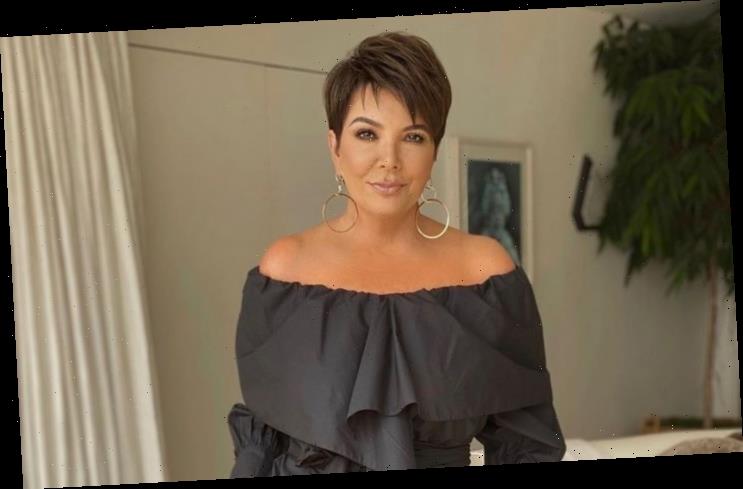 The Kardashian-Jenner matriarch is threatening former bodyguard with a legal action as she vehemently denies allegations that she inappropriately touched him.

AceShowbiz –Kris Jenner has threatened to sue a former bodyguard for “malicious prosecution” after he accused her of inappropriate behaviour.

The accuser has filed a sexual harassment suit against the Kardashian family matriarch, accusing her of groping him.

According to legal documents obtained by The Blast, the plaintiff alleges he was the victim of a “pattern of unwanted and unwelcome sexual advances and otherwise harassing misconduct.”

The former security guard also claims Jenner was responsible for “repeatedly and frequently causing her body to come into intimate physical contact” with his body, “massaging (his) neck, shoulders, arms and back without consent” and “causing her hand to rest on (his) thigh and groin.”

Jenner also allegedly exposed “portions of her body to Plaintiff in a lewd or suggestive manner.”

According to the lawsuit, the former security guard was eventually fired in September, 2018, and immediately filed a claim with the Department Of Fair Employment and Housing, at which point he claims the defendants engaged in “harassment, intimidation and otherwise threatening misconduct in an effort to dissuade or prevent (him) from bringing any form of action.”

Jenner’s lawyer tells the outlet, “Kris Jenner and Kourtney Kardashian vehemently deny the absurd claims as completely fabricated and false fiction without a scrap of truth to them. Kris categorically denies ever behaving inappropriately toward Marc McWilliams. The security guard worked outside the house and he never even went into Kris’ house.

“Furthermore, Kris had very little interaction with him. After the guard was repeatedly caught sleeping in his car while on the job, the security company was asked not to assign him to work there in the future. Significantly, the guard never made any complaints to his employer about Kris until contriving this ludicrous claim. Although Kourtney is named in the suit, she is not accused of doing anything improper with the guard, nor did she do so.”

“It is outrageous that anyone can sue anyone in America and believe there is no recourse when pursuing fictional and meritless claims. When Kris and Kourtney defeat this ridiculous, frivolous lawsuit they intend to immediately sue McWilliams and his attorneys for malicious prosecution.”