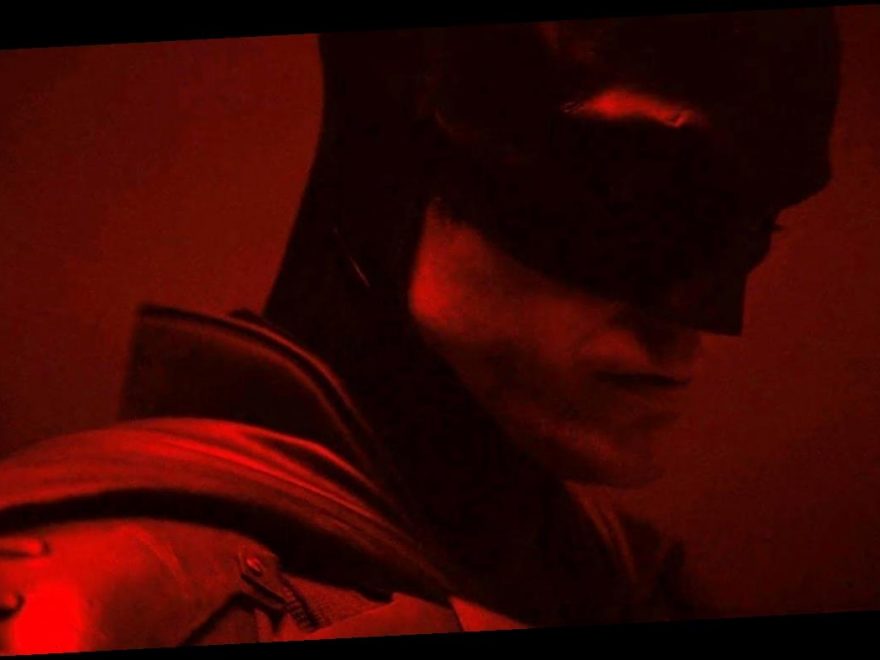 The Batman role is one of the most difficult and pressure-filled in the cinema industry.

It’s one of the most iconic and desirable movie roles that millions dream of playing. But just take a look at the previous Batman actors who decided to leave the franchise.

After wearing the cape and the cowl in Batman (1989) and Batman Returns (1992) Michael Keaton decided to turn down the role for Batman Forever (1995).

Keaton was replaced by Val Kilmer, who didn’t end up enjoying the role as much as he thought he would. Kilmer decided to leave the franchise following Batman Forever, and he was replaced by George Clooney for the heavily panned Batman & Robin (1997).

Ben Affleck quicky lost his “passion” for the Batman role, and he stepped down following the release of Justice League (2017). That opened the door for director Matt Reeves to cast Twilight star Robert Pattinson in The Batman, slated for an Oct. 2021 release.

During an interview with Total Film (h/t Ella Kemp of NME), Pattinson explained that he’s embracing the idea of messing up his Batman role.

“There’s a slightly different feeling when you know loads and loads of people are going to watch something you’re working on,” Pattinson said. “I weirdly enjoyed it during Twilight, the idea that you can mess it up. I guess I felt confident. I wanted to be on the big stage.”

Pattinson will be the seventh actor to portray the World’s Greatest Detective in a live action film. Adam West, who played the character in the timeless ’60s Batman television series, starred in Batman: The Movie (1996).

By the time The Batman hits the big screens, it will have been four years since the last Batman film was released in theaters (Justice League). 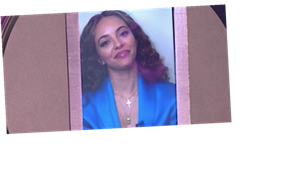