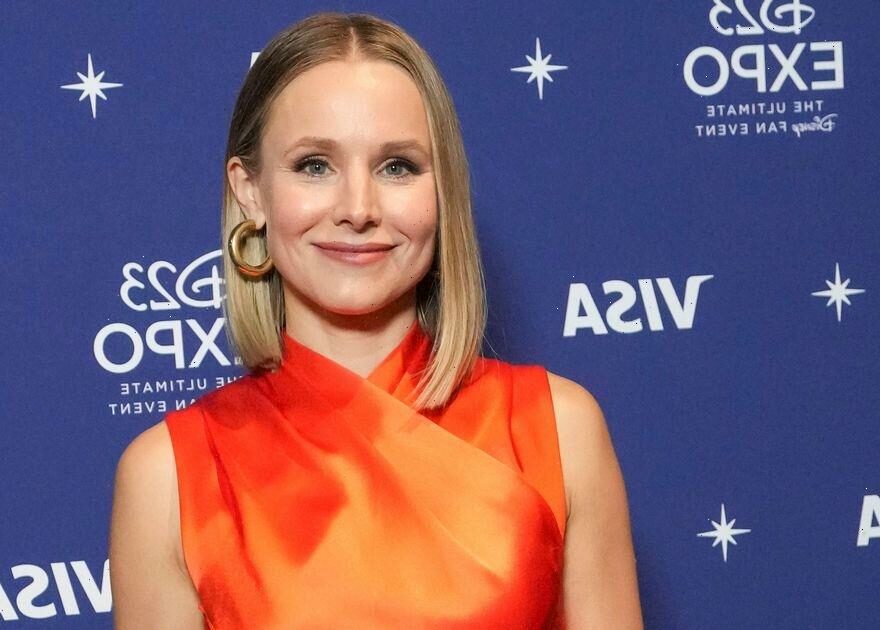 Actress Kristen Bell recently shared the plights she had in potty training her youngest daughter.

The Good Place star, 42, previously revealed that her five year old daughter still wore nappies as a result of not quite getting the hang of using a potty.

Kristen discussed this on her podcast Mansplaining with Kristen Bell as she compared the difference between her eldest daughter Lincoln, now nine, and youngest daughter Delta, now seven, when it came to potty training.

The star, who is married to fellow actor Dax Shepherd, said: "Every kid is so different.

"My oldest daughter at 21 months, we merely suggested that she use the toilet in the other room and [she] never wore another diaper beyond that.

"We were lying in bed giggling about this, my husband and I, like, 'Why does everyone make a big deal out of this potty training? It's so easy. Just tell the kid to use the toilet.'"

Kristen then admitted: “Currently, my youngest is five and half — still in diapers.”

The confession left fans with mixed reactions over whether or not five was too old an age to be wearing nappies.

One person tweeted in response: “Fix it quick – basic life skills aren't a choice to learn. You're not an expert on parenting just because you are one."

A second slammed Kristen at the time, as they said: “NO Kristen Bell it is NOT okay, literally ANY episode of Supernanny will tell you that's way too old for nappies.”

In contrast with the backlash, others agreed with Kristen that potty training progress differs with every child.

One person wrote: "My brother was still in diapers at 5, and that was all day!" revealed another Twitter year.

“My mum used to say it was because 'he keeps waving his little pecker around and pi**ing everywhere!' omg the laughs we had!

"He's now 55, married, two children, 3 grandchildren, so many nieces, nephews, and no nappies!”

Kristen responded on Twitter to the comments, as she clarified that daughter Delta only wears nappies during the night as “her tiny bladder isn't up for the 10 hr challenge yet”.

The mum-of-two added that she was confident Delta would grow out of nappies soon, as she wrote: "Sometimes it takes kids until they're even older than five!

"But I've never met a high-schooler who pees their pants all day. It's going to stop at some point.”