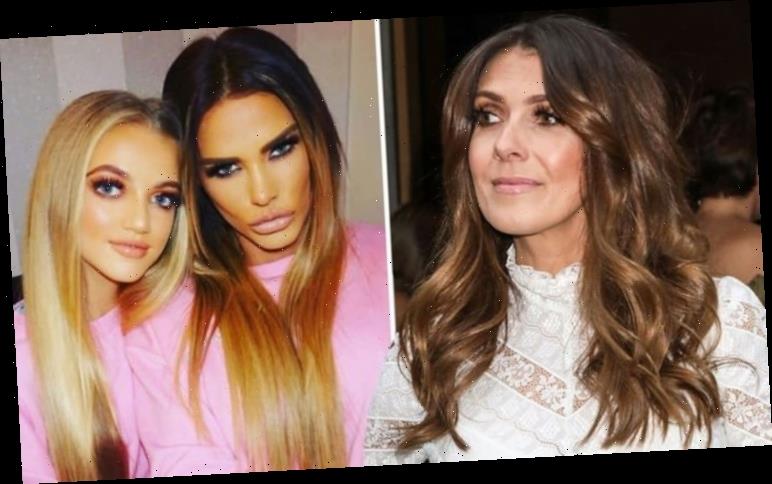 Katie Price, 42, shared a video of her 13-year-old daughter Princess wearing a full face of make-up with straightened hair after allowing her to undergo a makeover. The mother-of-five shared the pictures on her Instagram page and received some criticism from many of her 2.3 million followers.

She said: “I saw that Katie Price came under fire for allowing her 13-year-old daughter Princess to get her hair and make-up done.

“She did look very grown-up, but maybe people are forgetting she’s a teenager and experimenting with your look is very normal at that age.”

Kym, who has three children herself; daughters Emily, 23, and Polly, nine, and 25-year-old son David, went to say she and her eldest daughter had also experimented with make-up in their early teens. 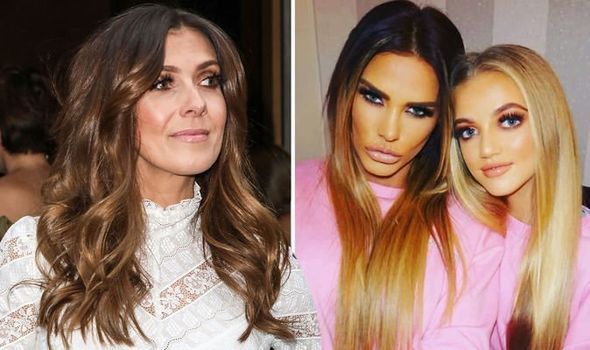 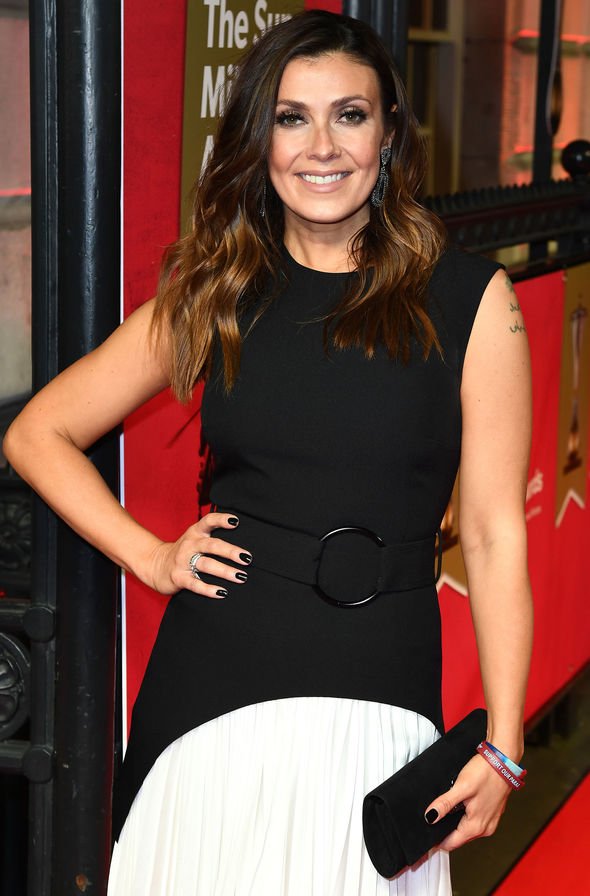 “I was sneaking in make-up to wear at school at about 14, and my eldest daughter Emilie started playing with it around the same age,” she added in her column with OK! Magazine.

“I’m happy for my daughter Polly to dress up and play, as long as it’s in the comfort of our own home and around family and friends.”

Katie first shared a picture alongside Princess, who she shares with Peter Andre, with the caption: “Me and my gorgeous mini me daughter @officialprincess_andre.”

She went on to share a snap of her daughter showcasing her make-up consisting off false eyelashes, lipstick and contour. 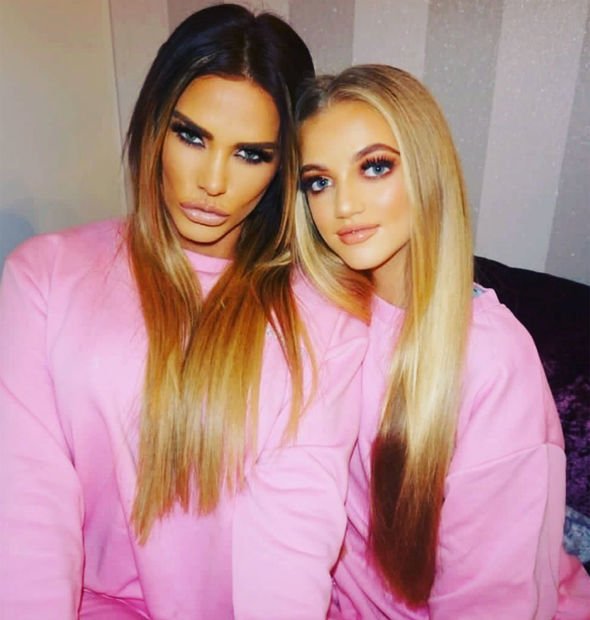 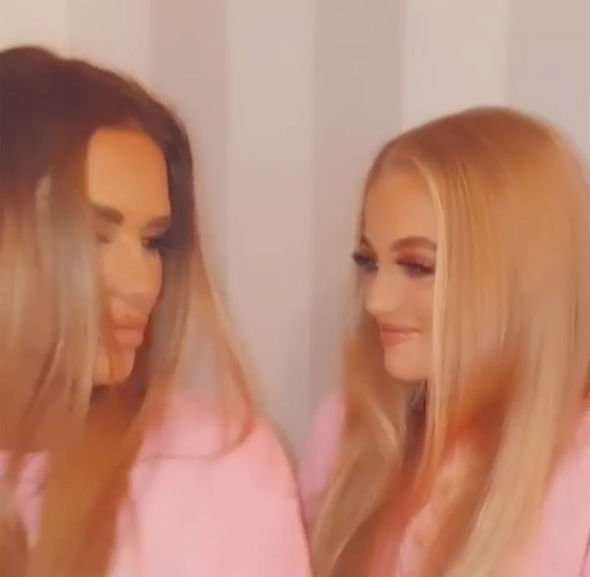 The reality star told fans Princess has got her make-up done professionally and later said the picture was a throwback.

In a third picture, the mother and daughter posed with their faces rested on their hands to showcase their make-up looks.

After sparking backlash, many of Katie’s fans rushed to her post to defend the star and compliment the pair.

A third penned: “Wow why do people need to make horrible comments??

“I really don’t understand why you follow the girl, no need for it…. unfollow her and let her live her life the way she wants.”

It’s not the first time Kym has spoken out to defend Katie.

Back in 2010, the former glamour model married Alex Reid in Las Vegas, her first marriage following her split from Peter Andre.

As many expressed their thoughts online, Kym rushed to defend Katie after she received criticism.

She wrote in her New! Magazine column: “I just wish everyone would stop giving Katie such a hard time, and give up on all this Team Price or Team Andre business. People split up all the time!

“I know some of it is fuelled by the fact that they talk about it to the press and it’s certainly not something I would do when there are kids involved but that doesn’t mean Katie doesn’t have the right to be happy! Congratulations!”