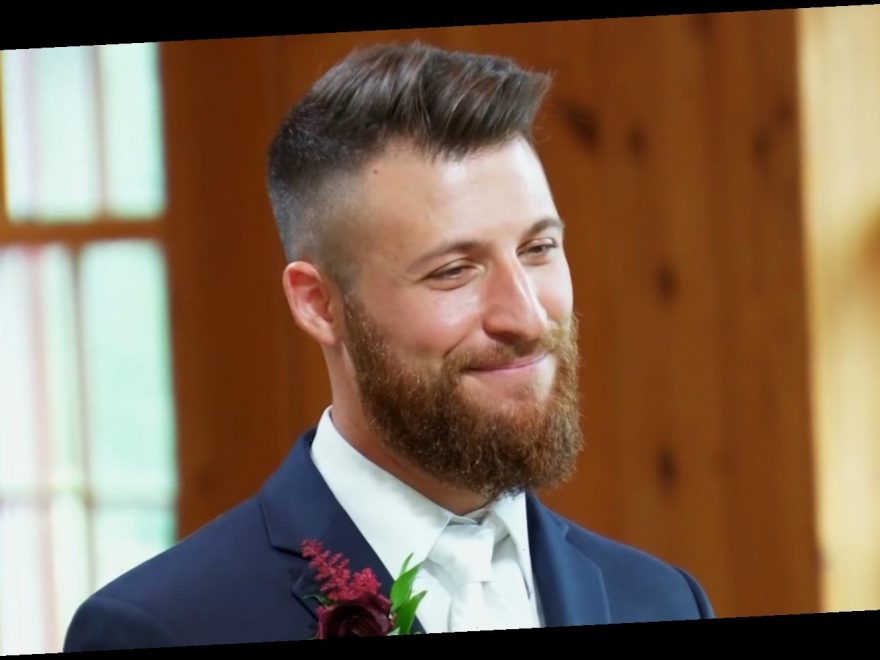 “We were in bed cuddling, you were only wearing boxers. You were always the one that initiated cuddling with me,” Kate told him after he tried to accuse her of always wanting sex. “I just thought that maybe we could have sex on our honeymoon. So we talked about it and you said ‘yes.’ So you went and got a condom and we had sex.” The former bride also recalled the awkward exchange that happened after they got intimate, stating, “I noticed something was off so I asked you if you were okay, and you said, ‘No I feel dead inside.’ And then you got up, went to the bathroom, and you said ‘I feel repulsed.'” After telling her husband they needed to talk, Luke responded by asking her if she thought he was gay, per her account.

Their shocking back-and-forth against each other made for one of the more memorable MAFS breakups, and it would be understandable if the couple had hesitations about jumping into a new relationship. But, as of this writing, it looks like Luke is giving love another shot — here’s what you need to know about his girlfriend.

After being portrayed as one of the worst villains in MAFS history, Luke Cuccurullo began teasing his new girlfriend, Sammi Damianna Di Giacinto (pictured above), on Instagram in August 2020. By October, he shared a selfie of the two smiling and showing off their matching bleached blonde buzz cuts. “Twinning,” he captioned the photo, while his girlfriend hopped in the comments to confirm their romance to inquiring Married at First Sight fans. “Yes he’s my boyfriend everyone just not when he farts on me,” she wrote along with the hashtag “#hubbiematerial.”

The couple’s romance heated throughout the pandemic, as noted by Soap Dirt. They even added a toy poodle to their family and celebrated their first Halloween and Thanksgiving together. In December, he uploaded an adorable photo of the pair looking off into the sunset. “Sunsets and Sammi,” he captioned the pic while adding a heart emoji and a tag to the photographer. He made sure to confirm their romance in the accompanying hashtags. “#sunsets #philly #mygirlfriendcaptionsmyphotos #lookingahead #dontlookback,” he added. One fan shared her support for the Lifetime star’s newfound romance, writing, “Love seeing you two together.” Someone else said, “Love seeing you happy Luke! You deserve that!”

Leave it up to the beauty of mother nature to help turn your bad boy image around.