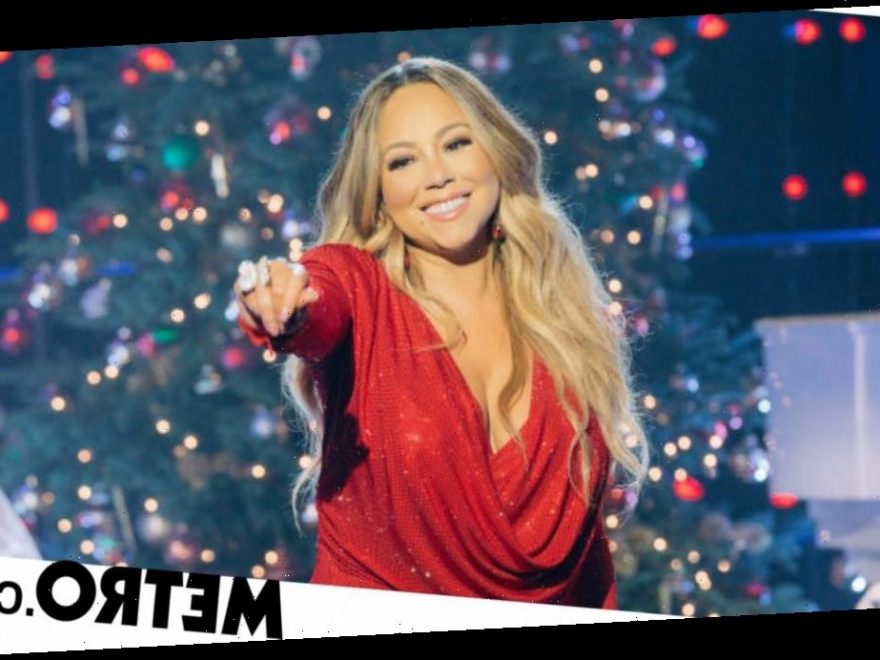 Slade have topped a ranking of Christmas royalties earned every year by top stars and their festive hits.

A Yuletide favourite is a big money earner for pop stars around the world, with the likes of Mariah Carey, The Sir Cliff Richard all raking in six figure annual paydays from their seasonal tunes.

As reported by The Sun, Slade’s track Merry Xmas Everybody pulls in an estimated huge £520,000 a year, with Wham!’s hit Last Christmas following closely behind with £480,000 while Fairytale of New York rounds off the top three with £400,000.

Artists get a payout every time their music is played on the radio, streamed online, performed in public or featured in TV shows, film and adverts.

While the exact amount is determined by licensing agreements with labels and publishers, those who both write and perform the track will pull in even more money, with specific deals making a big difference.

Although the Performing Right Society protects the privacy of its members by keeping the figures under wraps – and the performers themselves are generally tight lipped – the festive hits still keep earning them big paydays.

Slade’s Noddy Holder said: ‘It’s definitely a pension plan, yes. It was never designed to be that way but it has taken on a life of its own. It’s been used for adverts and for movies, it’s been used for all sorts of things.’

Mariah Carey finds herself in fourth place with All I Want For Christmas Is You (£380,000), which has topped the UK charts to give the star her first ever number one , while Bing Crosby’s White Christmas – which has been covered by the likes of Lady Gaga, Elvis Presley and Frank Sinatra – follows with £335,000.

Up next is Sir Paul McCartney’s 1979 hit Wonderful Christmastime (£310k), which sees him gets royalties as a performer and composer having written, produced and played every instrument.

Wizzard’s I Wish It Could Be Christmas Every Day (£180k) is still being played live by writer Roy Wood, who admitted the royalties usually come in too late to help out with presents.

‘I’d rather rely on that than the modern-day pension. You don’t get it at Christmas, though,’ he said.

‘You have to wait until they work it all out, so I’m usually broke at Christmas.’