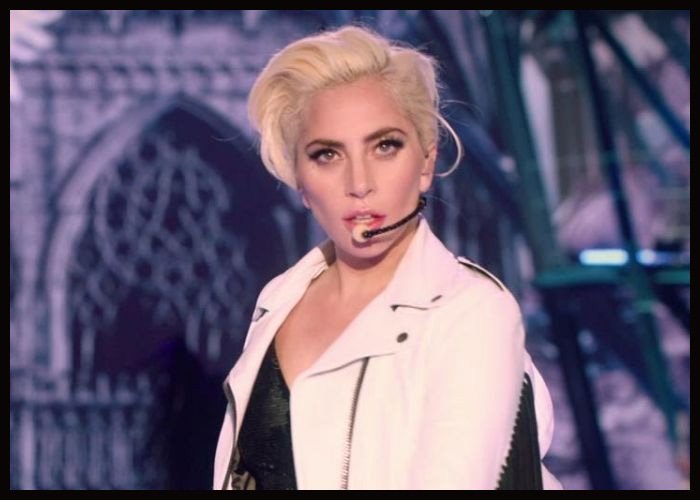 “They say beauty is in the eye of the beholder,” Gaga says in video announcing the launch. “But at Haus Laboratories, we say beauty is how you see yourself.”

Haus Laboratories says its vision is to spread kindness, bravery and creativity. The brand is being exclusively launched by online retail giant Amazon.com. It will be the first major cosmetics brand to be launched exclusively by Amazon.

Amazon will launch Haus in nine countries in September, including the U.K., the U.S., Japan, France and Germany. Pre-order sales for products from the line begin July 15.

“When I was young, I never felt beautiful. And as I struggled to find a sense of both inner and outer beauty, I discovered the power of makeup” Gaga wrote on Instagram.

“I remember watching my mother put her makeup on every morning, basking in the glow of her power to put on her bravest face as the hard working woman she was. I then began to experiment with makeup as a way to make my dreams of being as strong as my mother become true.”

“I’ve come to accept that I discovered my beauty by having the ability to invent myself and transform. They said I was just weird, but really, I was just Born This Way,” she added.