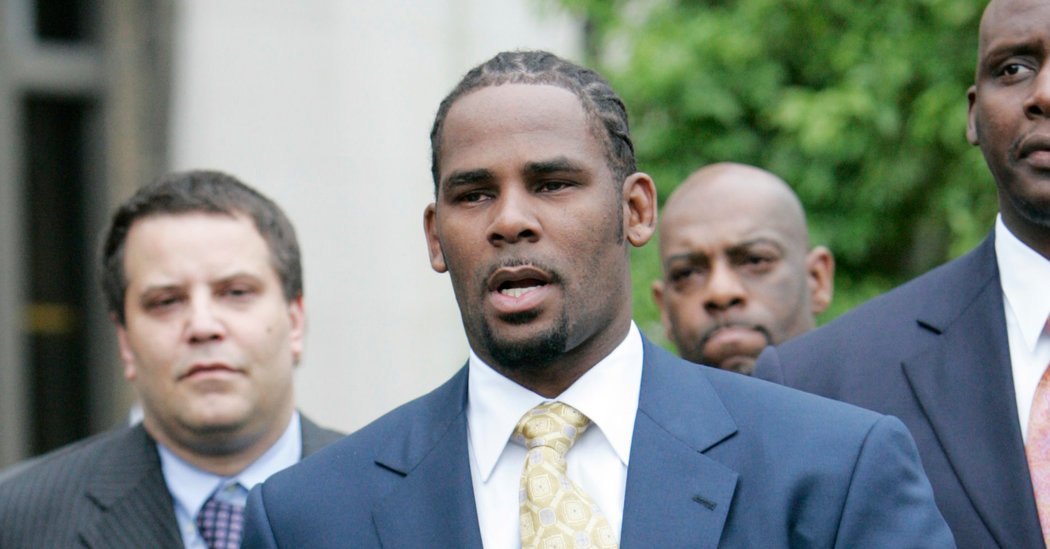 R. Kelly knew he had a problem.

He was under investigation for making a videotape that purported to show him having sex with and urinating on a teenage girl, a tape that would soon become infamous.

So, according to a federal grand jury indictment unsealed Friday in Chicago, he and his associates tried to take care of it.

They gave the girl and her family gifts and money over more than a dozen years, the indictment alleges. There were payments of thousands of dollars. A GMC Yukon Denali SUV given to the girl. A trip abroad to make them unavailable to law enforcement. And instructions that they lie to investigators to protect him.

It may never be known whether these activities, if proven true, helped lead to his acquittal in 2008 when that case finally went to trial. But these allegations, some of which have long been the subject of rumor and suspicion, are part of a raft of new federal charges brought against Mr. Kelly this week, shifting what had been a local case in Chicago to a multistate federal prosecution.

Mr. Kelly, whose real name is Robert S. Kelly, was indicted by a federal grand jury in Chicago on 13 counts, among them conspiracy to obstruct justice and producing child pornography, including four videos that included the girl whose family he is accused of paying. He was also accused of crimes against four other minors, including aggravated criminal abuse and sexual exploitation of a child.

In addition, a grand jury in Brooklyn indicted Mr. Kelly on five counts, including racketeering and violations of the Mann Act, which prohibits transporting people across state lines to engage in illegal sexual activity. Those activities included exploitation of a child, forced labor, and kidnapping, according to the indictment. There were five victims in that indictment, three of whom were minors at the time.

Mr. Kelly, 52, was arrested Thursday night while walking his dog by a team of federal officers from Homeland Security Investigations from New York and Chicago as well as the New York Police Department.

The singer is already facing charges, in state court in Chicago, of sexually assaulting four women, three of whom were minors at the time.

Mr. Kelly’s lawyer, Steve Greenberg, posted a statement on Twitter Friday morning that said most of the conduct for which Mr. Kelly was arrested on Thursday was decades old and covered the same activities Mr. Kelly has been charged with in state court, or had already been acquitted of in 2008.

“The conduct alleged appears to largely be the same as the conduct previously alleged against Mr. Kelly in his current state indictment and his former state charges that he was acquitted of,” Mr. Greenberg wrote.

It was not clear how many of the four women from the Chicago case were also included in the new federal indictments, though the numbers indicted there was at least one. And the crimes now being alleged are more expansive than those in the state case.

Mr. Greenberg said a bail hearing would be held next week, and that Mr. Kelly would remain in custody until then.

This is a developing story. Check back for updates.

Elizabeth Harris is a culture reporter. A Times reporter since 2009, she has covered education, retail companies for the business section, real estate and New York politics. @Liz_A_Harris