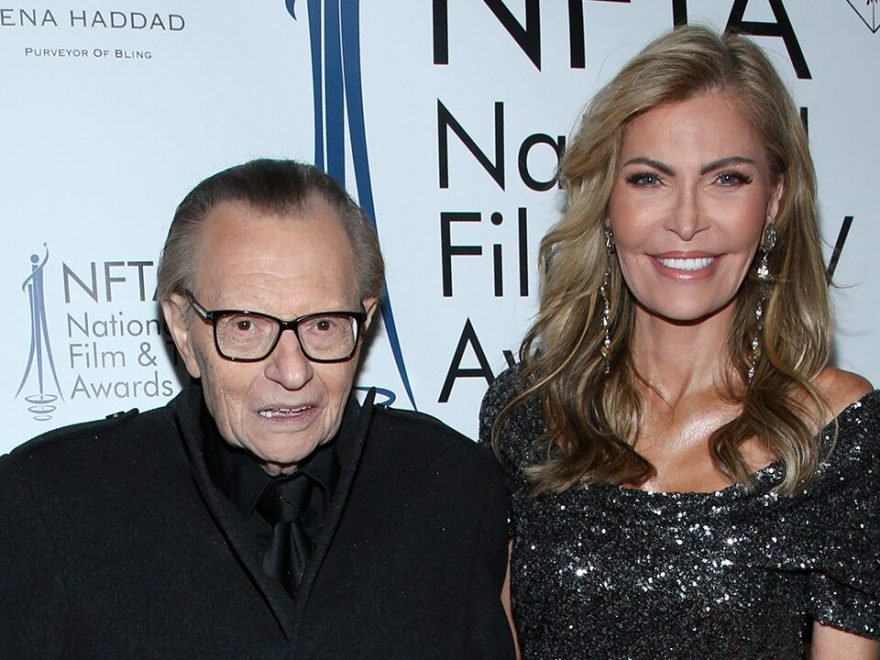 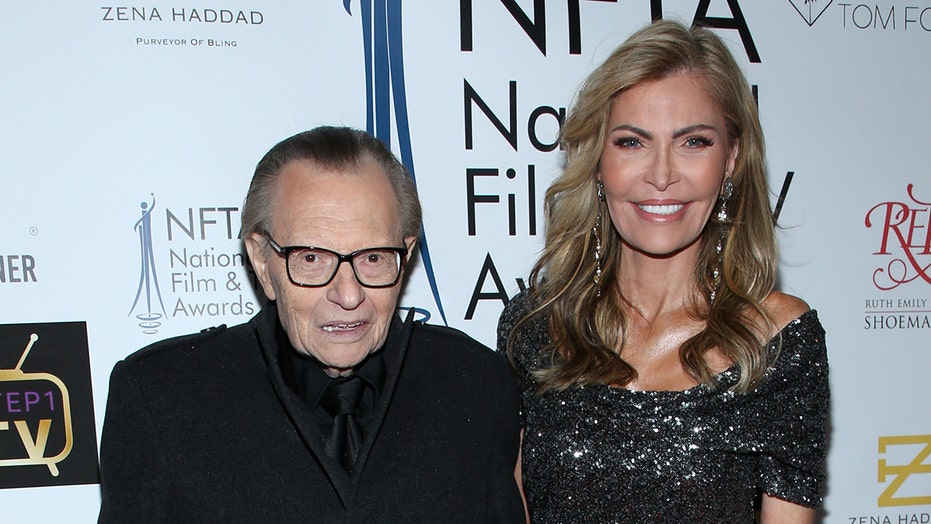 Larry King has called time on his marriage to his wife, Shawn King, after 22 years.

TMZ reported that the former CNN host, 85, filed the divorce documents in Los Angeles Superior Court on Tuesday. King's attorney confirmed the news to People magazine. A rep for King did not immediately respond to Fox News' request for comment.

The Emmy and Peabody-winning broadcaster filed for divorce from Shawn, his seventh wife, in 2010 before the couple reconciled, People reported.

In 2016, the magazine also reported that Larry King was distraught over an alleged yearlong affair Shawn had been carrying on.  “It’s true, and Larry is completely embarrassed and anguished by all of this,” an insider told People at the time about the alleged infidelity. “He doesn’t know what to do.”

Later that year the couple denied any reports of cheating in an interview with Hallmark Channel's "Home & Family."

“You said an interesting word, ‘rumor.’ I’ve been in the business — next May, it’ll be 60 years — and I’ve dealt with rumors a long time,” King said. “[I've] interviewed people involved with rumors. Rumors are what they are — they’re rumors. And I tell you the truth, I don’t pay any attention to them.”

Echoed Shawn, 59: “Last week, there was a rumor going around about Larry and a speech he made in Kiev. This week, I’m the latest pinup girl. You just have to develop a shell around yourself and not get hard on the inside, and stick together.”

The marriage to Larry King was Shawn's fourth.