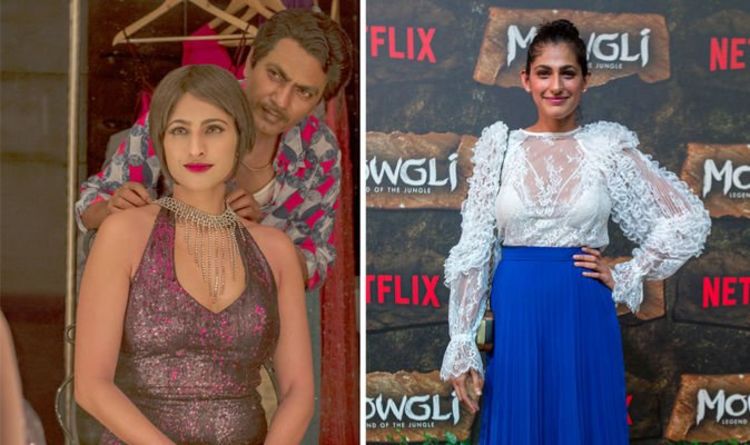 Netflix dropped Sacred Games season two on August 15 with all eight episodes available for fans to binge-watch. The show picked up the plot from the season one finale which saw Sartaj Singh (played by Saif Ali Khan) discovering more about the nuclear attack set to hit Mumbai in a matter of days. But is fan-favourite Kukoo (Kubbra Sait) in the new series of Sacred Games?

Kukoo does appear in Sacred Games season two albeit as part of Ganesh Gaitonde’s (Nawazuddin Siddiqui) hallucination after he drinks Gochi, red tea laced with drugs.

Not only does Gaitonde revisit his father and other figures from his life but he also sees his ex-girlfriend Kukoo.

Gaitonde still holds a tremendous amount of guilt for Kukoo’s death and feels like he was responsible after she took her own life in season one. 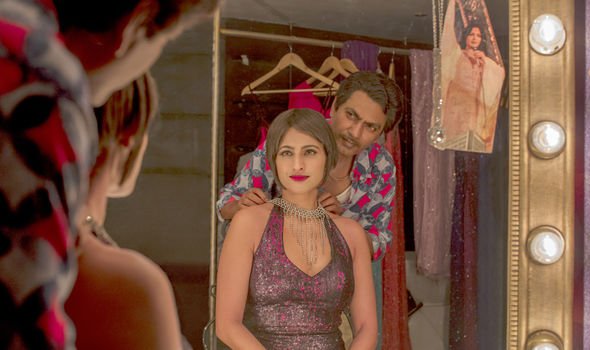 During a conversation with Guru Ji (Pankaj Tripathi), Gaitonde speaks about his feelings of remorse over the deaths of his wife and Kukoo.

Kukoo isn’t forgotten either in season two and is a key part of the show after Gaitonde decides to make a film about his life.

In the Bollywood film, Kukoo has an important role and is played by Jamila/Zoya Mirza (Elnaaz Norouzi).

Jamila/Zoya is seen dressing up and performing as Kukooo complete with a feather boa and a short bob wig.

Audiences see Gaitonde and Kukoo’s first meeting in a nightclub recreated in the film.

In a strange twist, Jamila/Zoya even lures Gaitonde to her home in a bid to draw him out and allow RAW agent Kusum Devi Yadav (Amruta Subhash) to get him back in her clutches. 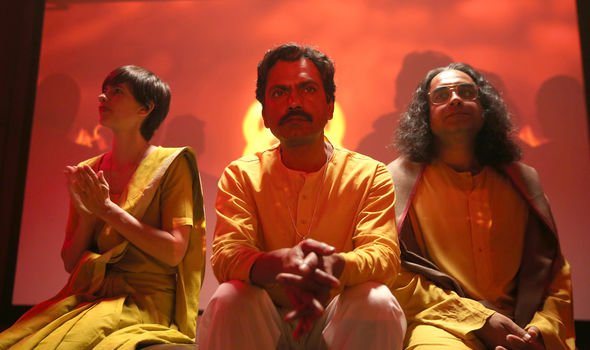 The mafia don turns up at her home to find Jamila/Zoya inexplicably dressed in Kukoo’s costume as he quickly realises he’s been betrayed by her.

Despite other characters such as Gaitonde, Trivedi (Chittaranjan Tripathy) and Bunty (Jatin Sarna) dying in season one, they are shown in flashbacks but sadly this isn’t the case for Kukoo.

Season two continues after Gaitonde has been released from prison and goes forward to the present day from there. 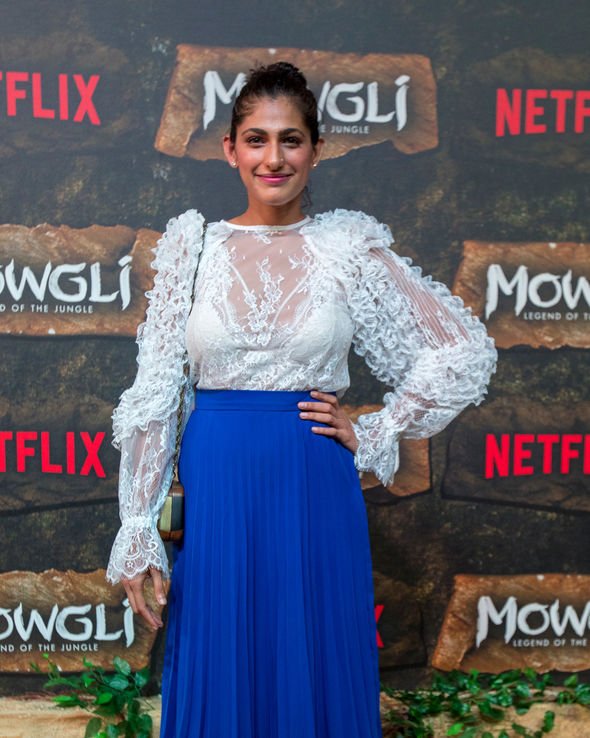 So, at the point, Kukoo is very much dead and gone without any further flashbacks to the relationship.

Interestingly, programme-makers gave the character of Kukoo a bigger role in the TV show than the original novel.

Kukoo only gets a small mention in an anecdote between Sartaj Singh and another police officer during a stakeout.

But in the TV show, she’s one of Gaitonde’s girlfriends and his one true love, whom he wants to marry.

Sait previously told Free Press Journal: “The character made a passing reference in the book. But, once they saw how it was being played out, they wrote more scenes for me. 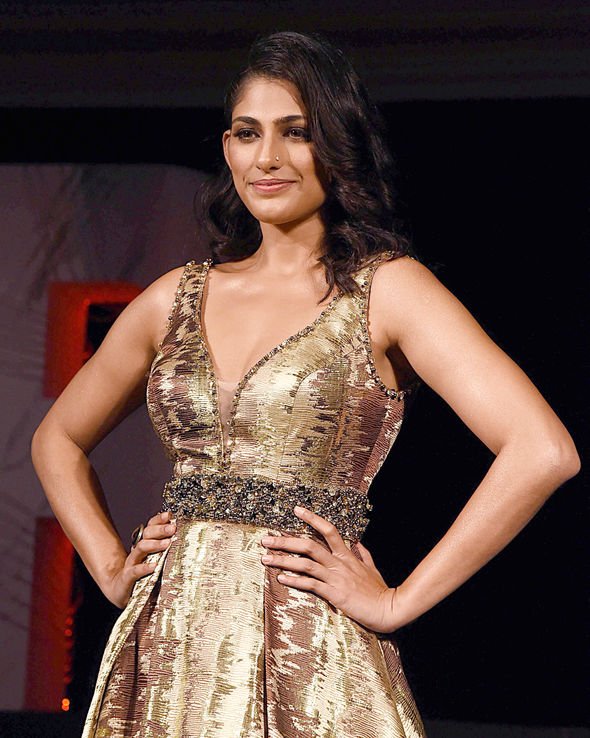 “Most of what we shot was retained. Showcasing Cuckoo’s humanity was important.”

Sait also spoke about the nude scene from season one when Kukoo revealed to Gaitonde she was transgender, something which didn’t change his feelings for her.

She explained to Times Now News: “I was not apprehensive at all. After I went to the audition, they told me there’s frontal nudity scene and when you see the show, you can see how beautifully it has been shot.

“How vulnerable it is. You can never go wrong when you have a great team to work with.”