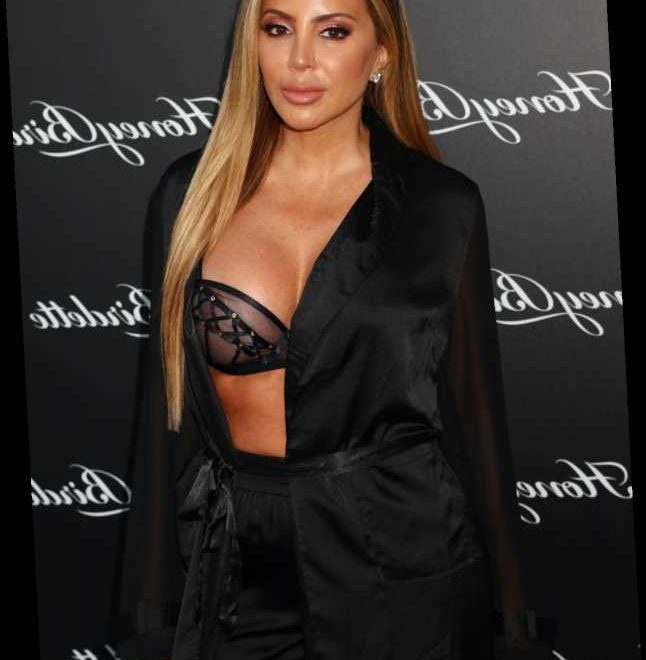 Larsa Pippen’s Nov. 9 appearance on The Hollywood Raw podcast shocked fans because she spilled so much about her rocky relationship with the Kardashians. Apparently, there were several reasons she thought they distanced themselves from her. While telling her side of the story, Pippen wasn’t afraid to name-drop Kanye West, Travis Scott, and Tristan Thompson. Judging by Larsa Pippen’s Instagram quote, the star may have one last thing to say to the famous family.

In case you don’t know what’s going on, let me give you a quick recap. Pippen and the Kardashians have a long history of friendship together, and for years, they shared pictures of each other online. Fans suspected something changed in July 2019, however, when the ladies seemed to stop hanging out. Things only got more suspicious when the entire KarJenner family reportedly unfollowed Pippen on Instagram and skipped Pippen’s 45th birthday party. In the midst of everything, Pippen told her followers she hopes "everybody finds peace in their own lives and focus on what brings THEM happiness" instead of who she’s following or not following.

Although Pippen didn’t confirm she and the Kardashians were feuding, her interview on The Hollywood Raw podcast revealed things aren’t the same between them and she blames West for the rift.

"[Kanye] talks so much about me being this and that and this and that. I just feel like Kanye was in a place where he really didn’t trust anyone with Kim," she said, adding she had a feeling Scott told Kylie Jenner Pippen tried to flirt with him at a club. To top it off, Pippen also mentioned she was "seeing" Thompson just days before he got together with Khloe Kardashian. The Kardashians’ team did not respond to Elite Daily’s previous request for comment on Pippen’s claims. 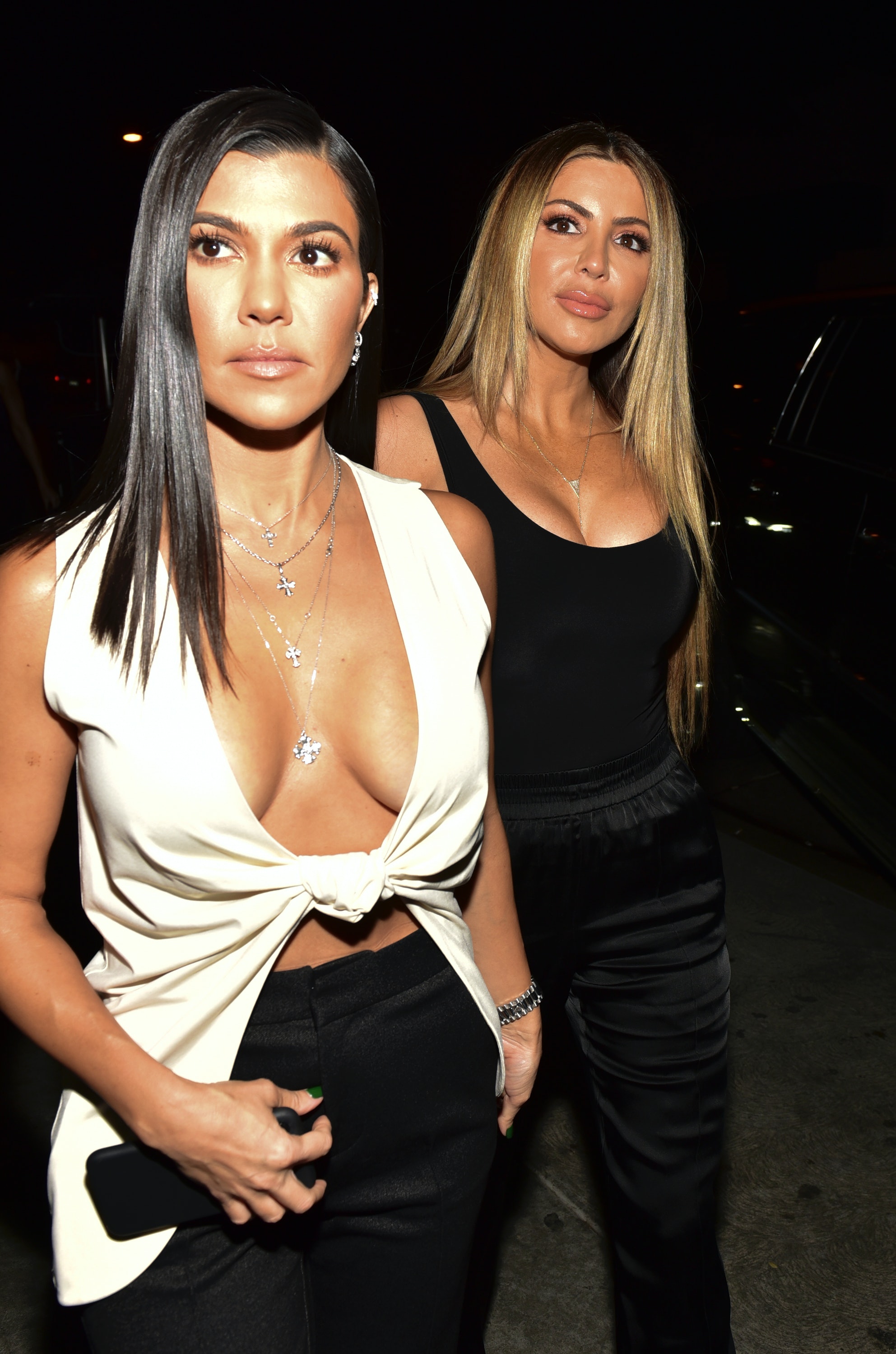 Now that Pippen’s got that off her chest, it seems she’s ready to move on. On Thursday, Nov. 12, she posted a cryptic quote on Instagram and fans think it’s about the Kardashians. "Pray, and then let it go. Don’t try and manipulate or force the outcome. Just trust God to open the right doors at the right time. Amen," she wrote.

Whether this quote is actually about the Kardashians or not, it seems she’s done with the family based on her tell-all interview.