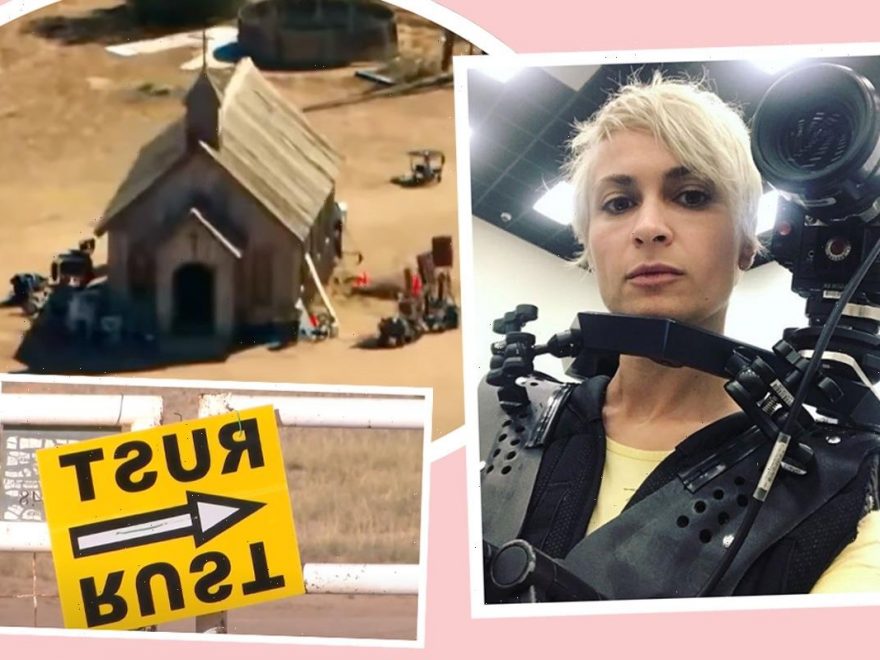 The attorney for the armorer on the set of Rust is coming out with a very strong stance on his client’s alleged innocence following the tragic death of cinematographer Halyna Hutchins (pictured above).

Of course, we’ve been reporting for several weeks now on Hutchins’ horrible death, after she was accidentally shot last month by actor Alec Baldwin with a prop gun in a scene for the Western movie gone horribly wrong.

Now, the lawyer for armorer Hannah Gutierrez-Reed has come out strongly arguing that a “tampered” crime scene on set and the “sabotage” of the whole situation are coming together to make up evidence of his client “being framed” for the shooting. Speaking to the media about what he believes to be Gutierrez-Reed’s non-culpability in the tragedy, attorney Jason Bowles released an eye-opening statement about the situation:

“We are asking for a full and complete investigation of all of the facts, including the live rounds themselves, how they ended up in the ‘dummies’ box, and who put them in there. We are convinced that this was sabotage and Hannah is being framed. We believe that the scene was tampered with as well before the police arrived.”

Bowles did not provide any details publicly to back up his allegation that “this was sabotage,” but he did indicate that the 24-year-old has “shared new critical information” with Santa Fe County Sheriff’s Department investigators in the matter.

FWIW, this isn’t the first time Bowles has suggested sabotage in the New Mexico tragedy, previously citing “disgruntled” crew members as a potential focus area for the investigation.

And late last month, in a statement released to the media, the armorer denied having loaded the gun with live rounds and claimed she had “no idea” where the bullets came from in the moments leading up to Hutchins’ shooting.

District Attorney Mary Carmack-Altwies pushed back on Bowles’ “sabotage” claim on Wednesday, however.

In a chat with GMA, she said that investigators are still working to determine how the live rounds ended up on set, but showed her skepticism for what she termed a conspiracy theory regarding the framing:

“I know that some defense attorneys have come up with conspiracy theories and have used the word sabotage. We do not have any proof. How they got there, I think will be one of the most important factors going into a charging decision.”

Charges have yet to be filed against anyone in the shooting, which also injured director Joel Souza in addition to killing Hutchins.

As the DA herself has noted, investigation into the chain of events on that fateful day could take months. 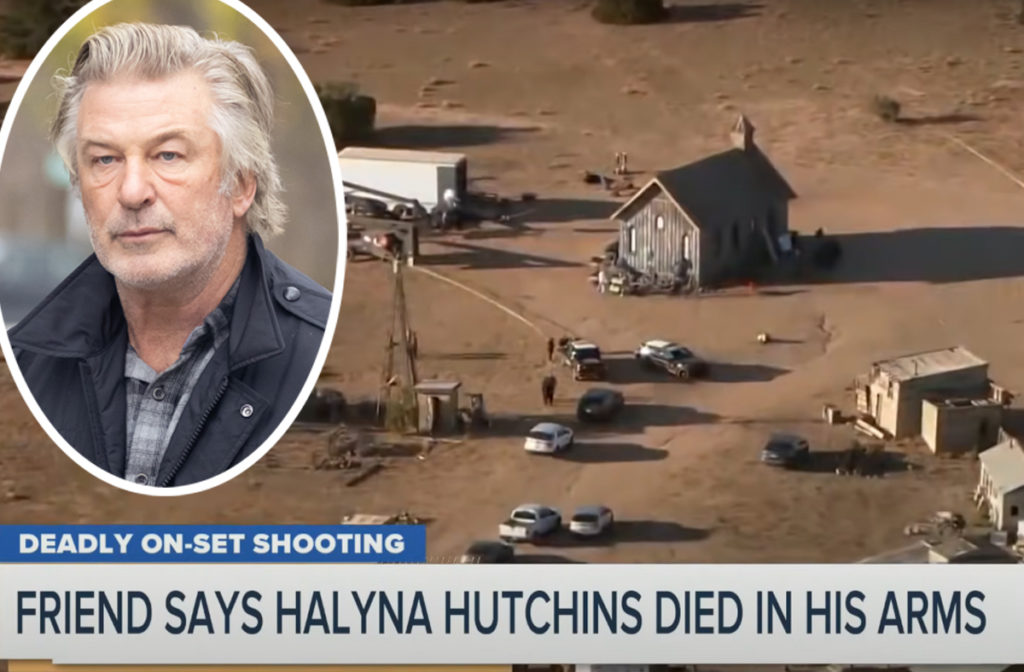 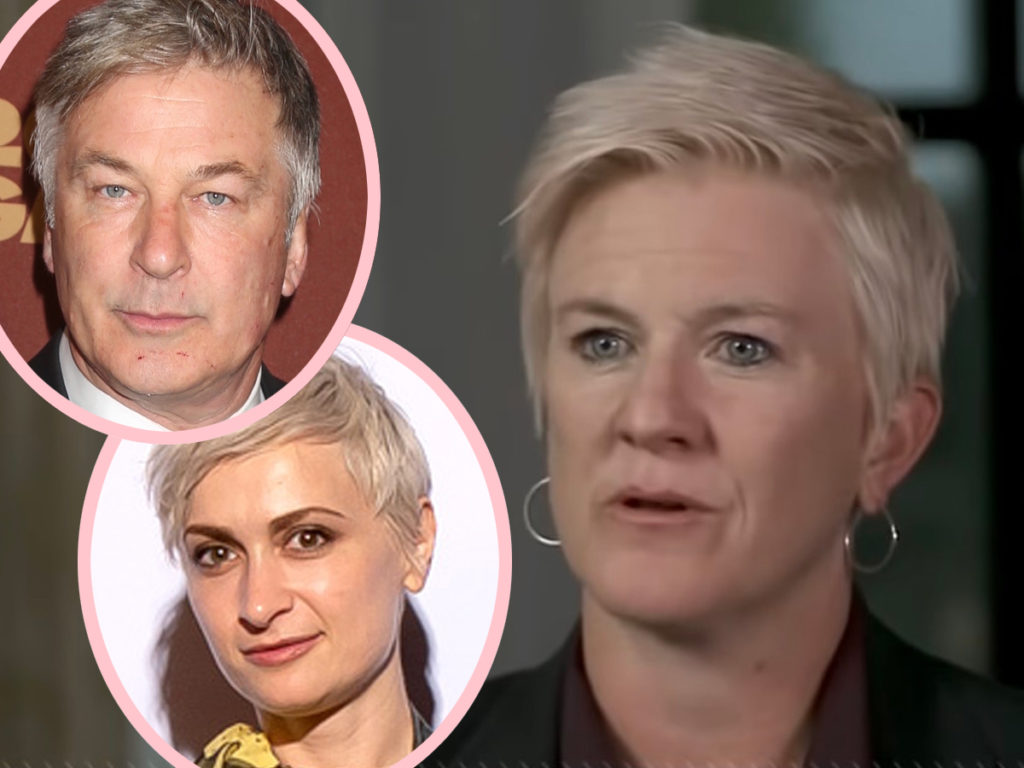 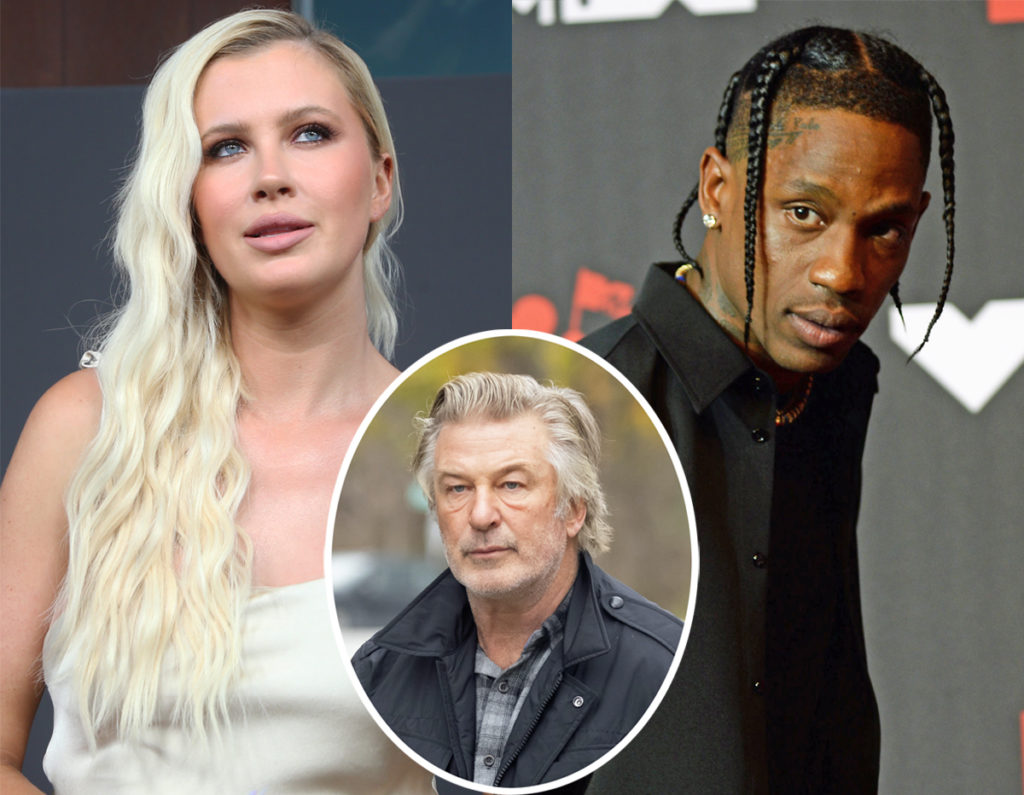 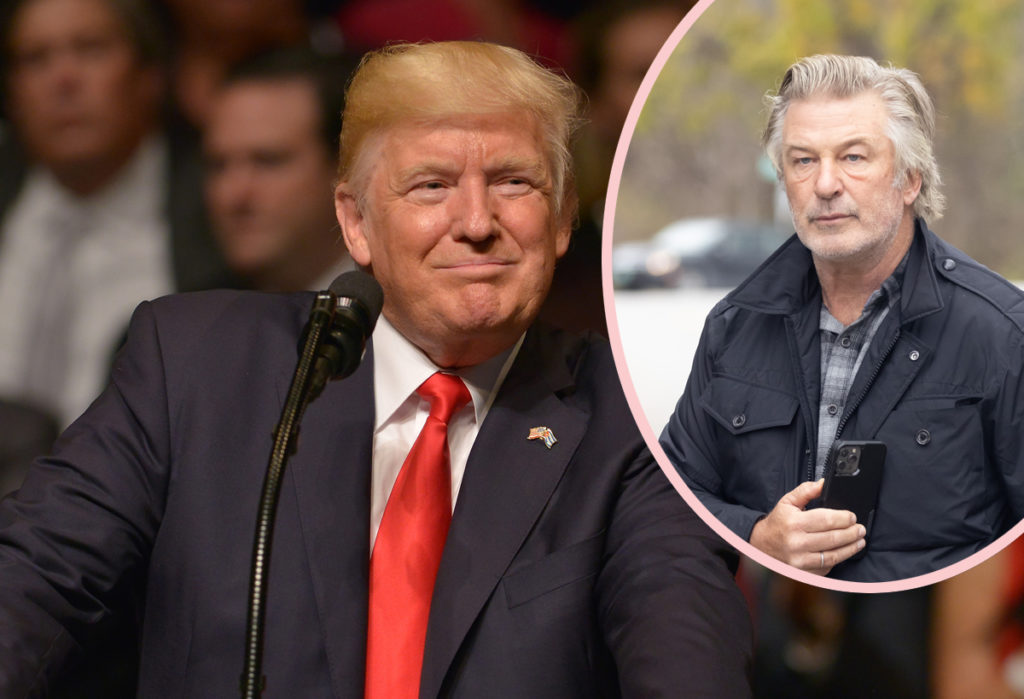