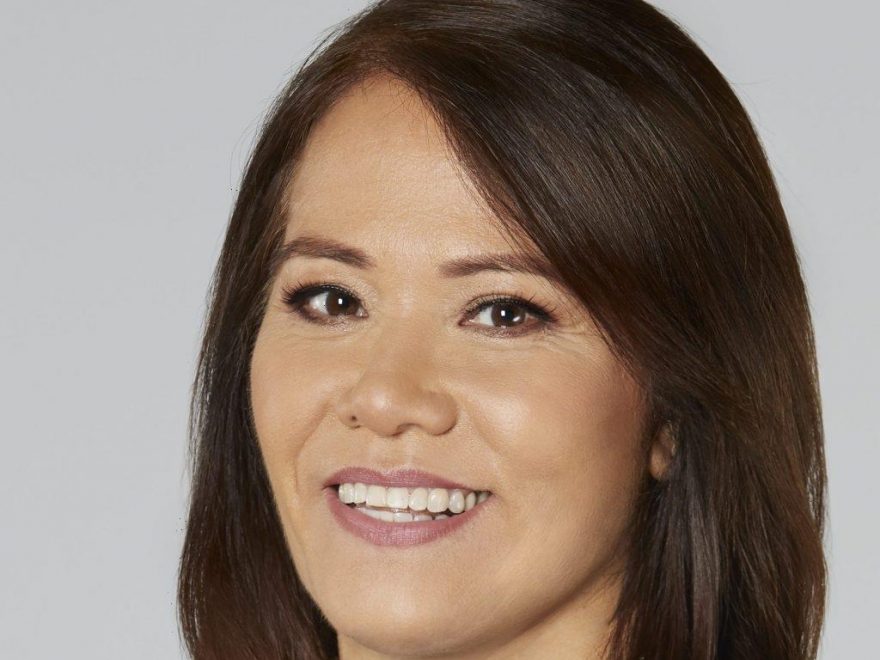 Patsy Loris, a Univision news veteran who joined rival Telemundo’s news operations in a senior role in 2019, will take the reins of Notcias Telemundo in 2022, the latest in a changing of the guard in the top ranks of national media news divisions.

She will replace Luis Fernández, president of Telemundo Network News, who is expected to retire at the end of the year after nearly five decades in the media industry.

“Luis has been the driving force behind the growth of Telemundo network’s news properties and Noticias Telemundo’s positioning as one of the most respected news brands in the
industry. He has been a transformative leader and a great partner in helping Telemundo fulfill its vision to be the choice and voice of Latinos around the world. Having built an extraordinary
news team, he leaves Noticias Telemundo in the hands of one of the industry’s most talented news professionals,” said Beau Ferrari, chairman, NBCUniversal Telemundo Enterprises, in a prepared statement.  “Patsy is an experienced news leader and has made significant impact in our organization by strengthening Noticias Telemundo’s position as the leading Spanish-language news organization covering politics across all platforms. With three decades of news leadership, she is a highly regarded executive who will continue to grow our news properties, strengthen our news gathering operations and develop our news talent with a clear focus on serving our community with the news and information they need and expect every day.”

Loris’ elevation comes after several other major TV-news operations have seen changes in the executives charged with managing them. MSNBC, ABC News and CBS News are all under the aegis of new executives charged not only with leading newsgathering but with ensuring it makes its way to new and emerging venues like broadband-enabled video and social meida.

Loris had been executive vice president of news and executive news director at Univision, where, she was responsible for the network’s morning show, daily entertainment and news magazine shows, and all network news programs including digital, evening, late night, weekend and political affairs properties. Since joining Telemundo, she has led Loris led Noticias Telemundo’s coverage of the  2020 presidential election, and earlier this year spearheaded the development and launch of the network’s morning show, “hoyDía,” with an enhanced news-focused format. She has also overseen special news programming including a series of live primetime news specials on the coronavirus pandemic.

She started her career at the Telemundo Miami station, WSCV-Channel 51, and then joined Univision at the local station in Miami, WLTV-Channel 23. Later, she moved to Univision network, where she worked her way up through various producer roles.

Before joining Telemundo six years ago, Fernández was CEO of Real Madrid for the Asia Pacific Region based in Beijing. Previously, he was president of entertainment and president of Univision Studios for Univision Communications. Prior to that, Fernández was executive president of Radio Television Española, where he was responsible for the company’s operations, including television, radio and digital divisions. Fernandez also held leadership roles at media organizations in Spain ,including Canal +, Telecinco, Cadena SER, Radio EL PAÍS and Cadena
COPE.