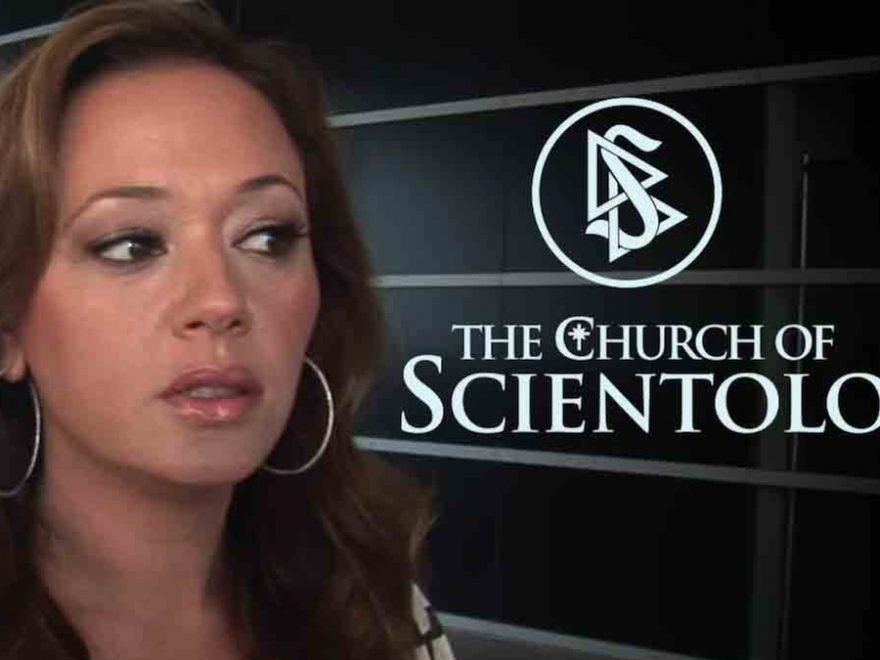 Leah Remini‘s show has come to an end — and nobody’s more ecstatic than the Church of Scientology — who just went in on the actress.

Remini — who used to be a member of the Church of Scientology — just announced the show’s 3rd season about the Church will be its last. A rep for the Church tells us Remini’s show, ‘Scientology and the Aftermath,’ was purely a “hate machine” and they couldn’t be happier to see the show wrap up.

The rep says, “Leah Remini has blood on her hands. Her show’s lies, distortions and exhortations to hate and bigotry generated assassination threats against the leader of the Scientology religion, physical attacks on Churches, and the murder of a Scientology religious worker whose throat was slashed by a madman egged on by Remini’s horrendous distortions.”

Remini’s cohost, Mike Rinder, released a statement shortly after the murder of the religious worker, saying, “They basically seek to shift the blame to our show for their abuses. Their statement that this is all caused by A&E and our show because someone apparently looked at a website that mentioned our show — that’s absurd.”

‘Scientology and the Aftermath’ will end after 3 season on A&E … and Leah promises to sign off with an explosive 2-hour special. Leah, who exited the church in 2013, made it her mission to expose the church with her docuseries.