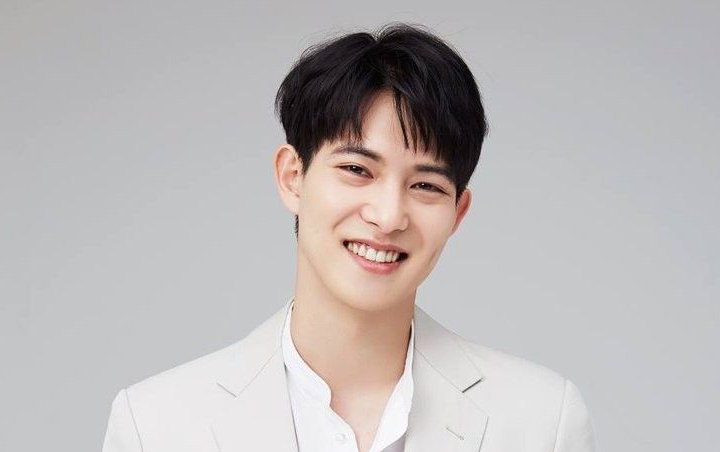 Before issuing the withdrawal statement, the lead guitarist of the rock band is exposed by YouTube personality Park Min Jung for sending a series of direct, inappropriate messages.

Lee Jong Hyun, who is currently fulfilling his military service in South Korea, was earmarked as a ringleader earlier this week (beg August 26) after YouTube personality Park Min Jung revealed screenshots of a series of direct, inappropriate messages from him.

In one he reportedly said he enjoyed watching her YouTube channel and added he thought her belly fat was cute.

Lee has now released a statement, apologising to fans and announcing his plans to exit the boy band.

“I am informing you that I’m withdrawing from CNBLUE,” he said. “I feel sorry that I have caused harm for the members, and I have told the members as well that I am withdrawing. I am ashamed to have disappointed the fans who believed in me.”