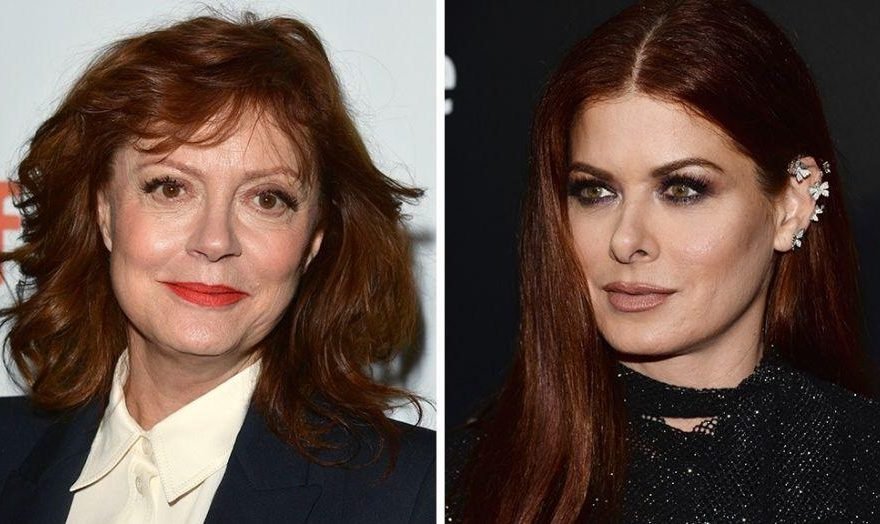 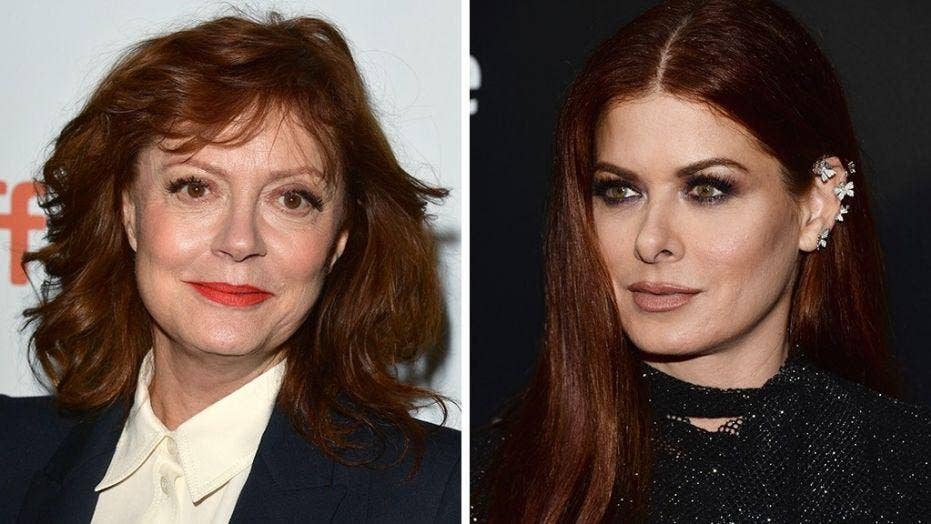 Debra Messing of ‘Will &amp; Grace’ fame, took to social media, slamming fellow actress Susan Sarandon in a series of tweets over a Variety interview where Sarandon was indirectly quoted for saying ‘Donald Trump has, if anything, inspired more women and people of color to run for office.’

Liberal actors Debra Messing and Susan Sarandon continued their longstanding feud on Monday when the "Will & Grace" actress attacked the “Thelma & Louise” star, once again, because she didn’t vote for Hillary Clinton in 2016.

Sarandon, a longtime supporter of Bernie Sanders, said she'd voted for Jill Stein once the Vermont senator was eliminated from the Democratic primary — which has resulted in an ongoing bickering between the Hollywood stars.

Last week Messing asked Sarandon on Twitter, “How are you liking the revolution?” Activist Linda Sarsour resurfaced the tweet on Monday and wrote that “Sarandon has been arrested multiple times at the frontlines protesting issues like family separation” and people “don’t have to agree with her, just show up like she does.”

Messing declared, “The question is ‘Would we have children in cages BUT FOR Trump.’ If you say yes, you are being willfully ignorant. A celebrity campaigning for a 3rd party candidate even when Bernie saw the danger of a racist, misogynistic Trump and said ‘You must vote for Hillary’ shows.”

In response to a post pointing out that there were “children in cages under Obama,” Messing wrote, “FYI- Hillary RAN on ending family detention. The POINT is to STOP all of Trump’s torture and rolling back of rights. #voteBlueNoMatterWho.”

Sarandon then retweeted several jabs at Messing along with comments from people defending her political views.

In September 2018, Messing slammed Sarandon in a series of tweets, telling her to “shut the f— up” after Sarandon told Variety in an interview that Trump has, “if anything, inspired more women and people of color to run for office.”

"STFU SUSAN," Messing tweeted. "Oh yes, PLEASE let’s give Trump CREDIT. I mean how else are you able to walk out on the street."

In October 2018, Messing admitted she'd rather share an elevator with Trump than with Sarandon.

According to People, Messing and Sarandon first got into it in 2016, after Sarandon seemed to suggest she would vote for Trump over Clinton during an appearance on MSNBC’s "All In With Chris Hayes."