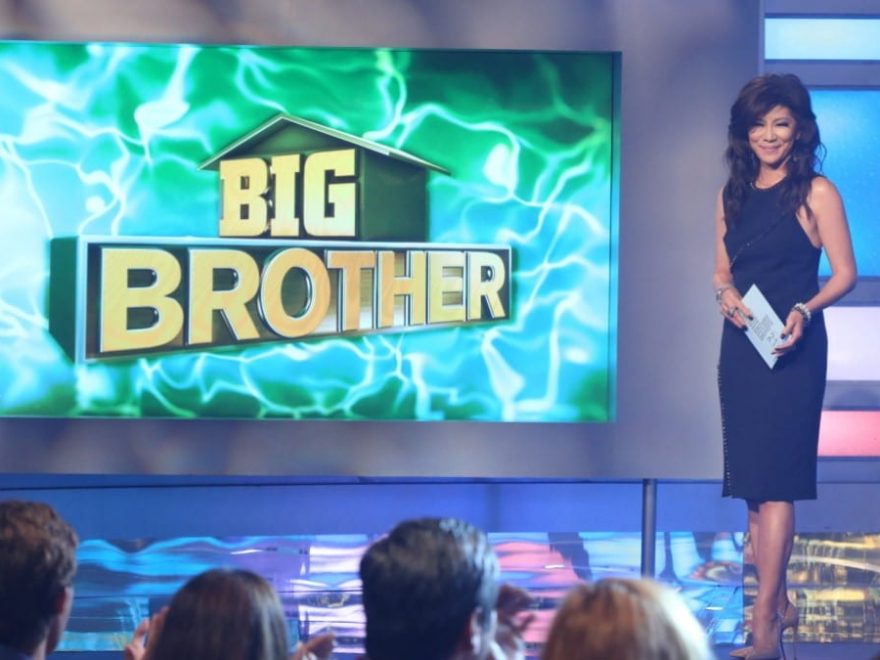 The Big Brother 21 block is set for the Thursday night Eviction Ceremony. That’s despite something odd taking place in the house on Monday evening.

There are still a lot of questions about what happened that led to the live feeds getting turned off and Big Brother: After Dark starting later, with some fans still convinced that someone interfered with the game.

Before that, the Sunday night episode revealed to CBS viewers that Jackson Michie had become the new Head of Household. He placed Christie Murphy and Analyse Talavera on the block at the Nomination Ceremony. Everyone then had to play for the Power of Veto.

The Veto Competition resulted in Jackson winning the POV and giving him the power to decide upon the final nominees for eviction this week.

Who’s on the block on Big Brother?

Live feed spoilers have updated fans on what has taken place in the game. Jackson decided to not use the POV and decided to keep his nominees this same.

At the Thursday night Eviction Ceremony, the BB21 cast has to decide whether to evict Christie or Analyse. They did try to shake things up by having Tommy Bracco try to sell Holly Allen on putting the Six Shooters back together. It didn’t work.

There is also still a lot of time for more drama to come out in the house, as Christie is steadily getting more upset about being on the block without Nick Maccarone. She appears to be convinced he cut a new deal to spare himself.

It will be either Christie Murphy or Analyse Talavera heading to the BB21 jury house on Thursday night. Jack Matthews and Kathryn Dunn are already hanging out there, and Jack would likely enjoy seeing his showmance partner (Analyse) join him in the mansion. Tune in to the August 22 episode to find out what happens next.