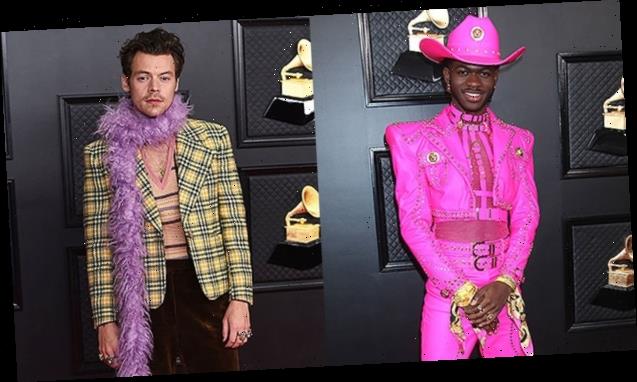 After fans tried to say that Lil Nas X was a bigger fashion icon than Harry Styles, the ‘Montero’ rapper told his followers to knock it off.

“Been seeing posts like these lately,” Lil Nas X tweeted on March 18. The 21-year-old rapper shared a few tweets by some well-meaning fans who thought Harry Styles was getting credit for being a fashion trailblazer, a distinction that they thought Nas X deserved more. “Harry Styles this…Harry Styles That. What about Lil Nas X?” “We have GOT to stop acting like Harry Styles is a male fashion icon when Lil Nas X is right here.” Despite these Stans’ good-hearted intentions, Nas X decided to put an end to their white knighting. “I wanna say, stop using me as a bait against Harry Styles,” he said.

“I love Harry. If y’all [f-ck with] what I wear, say it without mentioning him,” he added. Some fans echoed Nas’ statement (“ppl always tryna set artists against others for no reason”) while others politely disagreed with Nas’s objection. “king, imma have to disagree, bc they love to forget that black gay men are the blueprint,” one tweeted in response. It’s safe to say that the feeling’s mutual with Harry. In his 2019 cover feature for Rolling Stone, Lil Nas X’s breakthrough hit came up in the conversation with writer Rob Sheffield. “We slip out the back and spend a Saturday afternoon cruising L.A. in his 1972 silver Jaguar E-type,” wrote Sheffield. “The radio doesn’t work, so we just sing ‘Old Town Road.’ [Harry] marvels, ‘ “Bull riding and boobies” — that is potentially the greatest lyric in any song ever.’” 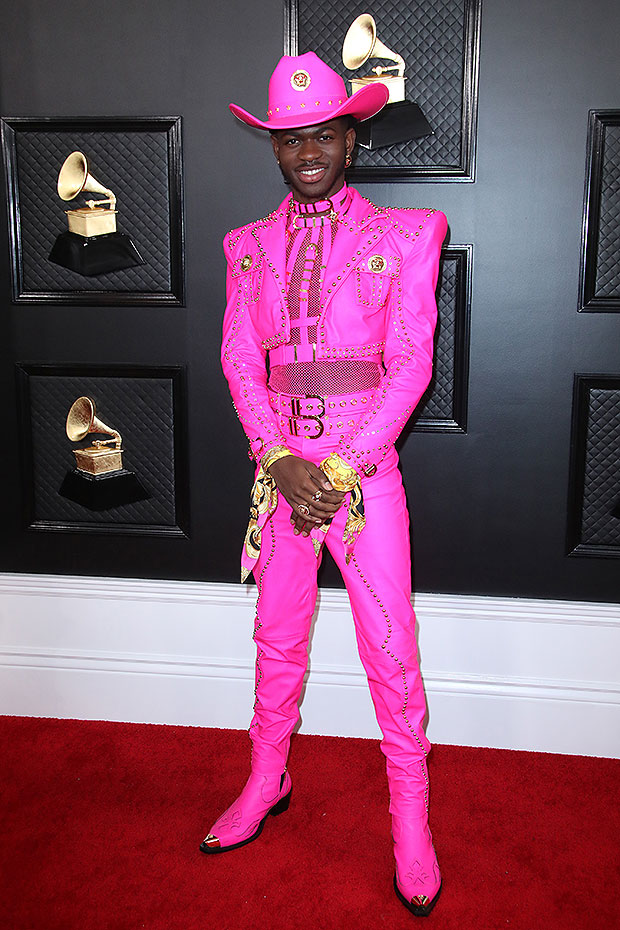 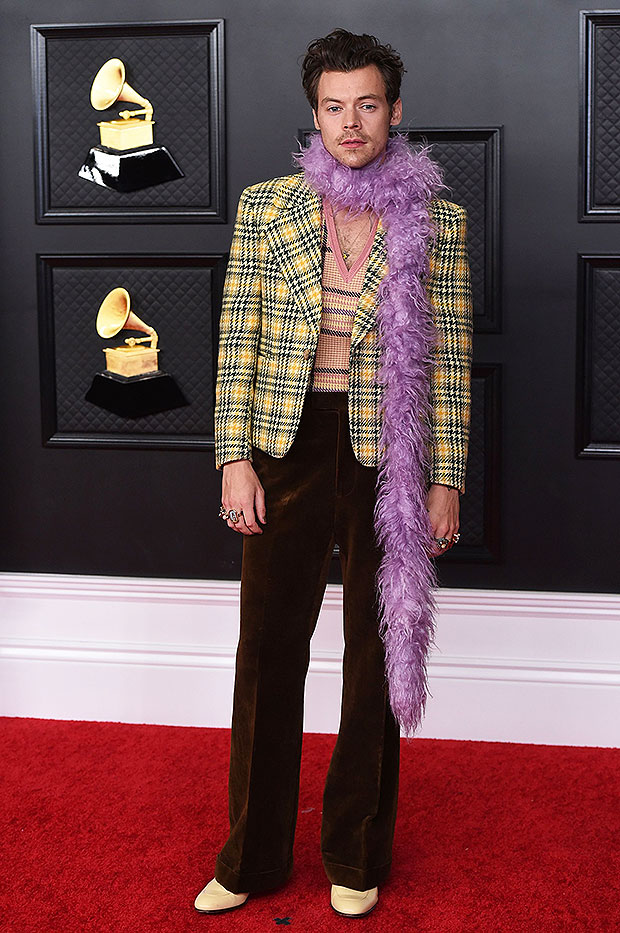 Harry might have a new favorite lyric on March 26. Lil Nas X will finally release his long-teased “Montero ‘Call Me By Your Name)’ on March 26. It’ll be his first single of 2021 and his first new music since “Holiday,” released in November 2020. Nas X first gave fans a taste of the track in Logitech’s commercial for Super Bowl LV. Fans got to hear more of the song unexpectedly a few weeks later, thanks to Tekashi 6ix9ine.