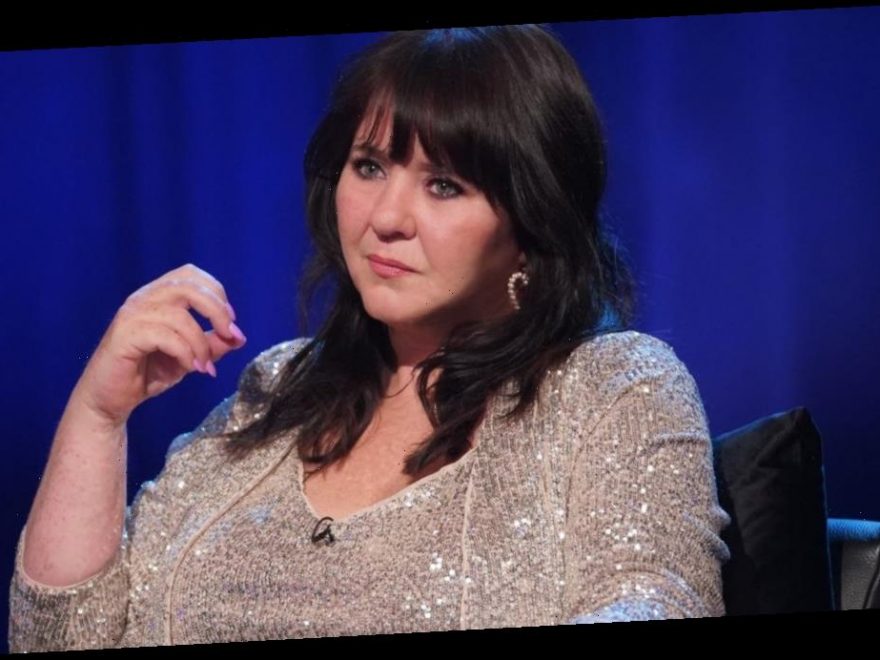 Coleen Nolan expressed her feeling of uncertainty regarding her father's love, as she admitted feeling confused that he sexually abused her sister and not her.

Speaking on Piers Morgan’s Life Stories Coleen was honest about the abuse that her family suffered at the hands of her late father.

The singer’s father Tommy abused her sister Anne when she was a young girl. Tommy passed away in 1998.

Anne opened up to her sisters about her father’s abuse when they were all much older, but this understandably left Coleen and her other sisters with mixed emotions towards their dad. Speaking openly on the ordeal, Coleen, 56, said: “I cried because there was an element of did he not love me because he hadn’t… I thought he must have loved Anne more and I felt revolted by myself.”

Those who watched the show on Thursday night were amazed by Coleen’s bravery and took to Twitter to share their opinions.

One viewer penned: “Mate I laughed and cried through @piersmorgan #coleennolan what an amazing story how brave and strong you are I’ve always admired you.” A third wrote: “How very honest @NolanColeen Hard to admit those feelings. #LifeStories.”

Anne also spoke openly about her traumatic experience and said: “I trusted him. Maybe this was something dads did with their daughters. My overwhelming reaction was one of puzzlement. I remember thinking to myself: 'Why is Dad doing this?'

“Then, a couple of days later, it happened again and then the day after that. I wasn't yet feeling something as strong as revulsion because I was ignorant about what was happening, but somewhere deep in my subconscious was the realisation that something was wrong.”

In addition to this, Coleen spoke about how devastating it was to discover that both her sisters Linda and Anne were battling cancer at the same time.

It was previously revealed that the pair got their heartbreaking diagnosis after they returned home from filming the TV series The Nolans Go Cruising.