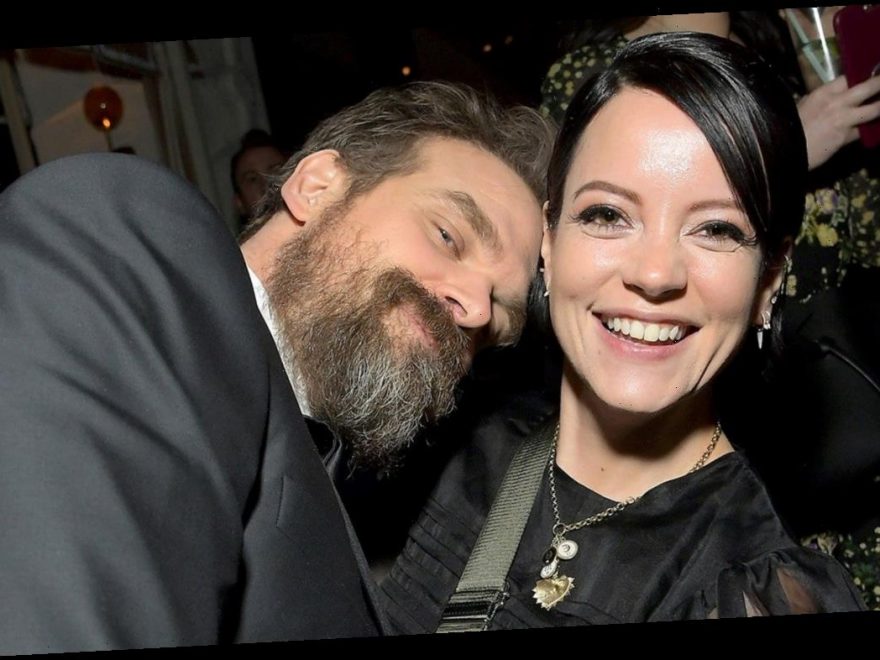 Lily Allen and David Harbour have sparked marriage rumors before, but it seems now they’re ready to tie the knot. The couple has obtained a marriage license in Las Vegas, ET confirms.

Allen, 35, and Harbour, 45, obtained their marriage license on Sunday, and have a year from that date to say “I do” before it expires. The pair have been romantically linked since last October, when they were spotted kissing in New York City. They later made their red carpet debut as a couple in January at the 2020 Screen Actors Guild Awards.

In March, Harbour made headlines after he called Allen his “wife” on Instagram Live.

“You think you married a pop star? You didn’t,” Allen said to Harbour on the video. “Not that we’re married. We’re not married. I just want to make sure you know.”

Harbour added fuel to the marriage rumors, chiming in, “But she is my wife, my wife,” before Allen followed up with, “We do pretend.”

In May, Allen responded to a fan asking if she was sporting an engagement ring in her Instagram photos. “First rule of engagement club,” she quipped in her reply.

This would be the second marriage for Allen, who revealed in June 2018 that she had finalized her divorce from Sam Cooper, after seven years of marriage. They share two kids: 8-year-old Ethel and 7-year-old Marnie.