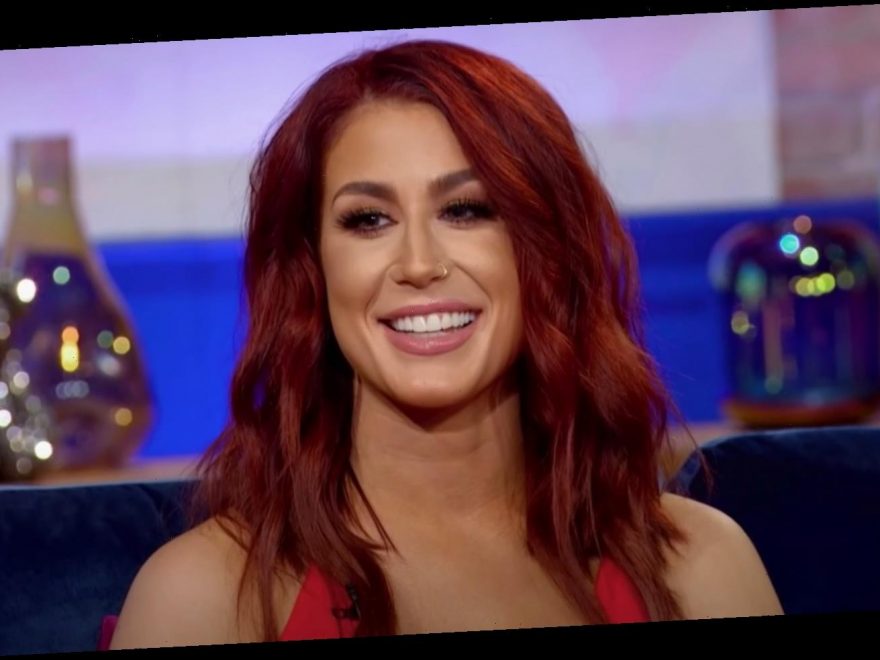 Chelsea DeBoer, more commonly known as Chelsea Houska, has been part of the MTV Teen Mom family for just about as long as the franchise has been around. She made her small screen debut as a high schooler on 16 and Pregnant, later becoming a full-time cast member of Teen Mom 2.

The South Dakota native welcomed her eldest daughter, Aubree, in 2009 with then-boyfriend, Adam Lind. Rather than finish her senior year, she dropped out to care for her child, per The Sun. Today she holds a GED and earns a living as a registered esthetician, influencer, and reality star.

But it hasn’t always been smooth sailing for Chelsea. Over the years, she’s also struggled with her weight and suffered from mastitis, a severe and excruciating infection resulting from breastfeeding, per People. Chelsea tweeted that the condition was so painful she felt like she was dying.

But her physical pain is nothing compared to the emotional ups-and-downs she’s suffered on camera. From dysfunctional relationships (a Teen Mom staple) to lengthy custody battles, Chelsea has been through it all. So, without further ado, here’s the untold truth of Chelsea Houska.

Chelsea Houska has a complicated relationship with her ex

Chelsea Houska’s on-again-off-again relationship with Adam Lind is one for the ages. As fans of 16 and Pregnant and Teen Mom know well, the couple was hot and cold for years, but Adam was far from a devoted father, and his absence weighed heavily on Chelsea’s heart.

However, Adam still occasionally appears on Teen Mom 2. As of Season 9, he’s claiming he wants extended custody over Aubree. Under the current agreement, Chelsea and her husband Cole DeBoer have custody of Aubree, while Adam can only attend school functions or see his daughter via a supervised visitation, per TooFab.

Adam’s parents also have visitation rights one weekend a month, which only makes things more complicated. In the Season 9 finale of Teen Mom 2, tensions came to a head when Chelsea told Adam’s parents she wasn’t willing to give their son any more custody. In a tense phone call with Adam’s mother, Chelsea laid down the law. “You’re not gonna talk to me like that,” she said over the phone, “the final word of it is I’m not comfortable,” per TooFab.

Chelsea has good reason to exercise caution around her ex. According to The Sun, in 2014, one of Adam’s ex-girlfriends claimed in court documents that he maliciously killed two of their dogs, though he was never charged with a crime. He has also struggled with substance abuse and faced domestic abuse charges in 2017, and his ex took out a restraining order against him in 2018.

“Stable marriage” is not usually a phrase you hear in the same sentence as “Teen Mom 2,” but Chelsea Houska is the exception to the norm. After weathering the break-up from hell with Adam Lind, she found true love with hubby Cole DeBoer.

It started at a South Dakota gas station in 2014, and ended with two kids and one on the way (at the time of publication), per Us Weekly. “Honestly, there’s just no one that I’ve met that’s so respectful and just nice and I trust him,” she told the outlet in 2015. “And he’s so sweet, kind of like old-fashioned gentleman type of guy.”

After becoming pregnant with their first child, a son named Watson, the pair wed in a whimsical, outdoor ceremony in 2016. Two short years later, a baby girl, Layne, joined the bunch. Chelsea says Layne is just like her dad — “She’s very laid back,” she bragged to E! News.

Cole also has a special relationship with Chelsea’s eldest daughter, Aubree. According to Chelsea, he dotes on the little girl and has even accompanied her to father-daughter events. Chelsea legally changed Aubree’s last time from Lind to Lind-DeBoer in 2019, and Cole is reportedly considering adopting Aubree, per Us Weekly.

But the happy couple isn’t done yet. Chelsea and Cole announced via a 2020 Instagram post that they plan to welcome baby girl #2 in early 2021. Mazel!