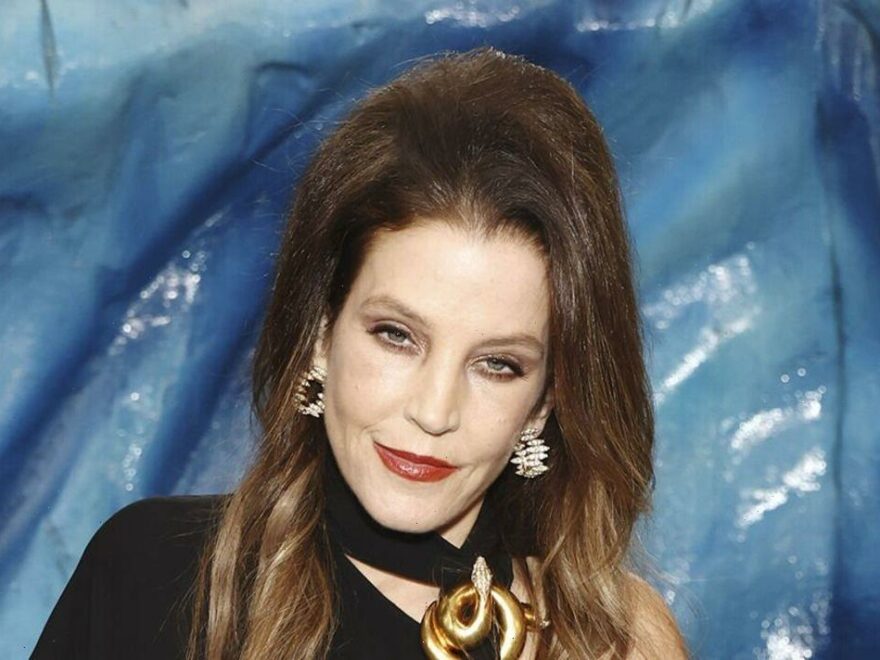 Lisa Marie Presley died on Thursday aged 54 after going into cardiac arrest at her home and was found by the housekeeper. Elvis Presley’s only child is now said to have died from a second cardiac arrest while in hospital after her family signed a “do not resuscitate” order.

Lisa was rushed to the hospital on Thursday morning after she was found by her housekeeper collapsed inside her Calabasas home.

Ambulance workers managed to reach the singer and regain a pulse, but she was brain-dead on arrival at the hospital, according to TMZ.

Her family rushed to her bedside, where she was in an induced coma and on life support.

As reported by the Daily Mail, on learning that she was already brain dead her family made the hard decision to sign a “do not resuscitate order”.

She suffered a second cardiac arrest and died, with her mother, Priscilla Presley at her bedside.

Priscilla released a statement, reading: “It is with a heavy heart that I must share the devastating news that my beautiful daughter Lisa Marie has left us.

“She was the most passionate, strong and loving woman I have ever known.”

Lisa’s ex-husband Danny Keough performed CPR on his ex-wife until the paramedics arrived.

Following the death of her only son, Lisa was “racked with grief” and was said to be living a reclusive life.

A source close to the family said: “In her final years, she was racked with grief over Ben, he was her baby, and he relied on her heavily. Her world completely fell apart when he died.

“She was comforted having her ex Danny [Keough] around again, they weren’t romantic but they were close.”

The source continued that Lisa was finding it “so difficult” to cope with the grief.

They concluded to The Sun: “But she found it so difficult to cope and barely left the house for months after his death.

“They would just be holed up in there and she’d stay in her bedroom.”

Lisa made her first public appearance just two days before her death at the 2023 Golden Globes, to show her support for the Elvis biopic.

The late singer was interviewed on the red carpet alongside her friend Jerry Schilling by Extra host Billy Bush.

She appeared to talk slowly in the interview while slurring her words when she responded to questions about the Elvis star, Austin Butler.

In the clip, Lisa turned to her friend for support as she said: “I’m going to grab your arm.”

Lisa is to be buried in Graceland beside her son, Benjamin Keough.