Lily Collins explores the city, and the world, with the help of Monocle, word searches and Norwegian coffee. 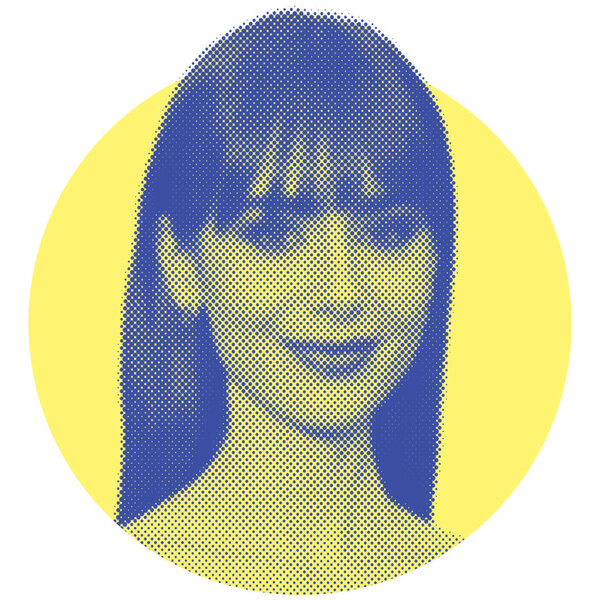 Lily Collins has been “Emily in Paris” for so long that she’s expected to be a Parisian authority. Three seasons into her run as Emily Cooper, an American marketing executive on assignment in the City of Light, she spends large portions of the year in France and is constantly asked for recommendations. But she’s there to work.

“I don’t have as much free time as I wish that I had to explore,” she said in a phone interview, which she conducted from her car, parked next to the road in Los Angeles before an appointment. “I’m constantly discovering new places and asking for people’s lists because I like the non-tourist spots.”

Collins, 33, has been building her own list by scootering along the Seine, making regular visits to Canal Saint-Martin, and getting to know the side streets around the Clignancourt flea market. But, she admits, one of the best sights in the city is still its most famous.

“Whenever I’m in the city and I look up and I see the Eiffel Tower, it doesn’t matter how many times I’ve seen it, I still get giddy,” she says. “It’s such a feat.”

Season 3 of “Emily in Paris” began streaming on Netflix last month. Collins spoke with us about Five Minute Journals, the concept of hygge and other things she gravitates to at home, in Paris and beyond. These are edited excerpts from the conversation.