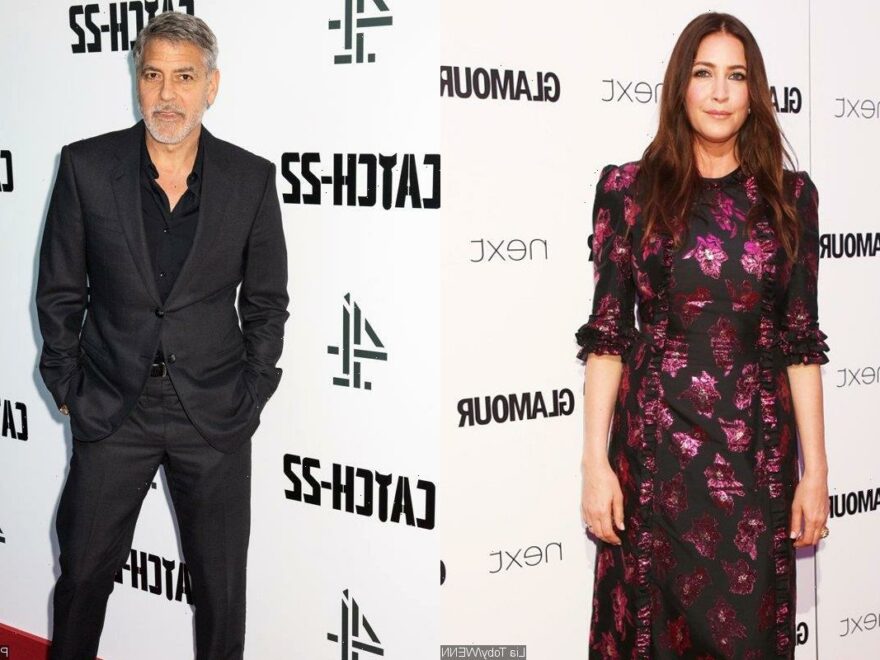 The former ‘Britain’s Next Top Model’ host gushes about the ‘charming’ actor in a new interview, but vows to remain tight-lipped about what sex was like with the ‘Ocean’s Eleven’ star.

AceShowbiz –Lisa Snowdon has vowed never to tell what sex was like with George Clooney during their “wild” relationship. The model-turned-presenter dated the “Ocean’s Eleven” actor after they met on the set of a Martini advert in 2000, and they went on to have a five-year relationship.

When speaking of how she is still plagued with questions about what Clooney was like in bed, the 50-year-old told The Sun, “I never tell. Sometimes I think it will be written on my tombstone – ‘George Clooney once dated Lisa Snowdon.’ “

Snowdon has since lost touch with Clooney, who is now father to 5-year-old twins with his 44-year-old human rights lawyer wife Amal. Their past romance, however, led her to become friends with Clooney’s pals Michele Merkin, the former model and TV host who is married to U.S. billionaire Ted Waitt, and Matt Damon, with whom she stayed while in America in 2021. She has said about Matt, “He came to my birthday party. He’s really nice.”

Snowdon had established herself as one of Britain’s most in demand models by the time she met Clooney. The advert they appeared in together featured her as the host of a party who answers the door to the “ER” actor, telling him, “No Martini, no party” when she sees he has turned up empty handed before slamming the door in his face.

The former host of “Britain’s Next Top Model” added about their relationship, “George was charming, a really nice man, good fun and we had a great time. It was quite wild.”

Snowdon was spotted aged 19 pole dancing at a London club and after changing her surname from Snawdon started appearing in magazine shoots for which she was said to get £100,000 each. Between 1996 and 2007 she appeared in FHM magazine’s 100 Sexiest Women list every year except 1998.