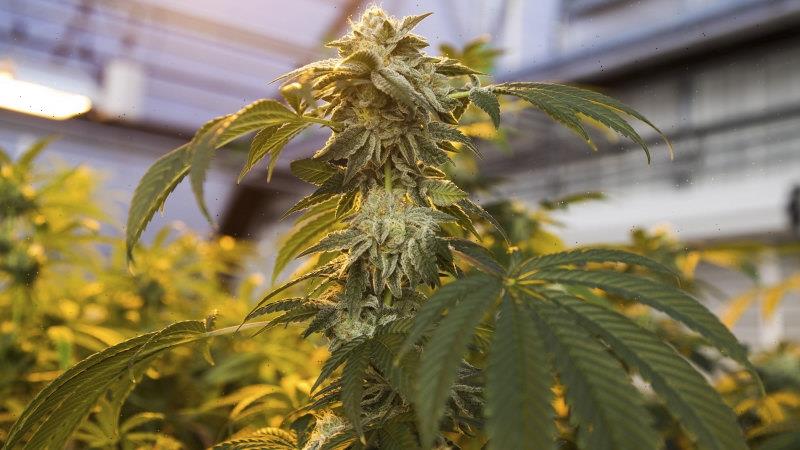 A proposal to legalise cannabis in Western Australia has been flatly rejected by the premier, who says it is not a priority for his government. 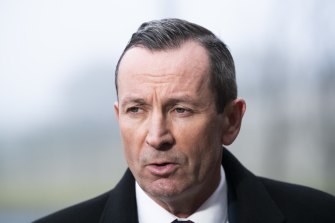 But Premier Mark McGowan on Tuesday indicated Labor would use its control of both houses to block the bill.

“Having freely available cannabis is not our policy,” he told ABC radio.

“They’re just proposing everyone can grow it wherever they want. That’s not what we’re doing. It’s just not an issue I want to deal with at this point in time.

“We do allow for medicinal cannabis for people with arthritis or cancer or those sorts of things. That’s the policy at this point in time.”

The ACT legalised the personal use of cannabis in 2019. The territory’s Labor-Greens coalition government has also indicated it will support a bill to decriminalise possession of small amounts of cocaine, heroin and MDMA.

Legalise Cannabis WA’s proposal would also allow for the licensing of dispensaries to sell cannabis products.

Ms Moermond and Dr Walker were elected to parliament at last year’s election on the back of complex preference deals.

Their victory came at the expense of the Greens, who only had one MP elected despite having a primary vote three times bigger than that of Legalise Cannabis.

The McGowan government has since passed legislation to abolish group voting tickets, which allow parties to dictate the preference distribution when electors vote above the line.