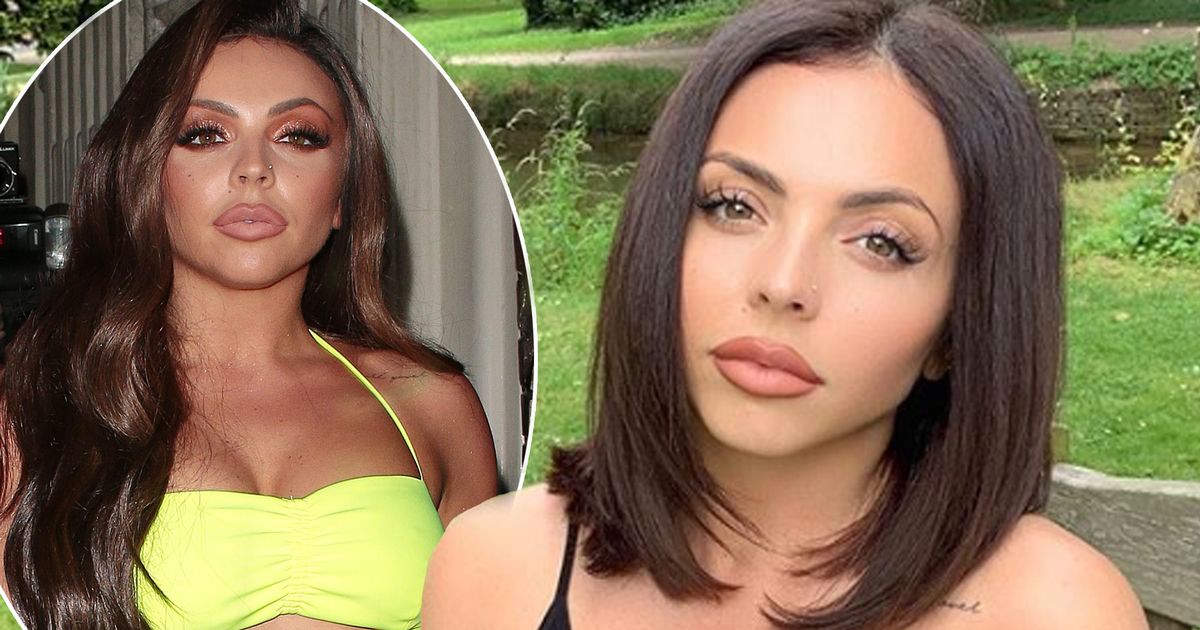 Little Mix star Jesy Nelson, 28, has ditched the coloured wigs and flowing extensions and opted for a bob for her new look.

The singer posted the snap, which shows her sporting a shoulder-length brown bob while wearing a black one-shoulder crop top and high waisted Gucci trousers sitting on a bench in a park in the Cotswolds.

Clearing enjoying the scenery, Jesy wrote in the caption: “Mmmmmm I want to live in the Cotswolds.”

Fans couldn’t help but compliment her new look in the comments section of her post. “Lovely hair,” one wrote. While another fan added: “Stunning new do”.

“This hair suits u so well,” another fan said.

This comes just after it was revealed that Jesy and Chris had moved in together, while her bandmate Jade has split from her longterm boyfriend, Jed Elliott.

Chris, who's been dating Jesy since the beginning of the year, dropped the bombshell during an interview about their relationship.

The reality star said: “Do you know what our schedules aren’t too bad.

“We obviously live together now, which I think everyone knows. But we fit around it. Nobody is ever too busy for love, that’s what they say.”