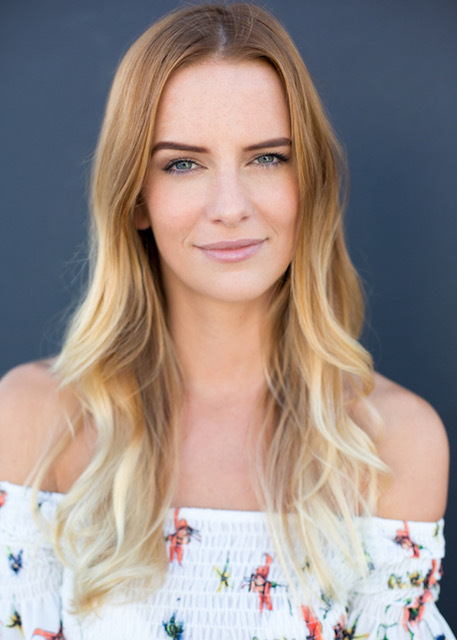 EXCLUSIVE: Jade Albany, who starred in Amazon original American Playboy: The Hugh Hefner Story, is to star in Netflix’s Japanese drama The Naked Director. She becomes the first non-Asian actor in a major series role for a Netflix original in the region.

The Naked Director is set in Japan in the 1980s and follows director Toru Muranishi, a director and determined entrepreuner who was developing adult videos at the beginning of the industry and challenging Japanese old-fashioned cultural norms about sex.

The series, which launches in August, stars Takayuki Yamada and is based on Nobuhiro Motohashi’s book of reportage about Muranishi’s life and career

Albany got her break by coming runner up in Big Brother Australia in 2013 and also starred in NBC’s American/Australian comedy Camp. She is repped by David M. Rudy of Armada Partners, Clear Talent Group and The Characters Talent Agency in Canada.