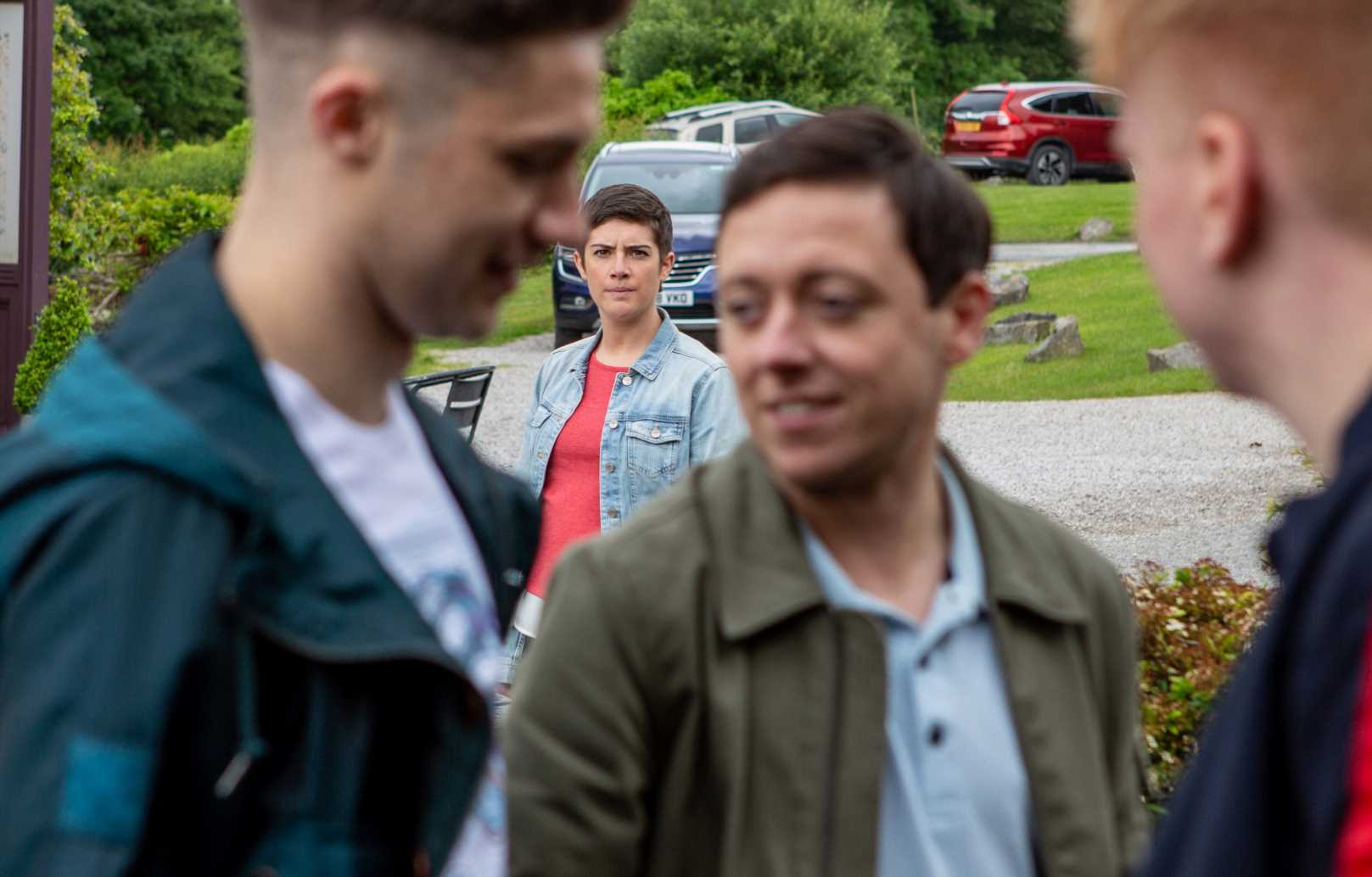 MATTY Barton will turn his back on BFF Victoria Sugden in Emmerdale next week as he meets two lads he’s keen to impress.

He meets one of the lads – Jono – at a cubs football match. Jono is the opposing team’s defender and barges into Matty. 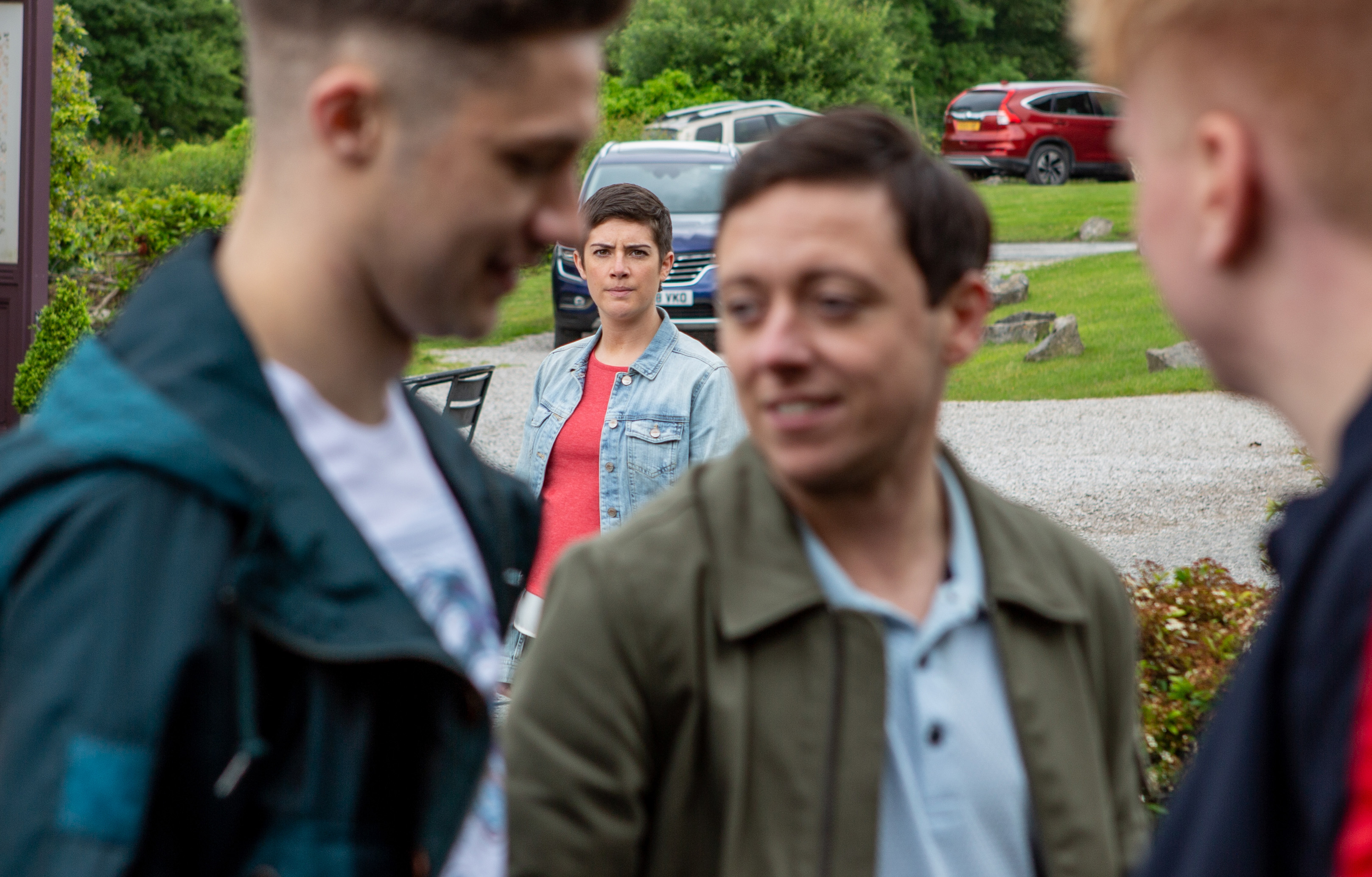 Matty – who’s played by Ash Palmisciano in the ITV soap – is left feeling humiliated when Pete Barton acts protectively towards him, risking outing him.

Later, at the pub, Matty’s annoyed at Pete but is pleased when Jono asks him to join him and his team mate Ste for a drink.

But it’s not long before the two lads are putting pressure on Matty and Pete worries that Matty is trying too hard to impress his new friends.

When Amy Wyatt tells Matty that Victoria’s leaving for Cornwall, he’s gutted at being kept in the dark about her planned move. 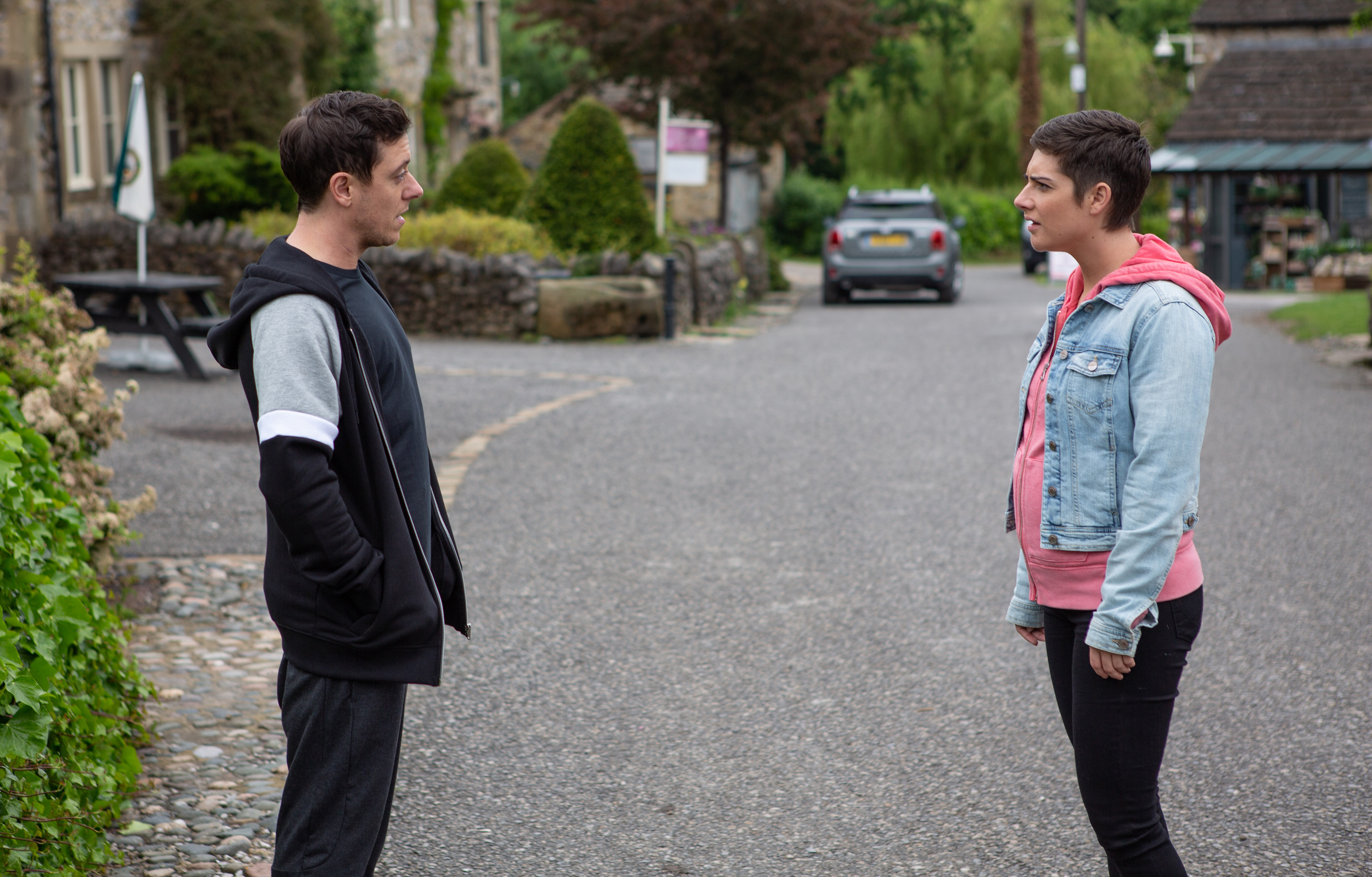 Matty then shames Victoria – Isabel Hodgins – for not telling him and heads off to spend time with his new friends.

The next day Matty and Victoria run into each other but when she tries her best to make amends with him before she leaves, Matty is having none of it and ignores her attempts at forgiveness.

When Matty arrives at the Woolpack later, Billy and Ellis try telling him that Ste and Jono have been saying some horrible things behind his back.

The revelation leaves Matty feeling hurt, but he’s even more determined to get their approval now. How far will he go to impress his new so-called friends?