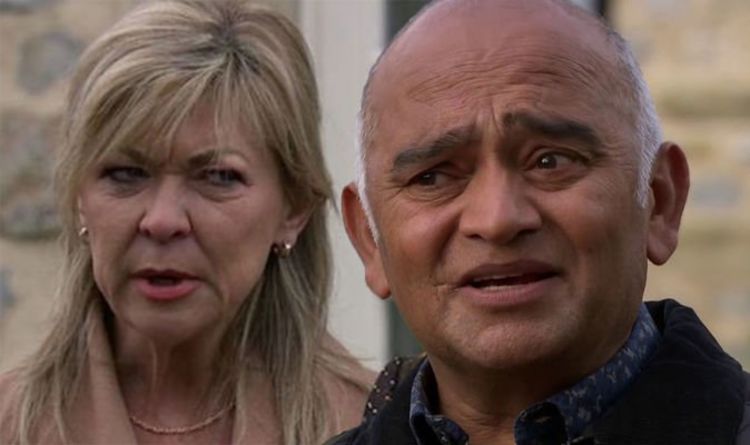 In upcoming episodes of hit northern soap Emmerdale, Rishi (played by Bhaskar Patel) and his wife Manpreet Sharma (Rebecca Sarker) are forced to tell the rest of the family some very bad news.

After revealing the factory is on the verge of ruin, Jai Sharma (Chris Bisson) and Priya Sharma (Fiona Wade) are horrified and speechless over how to save it from going under.

Desperate to find a way to save his and his family’s livelihood on the ITV soap, Rishi meets Kim (Claire King) the next day to ask for a loan.

Always keen to make more money, a conniving Kim tells poor Rishi she will email the contract to him later on.

Unfortunately, Manpreet and Rishi are left with a sour taste when they realise just what Kim is asking for in return for doing business with them.

Getting in even further, Rishi insists the factory will carry on as normal to his children, assuring them a small loan will fix the myriad of issues plaguing them.

In private, Rishi then tells Manpreet his plan to negotiate with the ruthless Kim, unaware how far she’ll go to get what she wants.

And the reality comes to light when Kim tells Rishi there is no other option, forcing Rishi to make a split decision with the Home Farm owner.

Will Rishi’s rash actions devastate the family for good?

Kim has continued to make enemies ever since she arrived back in the Yorkshire Dales last October. 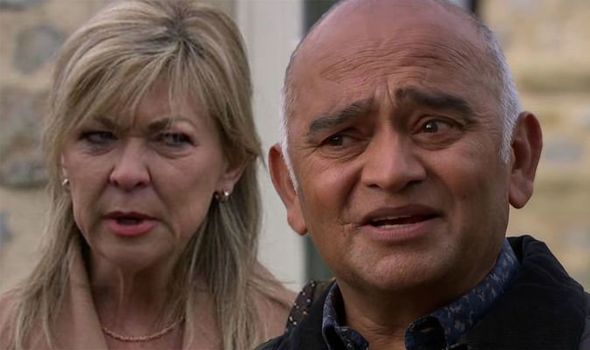 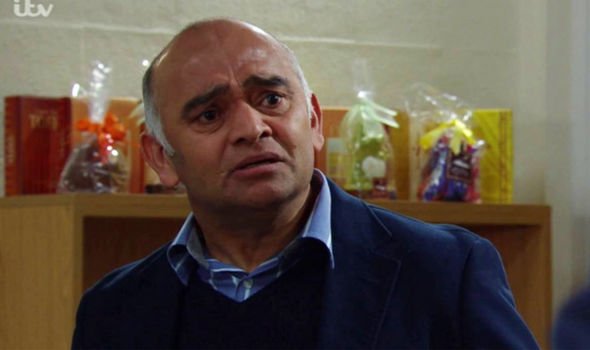 It seems prison did the villainous character no favours and she was released more conniving than ever.

Even her only friend – Rhona Goskirk (Zoe Henry) – didn’t stick around despite weeks of trying to see beneath the mask.

The damage was done when Kim betrayed the local vet by getting up close and personal with her long-term boyfriend Pete Barton (Anthony Quinlan).

All it took was for Rhona to deliver some home truths in the middle of the Woolpack pub and Kim, armed with a bruised ego and vicious indignance, decided to make Rhona pay.

Luckily for Rhona, Pete continues to be a reliable and loyal boyfriend and he told his girlfriend the truth. 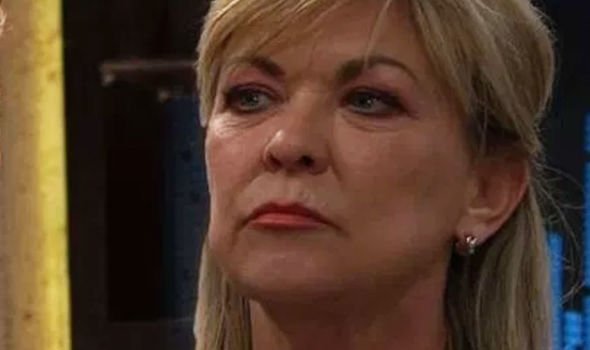 But who will Kim enrage next in the sleepy village?

And will she go one step too far next time?

Elsewhere in the Dales, Cain Dingle (Jeff Hordley) could be getting dangerously close to losing everything as he hangs on to his wife Moira (Natalie J. Robb) and daughter Debbie (Charley Webb) with an incredibly tenuous grip.

If Moira cheats on Cain with farmhand Nate Robinson (Jurell Carter) and Debbie moves to Scotland to helm the garage Lisa Dingle (Jane Cox) left in her Will, there’s no telling what the mechanic’s father will do.